Without accepting the blowing of the waves, the sail is just a piece of rag 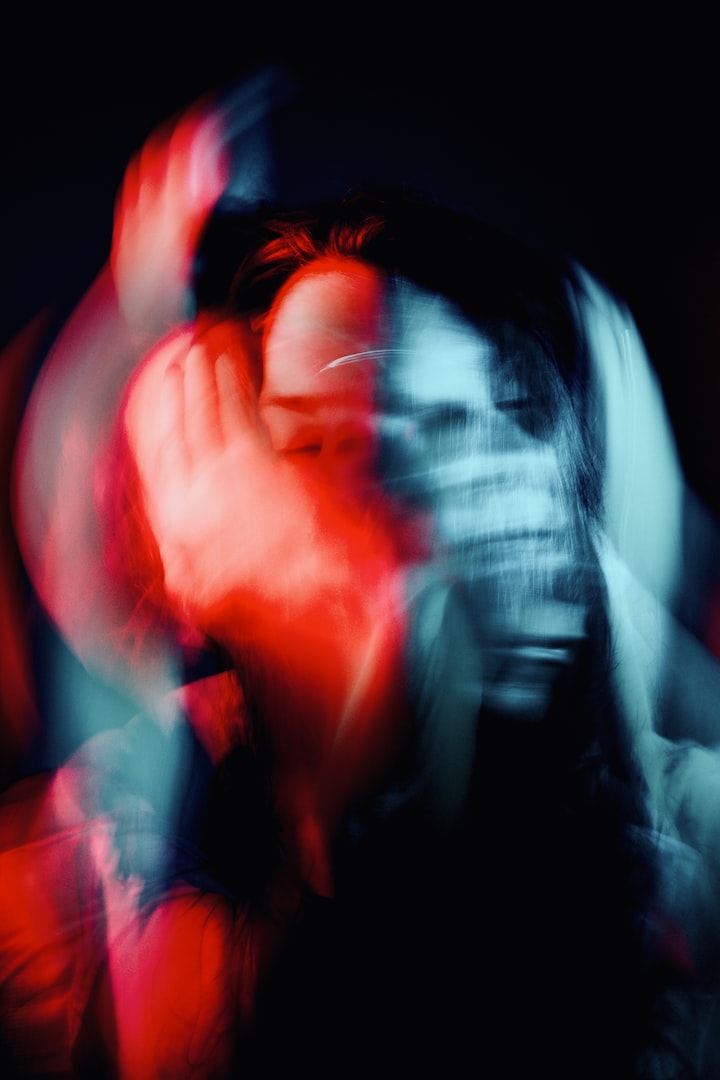 Photo by Joshua Fuller on Unsplash

Full of fantasy, never-ending spirit of adventure, rebellious spirit, as if an invisible hand behind everything, prompting Gulliver to start his amazing journey, but also forced him to think deeply about human nature, encouraging him to bravely abandon the old habits, the pursuit of the most perfect personality.

The waves of the sea are swelling, the breeze is warm, the sun is shining, the voices of the people are dancing, and the villains are flying. On top of the high platform, the Lilliputian emperor slightly raised the corners of his thick lips, eagle nose, and tawny skin to set off his handsome, elegant, and majestic demeanor. Below the grandstand, courtiers and noblewomen tried to show their loyalty and admiration. In the performance arena, one after another, those who are waiting or seeking a job tumble and jump on the long-prepared ropes, even at the risk of their lives, always seeking fame and fortune, just to win the emperor's smile and hope for the colorful silk flying around their waists.

One step forward, three trembles, three shivers in the caravan, three shivers, three shouts as they look up, three gasps for survival, three gasps for life, and three gasps in the land of giants. Faced with the giants around him, who were many times bigger than himself, Gulliver was as good as grass and had to worry about his safety all the time. Before entering the palace, Gulliver followed his master's tumultuous journey to meet his adopter's pursuit of money. Perhaps to repay the favor, or perhaps to survive, Gulliver was "respected" at the same time, but also discriminated against as a small worm can be played with. Gulliver is dedicated to peace of mind, but he thought he could rest on his laurel's "family" but lost in front of human greed, losing all?

The nobleman walking palm, the road is disheveled housing slant, meet face without words and no face, head down to think about the sky, no name in the island of false confusion. The great Lagerdor Academy of Sciences, the national center of science and technology, how sacred and desirable it is at first hearing, imagining that it should be glorious, high-rise buildings like a green dragon coiled in the pillars of the sky. The morning sun rises, the evening sun falls, under the glory, one of the country's pillars should be walking and talking, in the vast land should be edged with gold, shining. However, the fact is that the Academy of Sciences is made up of several houses that have been in disrepair for many years, and the professors who are respected by millions of people inside may not have come out of the cage with the name of "science" for decades, and their lives are dedicated to their imagination, thinking about how to overthrow the truth with false theories and cover up the ignorance they are pursuing. They are the ones who are the most important.

They are strong and healthy, they walk like the truth, they do not cover up, they do not cover up, they are peaceful and admired, and they linger in the country of Hyegyes. Oatmeal and milk, still breezy, Gulliver sat with his master, appearing as a "wild beard", but was sincerely treated and discouraged by his "Hyegyes" master for being rational. In this holy land, where there is no pride, vanity, posturing, nonsense, overbearing, noise, and ignorance, Gulliver is willing to give up the worldly vices that he has been involved in for many years, and treat nature with devotion to Jesus, pursue true freedom and perfection of character, abandon being a hypocritical human being, and become a spiritual Hyegyes, and become a seeker of truth.

Yes, after countless spiritual burning, the mind, that piece of stubborn stone, will eventually polish off the sharp edges, smooth the curves, from a diamond metamorphosis into a priceless treasure, even if again through the vicissitudes of time and space, even if fortunate to meet a confidant or a miserable spurned, it can also be in the sun or gloom, shining.