How to be a little leaf in the stream of life. 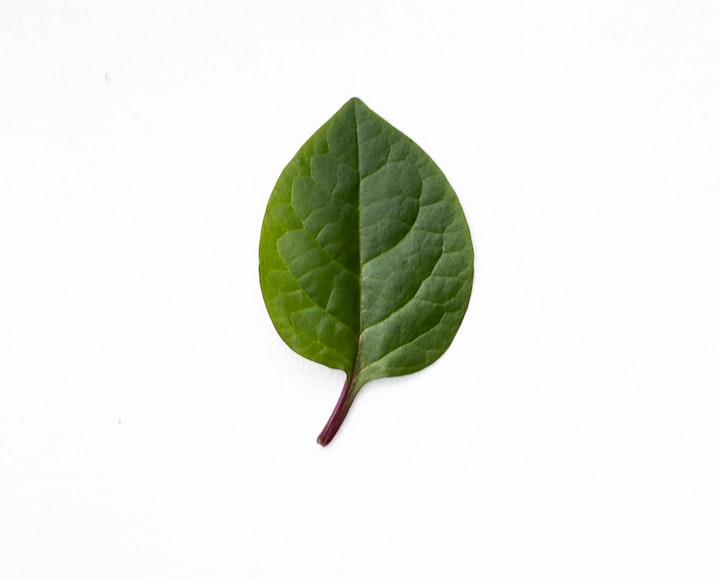 Photo by Kwang Javier on Unsplash

There once was a little leaf, growing on a tree. He was trying to grow as fast as he could and be like the leaves around him, he wanted to be bigger, stronger, greener, less like the leaf he was. He tried and tried and tried until one day he matched his neighboring leaves.

He was over the moon! He had achieved what he wanted to do all his life, and yet he still felt like he wasn’t good enough. He didn’t know what he’d done wrong. He was just a little leaf after all, “what do little leaves need to do to feel good in life?”…He thought out loud.

Just then, the wind blew, it blew and blew, and the little leaves all had to hold on tight. It blew all night, and it blew all day, little leaf knew he couldn’t hold on much longer. Just like all the other little leaves around him, he started losing grip and letting go.

Little leaf did all he could to stay on his branch, clinging with all his might, but eventually he too lost grip and flew into the wind, spinning out of control and whirling round, up and down, in and out of the clouds until finally the wind dropped – and so did he.

Little leaf dropped into the river, he dropped in with a "SPLASH!". He felt like he was drowning, and started to panic, after all he was just a little leaf, he couldn’t get out now. But, then came a older, wiser leaf beside him. He looked at little leaf and said, “Don’t panic little leaf, just flow with the current”. Little leaf thought to himself how an earth he could do this, he hadn’t been taught to flow with a current, he had only ever been taught how to be bigger, stronger, and greener, how to become a leaf.

He started to try and calm himself, to breathe through the panic. He realised he was okay in the big new world. Off his branch and now doing something outside of what he’d been taught all his life, he was no longer just a leaf, he was a floating leaf, and he was a flowing leaf. He finally felt happy, he was no longer drowning, he was enjoying the ride of the waves and rapids the stream had on offer, the stream was his new direction in life, and he liked this direction more now he'd been blown into it.

He floated down the calmer parts, enjoying the route untold. He was just a little leaf in a river, but he was more than he ever would have known if he hadn't let go of everything he had known.

He was scared at the start, and scared in the middle, but now he was at the end and he realised it was really the best opportunity he had taken. The one least expected, uncomfortable and terrifying…he found the older wiser leaf and said this to him, and all the older wiser leaf said in return was “Life is bigger than just your home little leaf, explore as much of the world as you can; the most uncomfortable things usually end up the best memories”.

More stories from Charlotte Eden Morris and writers in Fiction and other communities.