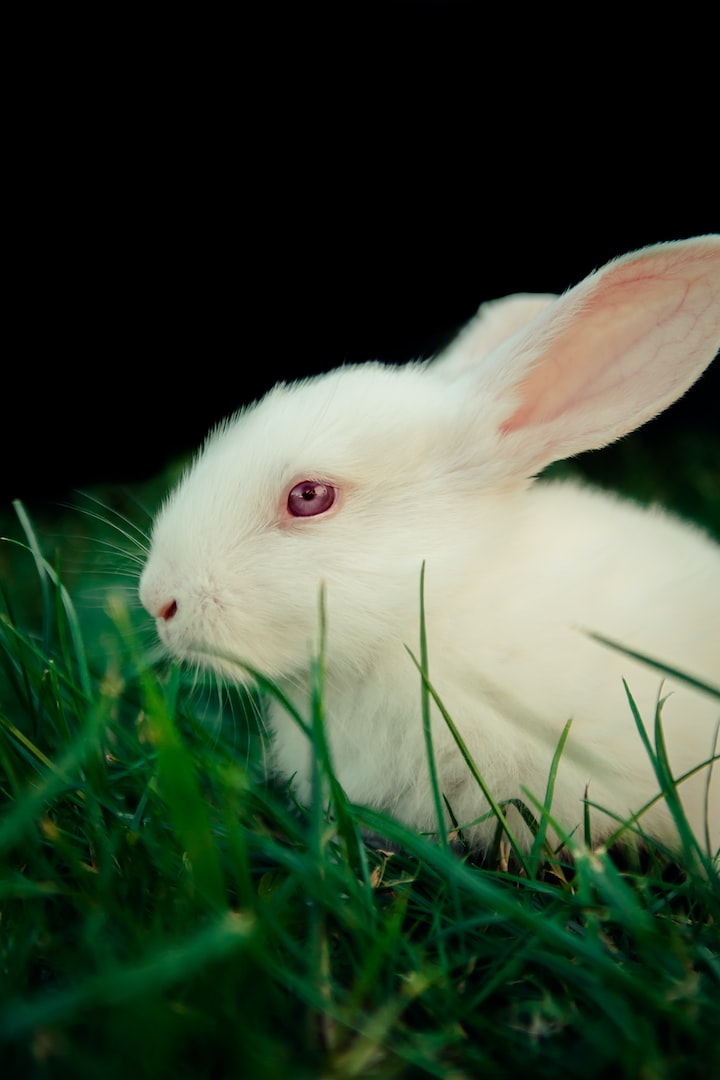 Parker Manning had a slow side to him. He would sleep the daylight away, snuggled up with his cat inside his father's old, red barn. His father pushed him to get a night job, somewhere with no physical or psychological exams. He eventually got hired driving cabs. One night, Parker asked me to ride along for company. He told me to toss out my fears and ride the wild horses. So I threw on some sweats over the top of my pajamas, and we cruise-controlled it all the way to the airport.

Once at the airport, Parker noticed an attractive young woman who was wearing a rabbit coat. He slowed down.

“Who wears a rabbit coat?” I asked.

He jumped out of the cab like he was jumping out of a cop car and hurried over to collect her bags. I’m sure my face looked as sour as a dried plum at that point. Parker looked at me with a weird, wild eye, so I quickly fastened my seatbelt and prepared myself for hell or high water. Parker stomped the leaden pedal to the metal, and we took a spin around the parking lot.

“Take me home, Parker!” I said as sternly and adamantly as I could.

We were on an adventure, cutting corners and leaping curbs. I rode along that day for something to do instead of my usual laundry and reading. Never mind that. Parker was doing close to 90 on the highway, and I think I now know why. He was trying to get away from the woman, the bombshell in the next seat. Her proximity threw him off. He was scared to death of her! He was socially challenged, to put it mildly. Women frightened him.

“Parker, slow down!” I implored of him. Instead, he impulsively pumped the gas pedal as if to bring up the last two ounces of fluid in the fuel tank. Again, I called out for him to slow down. He screamed back at me in the most outlandish and implausible possible way; I’m not your husband, get it!!

What kind of an answer was that? As if, if I were his wife... it would all make sense, and he would listen to me?

I was now perfectly ready for Parker to run our vehicle into a heavy-set tree. I've always thought of that as a respectable way to go. Since I do love trees. A huge tree could take me into her arms and hug me to a peaceful death - those long, beautiful, inviting arms, crushing me and then hoisting me up to heaven.

That was the last time I ever rode in an automobile with Parker. When we hit the turnpike, I panicked. I was so angry with him that I don’t really remember all of it. Rabbit Lady claims I reached over the front seat and slammed the gear lever into park.

I don’t want Parker Manning to have fun with her. Okay, there! I said it. I'm jealous. Who was I kidding? I was feeling brighter green than a colorful Amazon, poisonous tree frog.

Sometimes, what is ailing you can appear to be fixed or amended by more of what is ailing you. The addition of what ails you acts as the last drop needed to flood your mind, the breaking point in the brain's chemistry that plunges you into sheer madness. And after your bout of madness, you are perfectly normal again, all calm and collected.

The next morning, just before dawn, in that bit of hazy space, too magical to call real, Parker invited Rabbit Lady into his barn. With a wooden face and whimsical eyes, I watched from my perch up the hill. She didn’t deserve him. She wouldn’t have him. I positioned my shotgun.

A white rabbit scampered a foot away but didn’t foil my plan. He slipped, quite discreetly, into a cozy hole. Or maybe it was the hole that swallowed him up, consumed him completely. Was he even still there? I battled my desire to peer inside.

Tricia Sankey is a Freelance Writer and Editor who enjoys blogging at www.triciasankey.com and tweeting her micropoetry @triciasankey. Her writing can be found on sites such as Red Wolf Journal and 50-Word Stories. #armywife

More stories from Tricia Sankey and writers in Fiction and other communities.