by M.W. Whitaker 4 months ago in Sci Fi · updated about a month ago
Report Story 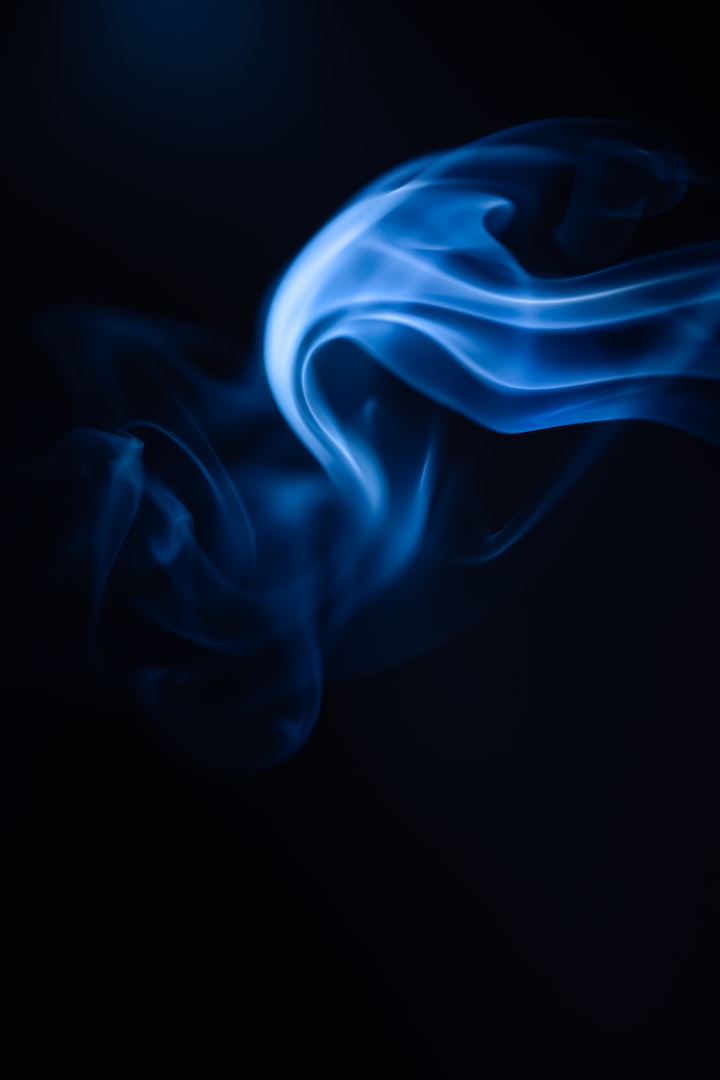 Nobody can hear a scream in the vacuum of space, or so they say. I paused, looking at the screen. What they? I’m the only one left. All that’s left of the human race. The Fasioti Tagata had seen to that. Unlike other alien species we had encountered, the Fasioti Tagata were different. They wanted to destroy any sentient species that wasn’t their own. Their attack on one of our allies was what started it all. The war had been won decisively when their ships had obliterated Fleet Headquarters. Our government had tried to surrender, but the Fasioti Tagata didn’t want quarter, they wanted us dead. And they got what they wanted. Even Earth wasn’t spared. For weeks after our worlds fell, there were constant communications. Frantic calls for help from human and allied species forces begging for reinforcements. Images of bombed out cities on now dead worlds, destroyed ships and stations, and billions of bodies, all dead. I walked through the station, and made my way to the Command Center. It was still eerie. Type seven stations like this one could comfortably house tens of thousands of troops. But the last troops left more than a year ago, leaving only ninety of us to run the place until the relief ships arrived. But we had losses. Too many.

We lost Taylor when he was outside doing maintenance on the antenna. A micro-meteroid had pierced his helmet like a bullet, killing him instantly. Tanaka and Santiago shot each other in a fight over a card game. Adams took her own life when she heard that her colony was annihilated. Seals on one of the energy conduits malfunctioned irradiating all of section twelve, killing more than thirty of our crew, including the second in command. When the first relief ship arrived, almost half of us were gone. We waited for our replacements to come off the ship, but instead of a hundred, there were only fourteen offloaded. I chose to stay because I was third in command.

“This will look good on your record,” Commander Rogers noted.

I still can’t believe I was planning my future even though the war was going badly at that point. I remember feeling pleased. My career path was bright and laid out. Before I had joined the service, I had been kind of a slacker. No purpose, no real direction. I had played football in school, but I didn’t really want to go onto college and wasn’t sure where to go. The military helped me with that. It was a perfect fit. I loved space. I was a rarity in the fleet, for I had actually been born and raised on Earth. I was instilled with a sense of discipline that I never had before. I had a purpose. I got flirted at a lot whenever I went somewhere in my uniform. Seemed like there was wide open road ahead of me. Then the war hit. And two years standard time after it started it was over. Bit by bit, we lost more of the crew, even the newbies. Some of them vanished, probably airlocked themselves. And in an act of mutiny, the last six of them took off in a shuttle, including my friend Taggart. I never saw them again.

I went through the motions awhile. I cut my own hair, shaved everyday, and my uniform and my boots were always above spec. I’d record logs twice a day. I shut most of the power to the station off leaving only my quarters and living area lit as well as the outside lights to the station. But after awhile, even I realized how futile it all was. I stopped caring. So many times, I walked by the main airlock. I even reached for the emergency decompress button once. I don’t know what stopped me.

I felt a bit of guilt when I realized that it had been three years since I had last recorded my log. Why recording this event mattered now was a mystery. I guess it was habit or some leftover sense of duty, I don’t know. When I was originally assigned to this post, my orders were clear. Log anything out of the ordinary. And the sound I heard definitely fit that description. The scream happened at 22:30 station time, even woke me up. It was shrill, almost like the call of the Karatrocyn birds of the planet Eun, but a million times louder, and it was coming from outside of the hull of the station. The computer’s report was on the screen waiting for acknowledgement.

I stared out of the viewscreen at the double planet the station orbited. The magenta and red nebula off in the distance seemed muted today, and the white sun was eclipsed by the second planet, leaving the command center in shadow. I looked at the sensor logs, but the computer was as baffled by the sound as I was.

The computer beeped once.

“July 31, 2632, 16:50 station time, Field Commander Robert Aldington recording. I have detected a sound that appears to be coming from outside of the station. System sensors reported and recorded it, sort of a high-pitched scream. It sounded biological, not mechanical. I’m going to investigate once I get suited up.”

A flash occurred to my left outside the window. It was then that I saw it. My eyes grew wide. It was beautiful. Its gaze was calm and it was looking right at me. And I had no idea what it was.

I hope you enjoyed my story. Tips, pledges, and subscriptions are most welcome.