The grapefruit is ripe

by Lisa Herrmann 15 days ago in Short Story
Report Story

The grapefruit trees were in bloom when my dad moved. I said goodbye to the home where I was born and nurtured in the fragrant scent of flowers, and also to the slope of the grapefruit tree. 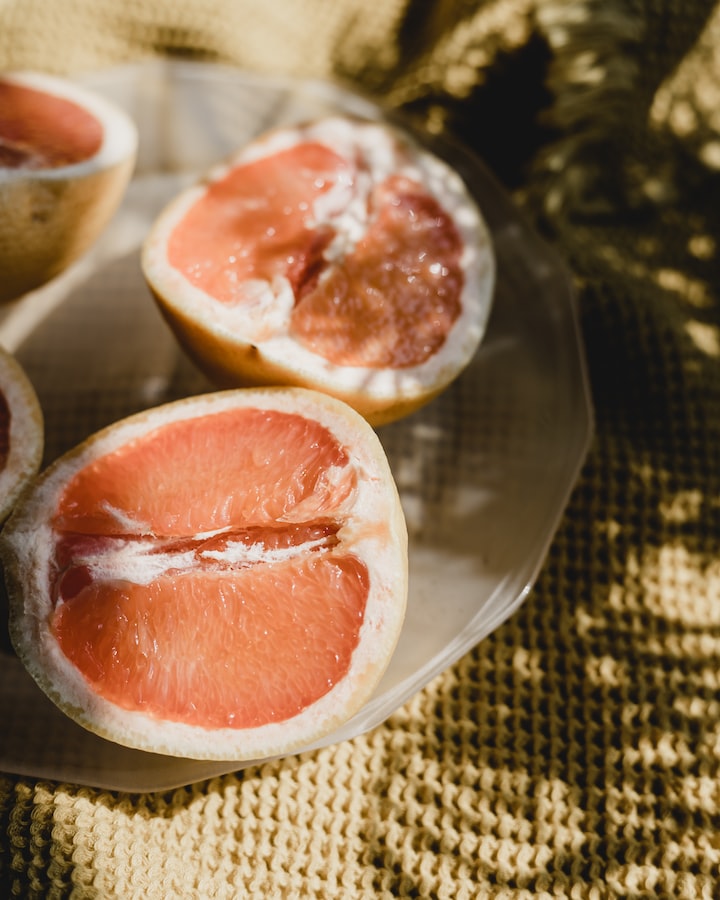 The grapefruit trees were in bloom when my dad moved. I said goodbye to the home where I was born and nurtured in the fragrant scent of flowers, and also to the slope of the grapefruit tree.

The family's grapefruit tree was planted by Uncle Sam. I came into this world just after he planted it. The full moon feast on the third uncle to my mother said: "this slope grapefruit to our nephew, after a good daughter-in-law." After saying that they laughed, lying in my mother's arms, I stared at Uncle Sam suddenly wailed, but first to Uncle Sam poured a scoop of cold water.

But luck seemed to be so little, after the New Year Uncle San went to work in Guangdong. In the same year, my mother and grandfather died one after another, and soon after the funeral, my father was thrown out by my grandfather. A large home became empty and cold. I also started to go to elementary school, so only grandpa and grandma were left at home.

I don't know how my grandfather and grandmother survived when I went to school, and I have never thought about it. And after this most excruciating pain, my grandmother had to protect me and keep me happy.

At the beginning of spring this year, when the grapefruit blossoms were in bloom. Dad suddenly announced that he was moving. I was already in high school at this time, living in school and only coming home during the monthly holidays. Dad and Auntie had planned to buy a house in Auntie's town and decided to move in this spring.

I thought I would be left with only my grandparents, and I didn't want them to be alone. I also can't let go of this home, so most of the holidays are back to the countryside. I often labeled myself as a filial son and grandson, and complained about my father.

Just after the full autumn, the winter cool started, and it was the time of the year when the grapefruit was ripe. Go up the mountain to pick a big yellow grapefruit, looking at the growth of the grapefruit trees, suddenly remembered the words of Uncle Sam: to our nephew to get a good wife. Now who still looks up to these grapefruit trees?

When I got home, I let my grandmother peel the grapefruit. Tell me about Uncle Sam. But I didn't expect my grandmother to say soberly: "Back then, it was hard for your Uncle Sam!" For a moment, as if I had been hit by something, I blurted out, "Then Dad... then Dad too."

One afternoon I was covered by the grapefruit smashed right foot, pain 'at the same time do not feel the emergence of once a little bit. It's not that Uncle Sam's affection is not enough, nor is it that Dad is disgraced by "going to the door". They are constantly looking for opportunities in the helpless reality to change and break free from this cruel and difficult environment. When I was not wise, I first experienced the heaviest separation in this world; then I was "protected" by my grandmother. I was unable to understand it before, but afterwards I ignored the weight of the heartache precipitated by sweat and tears. The years have passed, and when I woke up, things have changed. I have also passed the age of ignorance.

Looking at the grapefruit on the table, isn't that me!

More stories from Lisa Herrmann and writers in Fiction and other communities.