by Test 4 months ago in Short Story
Report Story

Finally, the parade was over and the king returned to the palace. 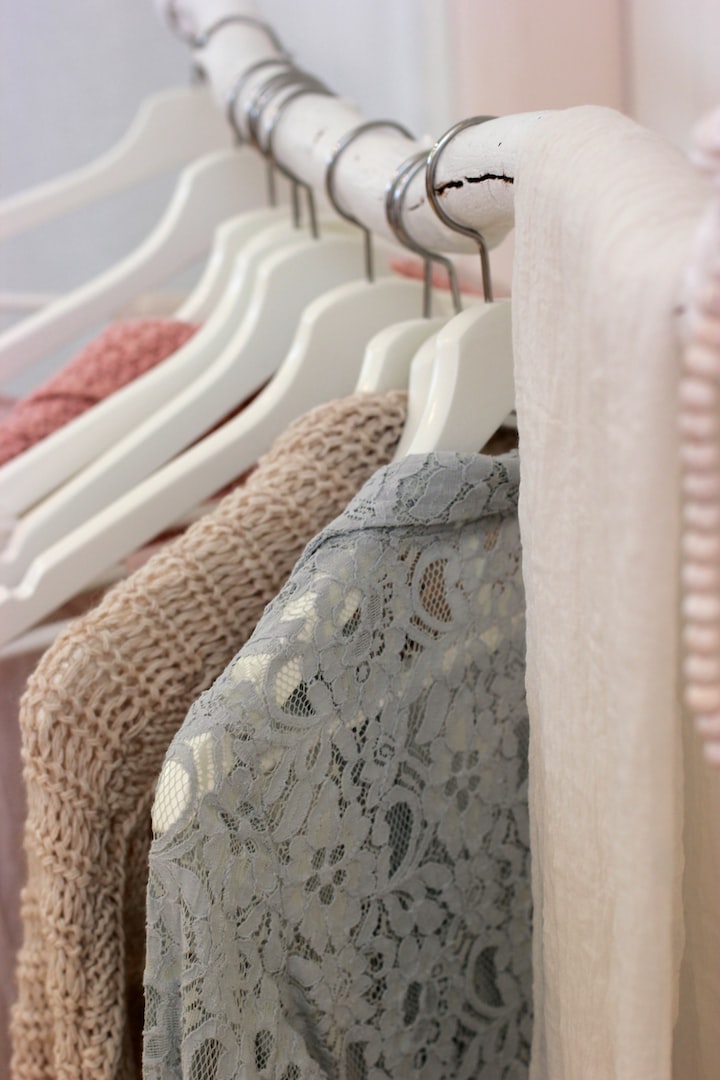 Finally, the parade was over and the king returned to the palace.

"Oh yes, king, I have a good way to make everyone forget about it." "Really?" The king said with great suspicion. The liar stretched out his right hand and swore to heaven, "Really, if I tell a lie, heaven will strike me down." "Oh? Tell me." "This medicine is amnesia water. It is made from many herbs and many ingredients." "Really? Then I believe you again, what herbs do you use?" "This ...... is confidential, we have to go to the pharmacy to find it." "Someone, take them to the pharmacy." The crooks went to the pharmacy and took all the precious herbs by the kilo.

Back in the building, they started to make the medicine, when in fact they couldn't do anything. They had to throw everything into a pot and soon they were done and took a bottle for it. When they came to the palace, "King, this is the amnesia water, spray it and if he doesn't talk, it's a success." "So it is, minister, you try it." "Ah, king, why is it that I can't change someone?" "Shut up, can you still disobey my order?" The minister went to the liar, who sprayed the potion on the minister. When the king saw it, he asked a lot of questions, and the minister answered all of them because he was afraid: he didn't remember.

Then the king asked the liars to spray the child again, and the liars sprayed the child again, as they had just done. The king asked the child some things, the child because the smell of medicine is too heavy, and kept sneezing, the words can not speak clearly. "King, you see it became." The liar said. The king was so happy that he told them to spray the people, and all the people did. Then it was time for the doctor, who was a young man. Knowing astronomy above and geography below, the doctor ran over and took a look and a sniff and said, "This medicine is not amnesia water, there is no amnesia water in the world." Saying that, and telling the ingredients of the medicine used by the liar, the liar saw that he couldn't pretend anymore and chose to kill himself.

The king reused the youth, rewarded the child, made the youth his prime minister, and replaced all the ministers, and after a few years, the country was strong. The king used the youth to conquer many countries, and then the youth became more and more powerful and his mind became more and more inflated. He wanted to get the throne, so he said to the king, "King, there is one last small country left, and I have defeated them, so now I will ask you to perform the ceremony of receiving it." The king said happily, "Good, now set out." The youth sneered, the enemy country was not even broken by me, let the kings send death so that I can inherit the throne. When the king arrived at the city gate, he saw that the city was very quiet and thought to himself that the youth was really good and had helped him to conquer the country. But then, the drums started beating loudly, ten thousand arrows were fired at the city, and the king died without knowing what happened.

The young prince laughed and said, "Who is the real king."