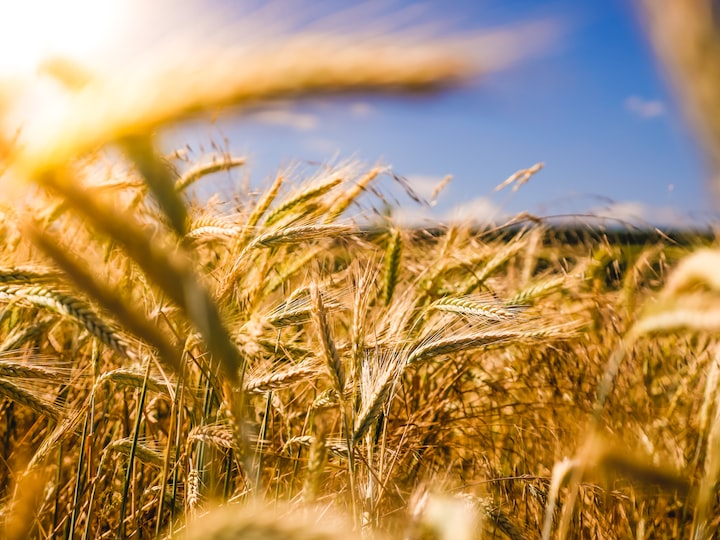 Photo by Raphael Rychetsky on Unsplash

There weren’t always dragons in the Valley. The memory of their arrival lived intact in Josh’s mind, and he allowed it to wander to the forefront of his thoughts as he gazed out at the little demons. Josh had only been a child, of course – he liked to remind himself that he couldn’t possibly have known better. He had stood at the window, his then tiny hands pressed up against the glass, while the truck crunched down the driveway and his father marched outside to welcome it begrudgingly. Josh’s father had known, of course – he’d known from the start it would be a disaster. Josh shook his head. The innocence of youth.

Well, look at that, Josh’s father would say, pointing at some strange, foreign city on the television. We won’t be going there, eh, son?

No, we will not, Josh would reply, shaking his head with calm conviction.

And then they would break into smiles – the kind of beaming smiles only reserved for intimate, proud moments such as these.

And after breakfast, they would pull on their tweed jackets and caps – green tartan, of course – and knee-high wellington boots and trudge outside. The condensed lamb milk powder was kept in a red container, and Josh’s father had forbidden Josh from eating it ever since his vomit had somehow ended up in Josh’s father’s bathtub. But Josh didn’t mind. He had enjoyed being a sheep farmer, even without the mid-afternoon snacking. He had loved each and every sheep, from the moment its slimy little hooves poked their way out of their mother, to when the Sheep Truck took them away to the Special Farm for Grown-Up Sheep.

How could little Josh have possibly known the destruction that was yet to come? The Dragon Reintroduction Committee of Scotland had shown up on a rainy Tuesday morning, and Josh had been excited – of course he had. It had all seemed very grand – a batch of eight whole baby dragons to join their farm, and some very official-looking documents tucked safely away in the sideboard. Oh – if only he could go back and knock some sense into that naive little boy.

It was bad enough that the dragons had killed Josh’s father within three weeks of their arrival. But then they had eaten all of his sheep. His beautiful, beautiful sheep.

Josh gazed out at the fenced field, his dark eyes darting suspiciously from dragon to dragon. He would never forgive them. They were teacup dragons, of course – micro dragons, as the DRCS preferred – but they were still much too big for Josh’s liking. Sitting in a row, they were looking straight back at him with that loving look in their little eyes, liking their toothless lips and flickering their fuzzy ears. Demons.

Josh hadn’t grown up wanting to become a villain. Of course he hadn’t – he wasn’t a freak. But with age comes understanding, and, over the years, Josh had come to understand that villainous ways were going to have to take their place in his personality and life.

The Dragon Games would begin at sunrise. The dragons were small, of course they were – but they were vicious. The children would be well-matched.