THE BOY WHO FOUGHT AGAINST DESTINY

by Blake Hunt 10 months ago in Short Story
Report Story 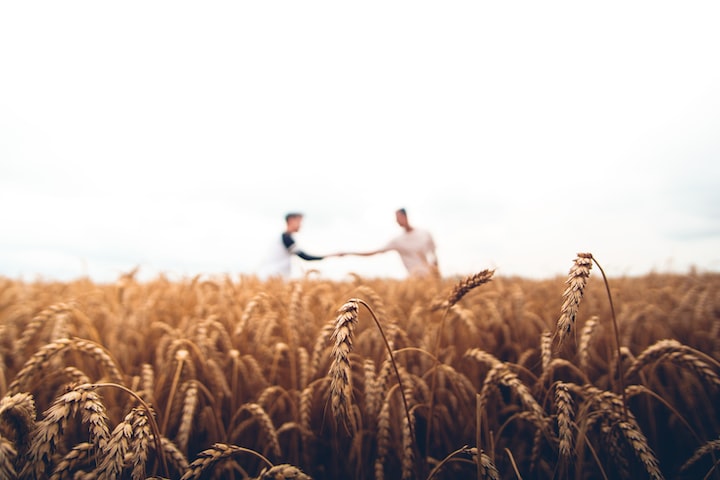 ﻿For the first chapter read the above article. This is second chapter continued from there.

When both of them each other, they greeted discreetly because they didn't want to disappoint their Proctor showing their hate towards each other. Not only KD but too was disappointed regarding the situation but he had no choice and he had to agree with his fate. After introducing KD and Prem, the Proctor left and both of keep on staring each other with vengeance in their eyes. KD broke the contact and confessed directly "listen I don't have interest in guiding you and I have my personal work too. So, don't disturb me and go and study by yourself". KD was about leave, Prem held his hand pulled him. Both of them came close and Prem wishpered in Kid's ears " From today guiding me around is your personal work too, so don't think to ditch me. Moreover, I am your senior so you should give respect too". KD became furious and pushed Prem by saying " Senior my foot! If you think so highly of yourself then go and study yourself. I don't think a junior have to guide his senior, right? ". Prem apologized about last comment and asked they have to maintain senior-junior relationship, rather they can be friends. KD got surprised with that gesture and agreed to get in peace with Prem and put forth a condition that Prem must not tease KD regarding he way of walking and talking. Prem agreed and both left to study. Prem told that because of some family conditions he took gap for 3 years from the college and within 3 years lots infrastructure got changed. KD took on tour of the college and showed his various new facilities that had been installed in the college. Afterwards, KD explained Prem about their curriculum and subjects he had to study. They went to library and discussed about studies and exams. Prem started to understand that KD is really a bright and sincere student. Though he had his work but invested that time into guiding him. He regretted his behavior and apologized for previous encounter. Now all the misunderstandings got cleared and both of them became friends. Prem wanted to treat KD to show his gratitude. He asked KD about his favorite food. KD said if want to know then follow me I am going to take a bite. Since it is evening and we don't have to work so hard on the first day too. Prem agreed and called off their study session there and headed out. After walking out of campus they reached a restaurant which was around 10 mins walk from the main gate. The restaurant was exclusive gol gape restaurant where they serve varieties of Gol-gape. That was too crowded they barely got place to sit and eat. While sitting a customer's hand touched KD's thigh, when KD complained that man apologized immediately but later he began touching intentionally. KD became furious and complained to restaurant manager. Since that man was manager's acquaintance he got free and didn't even got questioned rather KD got scolded regarding his intentions to spoil other person's reputation. KD got so angry that a huge argument broke and manager removed KD and Prem from the restaurant claiming that they are disturbing others. KD got tears in his because he never faced such a situation in his life and he was angry that though he was right but still no one supported him. Prem consoled KD and when he say tears in KD's eyes he became infuriated and smacked that customer's face and ran from that place. Though Prem used a cloth piece his face so no one knew who the culprit. Prem and KD began running and after running upto some distance they stopped and were gasping. KD became sad since he couldn't get a chance to taste his favorite food and he was hungry. Prem adviced that he knew a place where he can get delicious Gol-gape but warned that that won't be a fancy restaurant rather street stall. He whether he is cool with it or not? KD agreed since he was hungry too. Prem brought his bike and asked KD to ride along with him.

Writing is my hobby and passion. I don't restrict myself to specific genre rather I enjoy writing about how I feel about things. I like anime and series and like to write my personal reviews and share my experience about that with readers.

More stories from Blake Hunt and writers in Fiction and other communities.