Take off my wings and give them to you to fly 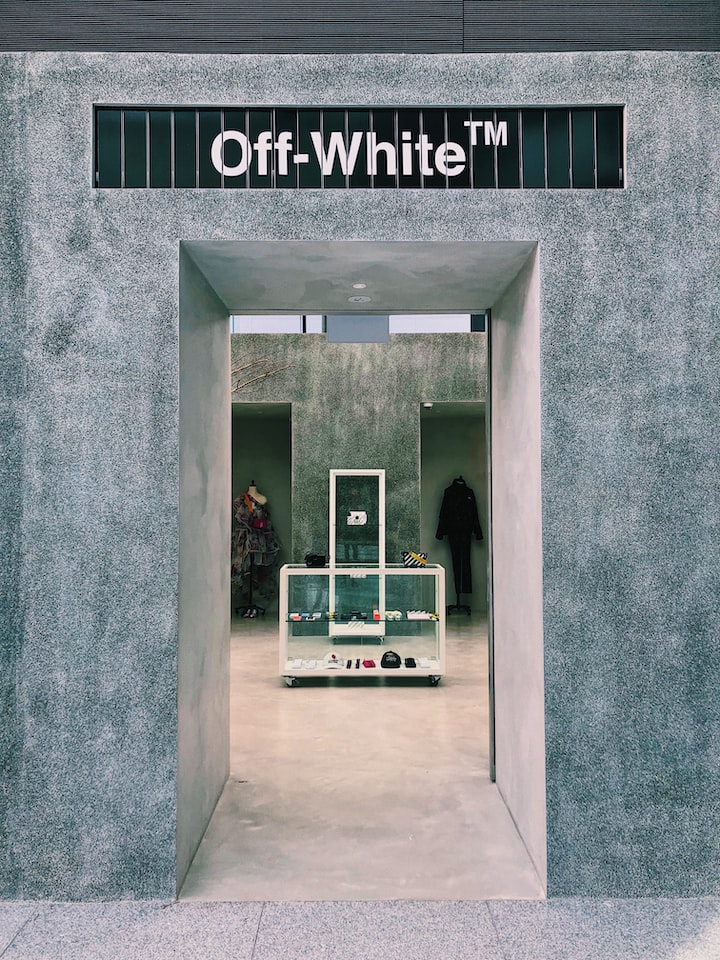 Photo by Korie Cull on Unsplash

When the people of Yingxiu town in Wenchuan County moved the corner of the collapsed town elementary school building with their bare hands, they were stunned by the scene in front of them: a man kneeling on the rubble with his arms wrapped tightly around two children, like an eagle with wings to fly. The two children are still alive, and the "eagle" has died! As the arms holding the children stiffened, rescuers had to tearfully see them off before the children were rescued.

The man is the school's 29-year-old teacher Zhang Mia. "Take off my wings and give them to you to fly." The multi-talented, favorite singing teacher Zhang Mia interpreted the lyrics with his life, using flesh and blood to firmly guard the door of life for his students.

During the earthquake, Zhang's wife, Deng Xia, who was also a teacher at the school, and their son, who was less than 3 years old, were also buried deep in the collapsed house ......

The earthquake occurred when the school building collapsed at Dongqi Middle School in Deyang City, Sichuan Province. The company's main business is to provide a wide range of products and services to the public.

The school building of Hongbai Town Central School in Shifang City, Sichuan collapsed in the earthquake, causing serious casualties among teachers and students. The second-grade language teacher Tang Hong's final choice in the moment of life and death was admirable and moving. This is a young teacher in his early 20s, with a child just six or seven months old at home. When the earthquake struck, the class he was teaching was located on the first floor, and could have escaped, but he chose to stay and rescue the children. Mr. Tang's last posture is framed in this picture - one child under each arm, and several children under his body. The children he protected with his flesh and blood were lucky to survive, but he died in the rubble.

The vast majority of the school's more than 700 teachers and students escaped unscathed, but English teacher Wu Zhonghong left the students he loved forever. The earthquake struck, Mr. Wu led the students to evacuate from the stairway, and when he heard that some students had not yet come down, he righteously returned from the third floor to the fourth floor, when the building suddenly collapsed, Mr. Wu and several students were swallowed ......

Rescue fighters from the rubble to find the remains of Mr. Wu, it was 7 o'clock the next morning. Subsequently, Wu's teacher turned upstairs to rescue the remains of two children were also found one after another from the buried rubble. People at the scene, hot tears wet eyes. Because Wu's teacher was dug out, the body stiff, face a very deep wound, miserable. Although no one can tell that scene at that time, the rescue workers according to the location of the dugout remain and the sequence can be sure that the teacher Wu has escorted the two children out of the classroom, and guarded them behind. Only the disaster was relentless and did not spare them.

Looking at the broken wall, Lin Xia, Bai Yanxia, Fu Yao, and several other students stopped the spreading sorrow and went up to tie a white flower to the cordon. Although Ms. Wu, who is far away in heaven, could no longer hear them, they only wanted to send their condolences. Mr. Wu sent his condolences, with small white flowers to send their hearts - Mr. Wu, do not worry, we will be strong to live and study well ......