one night with gemini

he said, she said 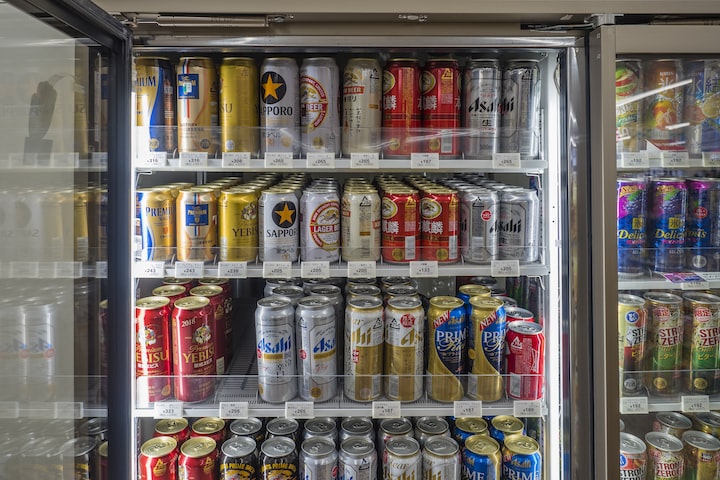 “Maybe she’s too good for us.”

“What was it again?”

“It’s kinda hard to do when we’re playing the same game.”

“No I’m having fun. When was the last time you had some?”

A cough to my right stopped me from finishing a sentence even alcohol couldn’t take the fall for. “I think now is a good time to get back to the game.”

Cammi was nodding her head in encouragement.

I scanned the room full of ten or so people. The ones I didn’t know, looked bored stiff whilst the others I recognised, had a glimmer in their eyes darting between myself and him.

“And babe, the point of the game is to drink.” Cammi noted.

“Relaaaaaax, Cammi.” The way he drew that out felt like nails were being dragged down my spine. “She hasn’t done much, so of course she can’t join in.”

Again with the damn she.

He was calling my bluff. I scoffed in answer.

“Have you even kissed a guy?”

“Okay, first base covered. How about second?”

“Make out already!” Someone in the circle yelled out, but I was too entrenched in this insanely futile back and forth to see who. I didn’t want to wave the white flag just yet.

His eyes lit up. “She wouldn’t dare.”

“You need to stop talking for me.”

I mulled it over for a moment, but a moment too long as surely my initial reaction would be that of be right back guys, just going to throw up....right?

Except I didn't excuse myself. I stayed where I was. I wasn't feeling nauseous at all.

I was nervous about my first kiss.

“I’m waiting.” I tried to feign an air of aloofness, reaching behind me for liquid courage.

The authority in his voice sliced through the invisible particles of repulsion buzzing between us.

All of a sudden I wanted to be closer.

But then he smiled, that smarmy smile with insanely perfect, white teeth, and I was pissed off again.

Adrenaline propelling me up, I hardly registered my arm becoming wet as I made my way over.

I landed kinda sloppy, but the look on my face screamed bloody murder if he dared to make another sarcastic comment tonight.

Our heads moved closer, and I felt my breath catch in my throat.

I expected it to be something quick, something anti-climatic, but he seemed to have other plans. He would tilt his curved nose one way, and then pivot the other way. Glittering eyes considered the whole of my face, but my lips sucked him in.

Instinctively, I wet my bottom lip. His nostrils flared and I melted a little inside.

He laughed at my surprise, and I caught the curl of his tongue behind his teeth. I won't deny that he is annoying, but perhaps his timing isn't so bad?

I tucked a lock hair behind my ear as I looked up at him, a smile daring to form on my lips.

”You’re spilling your drink on me.”

More stories from The Reflections Of and writers in Fiction and other communities.