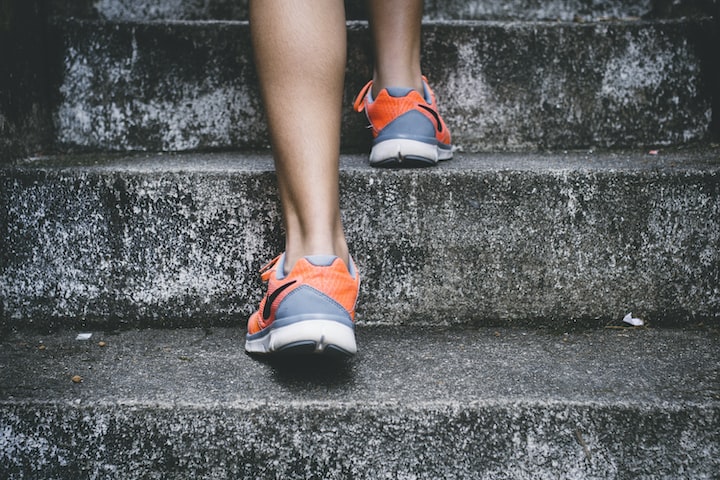 Photo by Bruno Nascimento on Unsplash

Emily sat in silence for a few minutes, trying to process the news. She knew that she would have to start looking for a new job, but the thought of it made her stomach turn. She had always been a loyal employee and had never imagined that she would be out of work.

As she began to gather her things, Emily's coworker, John, walked into the office. "Hey, Em, what's wrong?" he asked, noticing the look of defeat on her face.

"I just got laid off," Emily replied, her voice barely above a whisper.

Emily nodded, unable to find the words to respond.

"Listen, I know it's not much, but I have a friend who owns a small marketing firm. I can give you his contact information if you want," John offered.

Emily hesitated for a moment before nodding. "Yeah, that would be great. Thank you, John."

John quickly jotted down the information on a piece of paper and handed it to Emily. "I'll call him and let him know you'll be reaching out. He's a great guy and I know he'll be able to help you out."

Emily took the paper and slipped it into her pocket, feeling a small sense of hope for the first time since receiving the news of her layoff.

Over the next few weeks, Emily spent her days scouring job postings and sending out resumes. She had several interviews, but none of them felt like the right fit. She had almost given up hope of finding a new job when she received a call from John's friend, Mark, who owned the marketing firm.

"Emily, John told me about your situation and I think I might have a position that would be perfect for you," Mark said over the phone.

Emily's heart skipped a beat. "Really? What is it?"

"We're looking for someone to head up our social media department. We're a small firm, but we're growing quickly and need someone who can take our online presence to the next level," Mark explained.

Emily couldn't believe her luck. She had always been passionate about social media and had even started her own blog in her free time. "That sounds perfect. Can I come in for an interview?" she asked, trying to contain her excitement.

"Of course. How does tomorrow at 10am sound?" Mark replied.

Emily thanked Mark before hanging up the phone, her mind racing with thoughts of the potential new job.

The next day, Emily arrived at Mark's office feeling confident and ready for the interview. Mark was just as friendly in person as he had been on the phone, and the two hit it off immediately. As they discussed the position and Emily's experience, she could tell that Mark was impressed.

A few days later, Emily received a call from Mark offering her the job. She couldn't believe it. After feeling so hopeless and lost, she had found a new opportunity that was even better than her previous job.

With a renewed sense of purpose, Emily dove into her new role at the marketing....

More stories from Sujith B Y and writers in Fiction and other communities.