In the five years of elementary school life, I have met many different kinds of desks, let me introduce you to a few representative ones. 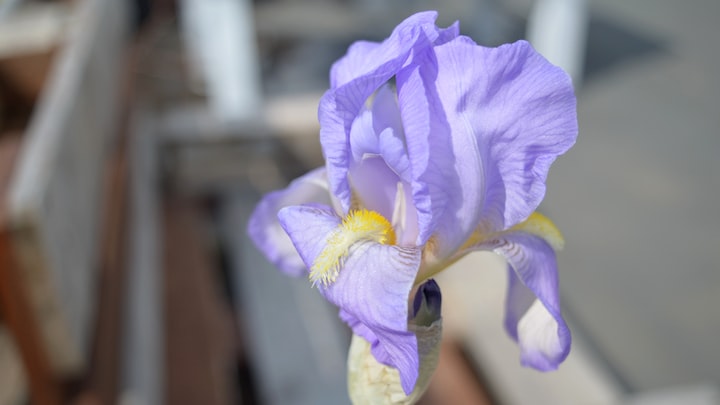 Photo by Daniel Gimbel on Unsplash

In the five years of elementary school life, I have met many different kinds of desks, let me introduce you to a few representative ones.

This person is the first desk in my life, but it is the most sloppy one in five years, he, is Zhou × × ×.

I may have never seen him have a clean desk, the table is messy, the look will make you feel how hygienic you are, the table is painted with large and small, all kinds of monsters, even hands are coated with black charcoal, not to mention clothes, at least, three days to wash a back, who asked him to play guerrilla warfare on the ground after class.

Once in class, he suddenly said to me mysteriously: "Do you know what my greatest achievement is?" I was deeply puzzled: such a "slob" and achievements? "Well, you certainly can not guess. I once went out to play, came back to wash my hands five times but not clean, used most of the soap, how, powerful it! At that time, my heart was in addition to contempt.

I remember the first copy of the word in elementary school, each student is so strict and serious, the class only the sound of breathing and pencil scratching the sound of the workbook, only he, Zhou × × with an eraser to write a, erase a, write a, erase others finished, his line has not finished writing it. Finally, after class, the students are happy to run out to play, only he, Zhou × × holding a black book sitting alone on the seat.

Five years later, he is still like this, there are double-sided tape pinch small people, using tinfoil to do armor, hey, such a problem when he can change?

This person is not ordinary, he sweated on the basketball court, in the sporting events, in his imagination to spread their wings, in the language class gallop, he, is Wang ×.

He is the smartest desk ever. In language class, the teacher always asks about the meaning of some idioms, this time, the most active Wang ×, I, and the surrounding students will quietly ask him what it means, and then a whole bunch of people raised their hands, sometimes when it comes to Wang × will not almost no one in the class raised, there are the words of the teacher we are Wang × "followers".

One time he spilled my soup, but said he didn't do it, I was furious, then cursed: "crazy!" I didn't expect him to change his face, not panic, while eating and said, "Fortunately, fortunately, no mental illness, but also a lot less medical expenses." At that time I was so angry that I wanted to slap Wang Xi to death.

But such a table, let me long knowledge, language level has improved a lot, really should thank him.

The "half male, half female" table: Bold x x

This person is also extraordinary, he is a male, but like a female, say "sissy" is too exaggerated, say "man" is more exaggerated, rather than "half male, half female" come more appropriate. He is the one I've been bullying.

"Oh no! The pen is out of ink again!" I marveled this is the night before last just smoke ah, see the silent words, it is too late, then fast, I from the hands of the bold x x x na a pen, and then a soft: "lend me a little, tomorrow I will lend you." He saw that the silence has begun, will immediately from the pen bag that will be another pen, every time so, my pen is not worried about the ink!

Once he quarreled with a girl, I "saw the injustice to help", and found Gao Jia, together with the tickling competition. The first thing you need to do is to cover your stomach and lie down on the ground, so you have to give up.

The same table, or your enemy, or your friend, can not be without reason, because you are together every day. Cherish your table, there are many friends, but only a few tables, the good table is very few.