by Sage Silva 7 months ago in Young Adult
Report Story 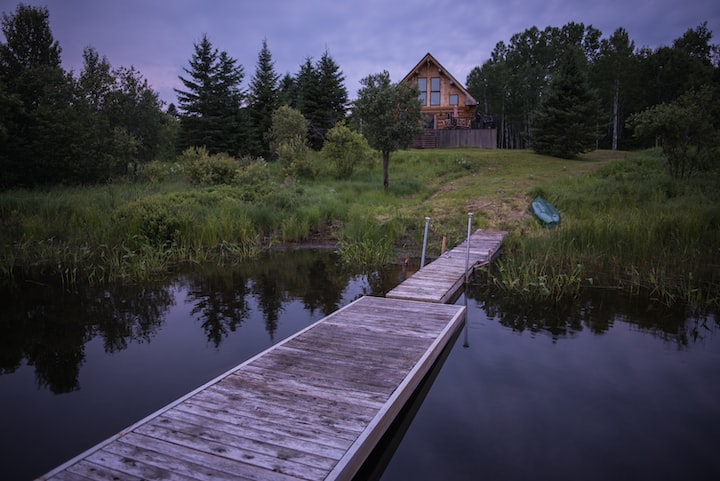 Photo by daniel baylis on Unsplash

Molly had no clue as to what happened to Sammy after high school. For Sammy, the same with Molly. They both had put the memories of their ninth grade behind them and moved on with their lives. Each becoming shadows of their past.

Walking confidently down the sidewalk to her job as the Vice president of the biggest beauty products company in the country at the time, “Shameless”, Molly couldn’t help but think of her past two best friends and wonder what had happened to them. She took interest in the traffic and wondered what would happen if life had traffic lights telling you to stop and go or to slow down.

As she walked, she wondered if her life would be different if she hadn’t made the choices she had made in the past ten or so years. She didn’t regret any of the decisions she made, though she couldn’t help but wonder what would have happened if she hadn’t married the man who basically invented the newest version of the flying car, Tim Flimmers, who she loved dearly even if his last name was a bit odd. Or even what her life would have been like if she didn’t have her two beautiful children, whom she couldn’t be prouder of.

Of course these thoughts were quickly disrupted by the shakes and roars of people rushing around her office building like wild animals. This was a typical Monday morning for Molly Mae, who by this point would just be getting back from her nice relaxing vacation in the family cabin she would take almost every weekend. The family cabin had always been a place for Molly Mae where she could just be her. No worries, no other people to disrupt her, and a swim in the pond out in the woods was always just a bonus to the cabin being secluded from the outside world where she could just do one of her favorite things, swim. Molly Mae wasn’t one of those kids who wanted to be in the Olympics or anything, but just enjoyed a nice relaxing swim in the calm waters she so dearly loved and shared many memories of fun filled chicken fights and water polo filled summers with her two best friends, Monroy and Sammy.

Silence was all that Sammy could hear from the inside of his brand new BMW. He had been driving for about eight hours, headed home to Milestone, Florida, where he grew up as a kid. To the place where he spent so many summers and hung out with so many friends he now had no idea where they were or anything, just people from his past.

The time in the car gave him time to think about his life and where he was. He was content with his life, He felt as though he had made the right choices and regretted none of it. He had a beautiful wife and two lovely children, a boy and a girl because of the decisions he made. He was truly content with his life.

He pulled into the withered away driveway to his parents house and slowly got out. He walked to the door and knocked as to make sure his mom and dad were home.

Just as he shut the front door his mother came through the door connecting the living room and the kitchen, just as Sammy remembered it had been before he had left for college.

He had in some way hoped nothing had really changed since he left. He wanted to come home to his somewhat normal life for the familiarity of it all, but mostly for the comfort in which he had from it.

“No need to shout, sweetie I’m right here.” Mrs. Slains said as she hugged her son.

“Sorry mum, It’s nice to see you.” Sammy hugged his mother with a smile.

“Your father should be home from the shop in a bit, dear, if you wouldn’t mind helping me set the table, dinner will be ready in just a few minutes.”

“Of course mum.” Sammy couldn’t help but think of all the times his mother had said those exact words to him as a child, and how over the past ten years or so, he had missed hearing her say them, especially when she would say it during summer vacations when him and his family would go to the Dimplow’s family cabin out in the woods by Our-Towns camping grounds, which was basically in the middle of nowhere.

Which, out of habit only made him think of Molly Mae and even more so, wonder what happened to their best friend Monroy. And only because he knew that there was no way the note left on his best friend’s door was written by Monroy.

I write the words I can not speak, it brings me comfort in ways I can’t explain, it has been the only way to process what goes on inside my head.

More stories from Sage Silva and writers in Fiction and other communities.