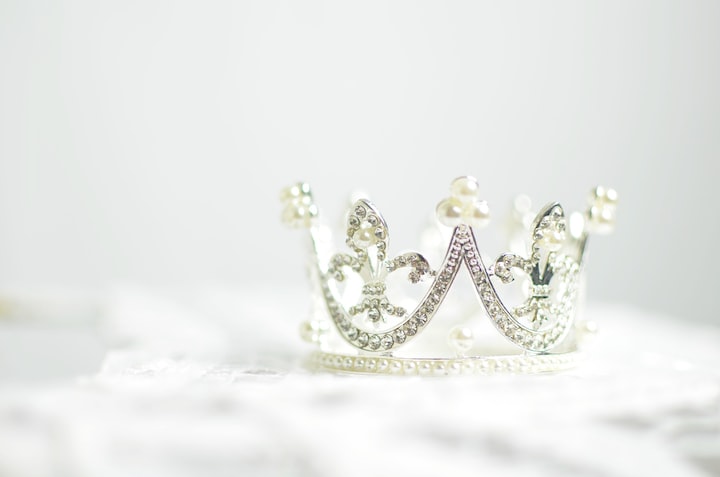 Photo by Ashton Mullins on Unsplash

A Monday Afternoon sometime in 2004.

“I mean that is a fairly presumptuous statement to make don’t you think? Honestly, what do you have in common with Toni Morrison?”

“What doesn’t a Jew have in common with a famous black author? We’ve both been oppressed. We are both working through our history of enslavement.”

“I mean seriously? How are you going to even compare your half-Jewish non practicing middle class existence to Toni Morrison’s experience? I mean right now I am embarrassed to know you. I am embarrassed for you that you said that out loud. Please don’t say that to the queen.”

“Do you think I should tell her that I am writing a paper on how she and James Joyce are basically the same person and how Ulysses and Love shared the same trajectory of literary endings in two of the greatest novels of all time.”

“Do you honestly think that Toni Morrison is going to be receptive to being compared to an eye-patch wearing drunk Irishmen who wrote stories about crazy men in Dublin? I am worried for you.

“Professor Todd loved this idea! He told me I should use it for my senior thesis. He said it was original and that he hadn’t seen it done before.”

“You do realize that Professor Todd is a professor who specializes in cataloging animals that appear in science fiction novels and then ‘demonstrates’ where they later appear in Scooby Doo episodes.”

“He does more than that! He is a literary genius and also the chair of the English Department.”

“That Planet of the Apes poster he has in his office gives me the creeps. Please don’t take advice from that man.”

“That man… if you will, scored me VIP tickets to Toni Morrison’s speech on campus with a backstage meet and greet. That man is making my life-long dream come true Wednesday night.”

“Life-long? Did you first read a Toni Morrison novel in diapers? Wasn’t the first time you read Beloved last semester?”

“Details, details, just wait after Wednesday night Toni Morrison and I will be exchanging heartfelt letters and will have set up a date to have coffee together to discuss our next projects.”

“So how did it go? Do you have a coffee date with THE Toni Morrison this week? What did she say about your Joyce idea? Tell me everything!

“Well, um I don’t have a date with her anytime soon.”

“So what happened? What did she say? What did you say?”

“So after she spoke, the twenty to thirty VIP’s that were there got in a line to have a ‘meet and greet’ with her. She literally sat on a giant chair covered in velvet. It looked like a throne.”

“Ha, a literal queen! She’s the queen! That is so perfect.”

“We were all told that we had 2 to 3 minutes with her max by her handler. Most of the people had books for her to sign. I didn’t bring a book because I wanted to truly connect with her.”

“So what did you say? What did she say?”

“Well, as I started to approach her my hands started to get clammy, my heart started to beat, and I started to pay attention to what other people in front me were saying because I wanted to make sure I stood out and that I said something original. I wanted her to know I was different than her other fans.”

“When I approached her I had a whole speech ready. I stood in front of her and she nodded slightly giving me her go ahead to speak.”

“And then I ended with the greatest writer of all time and then most influential person I have ever read and how I feel we are connected and would she like to get together in the future?”

“You asked THE Toni Morrison if she wanted to get together with you in the future? What did she say? “

“She didn’t say anything. She just stared at me for so long, it became uncomfortable and I could feel the whole line looking at me. I could feel my breath getting faster and sweat starting to gather at my pits. So I gave her a salute.”

“Yep, and her whole face leaned to the left side in this awful contortion of cheeks and eyebrows and then she said ‘Thank you. Next please.”

“So I am guessing you and Toni aren’t getting together anytime soon.”

“I mean I guess I could start reading sci-fi.”

I am a mom of four that spends my time dong laundry, taking care of small humans and in the five to ten minutes I have outside of that-trying to write. I love Selena and books and anything Whitney.