One day, Mama Mole was looking and looking outside and found a small piece of bread. 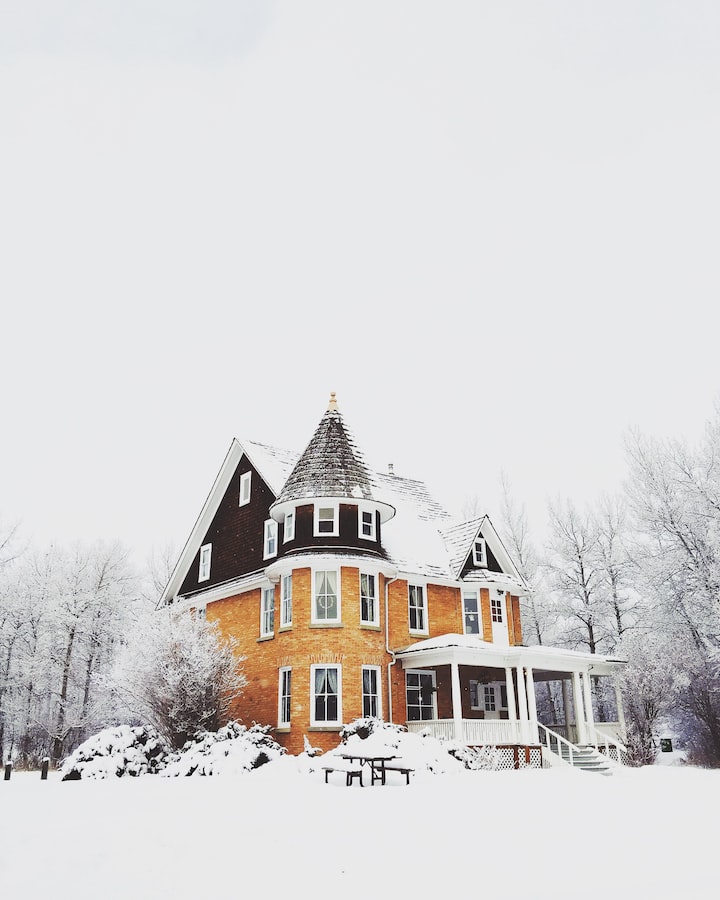 Photo by Nathan Walker on Unsplash

One day, Mama Mole was looking and looking outside and found a small piece of bread.

The little mole hugged the bread and bit into it: "This bread smells so good! It's delicious!"

The mother mole was so happy that she said, "If you like bread, I will find more for you."

The mother mole went out to look for bread again. This time she found a piece of bread.

When the little mole saw it, he somersaulted on the bread bed and said, "This bed is soft and comfortable, and it smells good!"

A few days later, the mole's mother looked at the bread bed and saw that it was gone.

The little mole said, "The bread bed smells so good and tastes so good, I've eaten it all. Mom, please find me another one!"

The mother mole went to look again. She searched and searched, and finally found another piece of bread. It had just been baked and smelled very good.

The bread was so big that Mama Mole couldn't carry it. She called her father to carry and push the bread to the door of the house.

The bread was too big, but the door was too small, so she couldn't get in. What could be done? After thinking for a while, the mother mole came up with a good idea: to make a house for the little mole to live in.

Papa Mole and Mama Mole carried the bread to the open space. The mole mother chewed a hole in the bread as a door for the little mole to get into.

The little mole slept in the bread house. The floor and ceiling were full of bread, so when he was hungry, he could open his mouth and bite into the bread.

In the bakery, the little mole ate and slept, slept and ate, and was happier than anyone else.

The sun came out and shone on the bread house, and it was very warm inside.

The squirrel came to call Mole to go out to play, but Mole said, "No, it's too cold outside. I don't want to go out. Look, in my house, it's like a fireplace, it's so warm and cozy!"

The little mole stayed in the bakery without moving and grew into a big fat man.

However, one day there was heavy rain. The rain soaked the bakery into a pile of mud.

The mother mole came out and saw a "big ball of mud" rolling around.

Oh! This "big ball of mud" was the little mole.

The little monkey is usually not civilized, not polite.

The teacher came, he did not say hello; hit the rabbit, he did not apologize; bumped into the old man, he did not let the road ......

The monkey's mother is very angry, he said to the little monkey: "Why do not you learn to be polite ?"

Learn to be polite, how troublesome, take money how much less trouble. The little monkey said to his mother, "Give me some money, I'll go buy manners."

The monkey's mother cried and laughed. After thinking carefully, she gave the monkey some money.

The little monkey took the money and ran happily toward the street ......

When he came to the first store, the monkey shouted, "Hey, do they sell manners here?"

When he came to the second store, he shouted, "Hey, do they sell manners here?"

One, two ...... monkeys ran to thirty-three stores, but no manners were bought.

There was only one last store left, owned by Uncle Goat. Uncle Goat was usually very good to Little Monkey, and Little Monkey respected him very much.

Monkey thought, "If Uncle Goat is willing to help me, I will be able to buy manners.

He saw that Uncle Goat was very busy, so he waited for a while.

"Uncle Goat, do you have manners for sale here?" Little Monkey asked gently.

Uncle Goat laughed: "Silly boy, you can't buy manners, you can only learn them."

The monkey mother cheerfully brought out the food: "Are you hungry? Quickly eat."

The little monkey had been hungry for a long time, and he ate the fragrant meal with a big mouthful, thinking, "I'm still good to my mother, I want to thank her."

"Thank you, Mom!" A very polite word flew out of the little monkey's mouth.