Autumn has come, the grass is yellow, the maple leaves are red, and the rice is yellow. The weather is getting cooler and cooler as the autumn rain rustles down 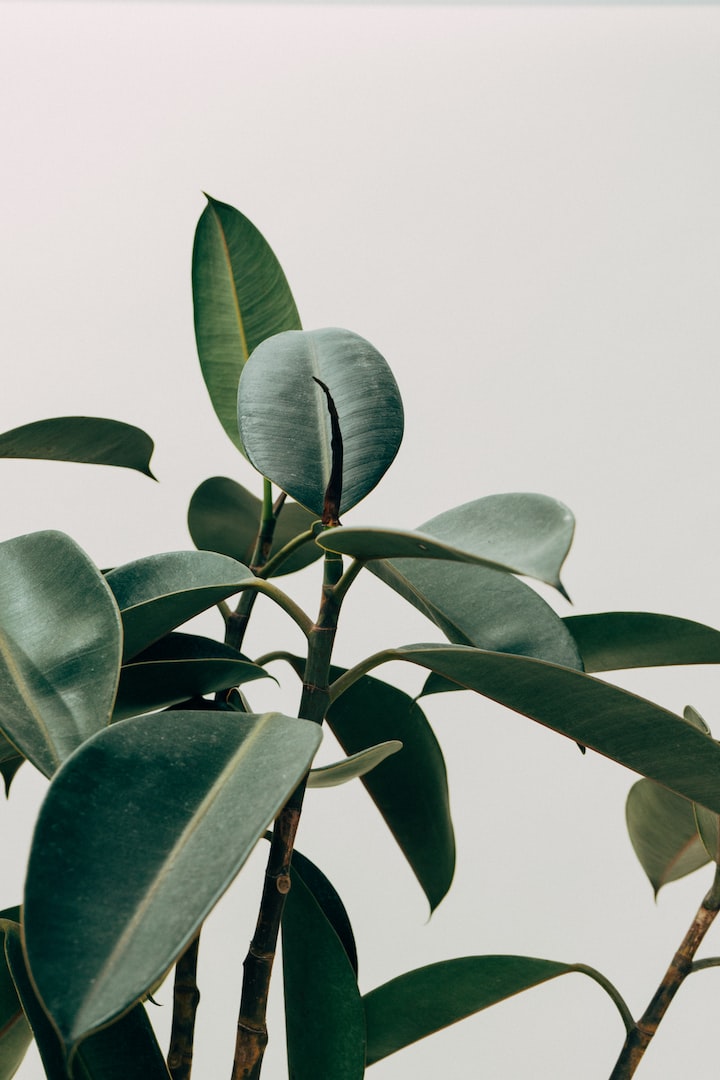 Autumn has come, the grass is yellow, the maple leaves are red, and the rice is yellow. The weather is getting cooler and cooler as the autumn rain rustles down.

There was a big tree with a small leaf hanging on it. One day the leaf ran into an ant and said, "Little leaf, you're big and wide enough to be my little plane." The little leaf said, "Yes, that's great, we can travel together." But one day the caterpillar bit the leaf and said sadly: "Why am I so unlucky?" Then a wind blew, and the little leaf was blown into the river. The leaf heard a cry for help not far away, so it didn't have time to be sad and went there immediately. It saw an ant struggling in the water and went to save it. The little ant complimented him and said, "Thank you, you're very kind. The hole in your body is heart-shaped and as beautiful as your heart!" When the little leaf heard this, it was no longer sad.

Once upon a time, dogs, cats, and mice were very good friends. The company's main goal is to provide the best possible service to its customers. But now we see them, how to become natural enemies? Let me tell you a story!

One day, the dog suddenly fell ill, and the cat and the mouse naturally did their best to take care of it. But in a few days, the mouse also got sick. Now the cat is very tired, busy all day long. Sometimes he went out to find food, sometimes he poured tea and water for them, and sometimes he accompanied them to see the doctor and catch medicine. It's hard work!

This day, the cat went out to look for food as usual, but today's luck seems to be not very good, after a long search, but still nothing. The cat was at his wits' end, so he sat under the ginkgo tree and sighed.

At this moment, a squirrel jumped from the ginkgo tree to the cat, "Brother cat, why are you sighing?" "Alas, my two friends are sick, and I can't do it alone, what can I do?" "Brother Cat, you have already done your best, there is no filial son at the bedside of a long illness, and you are not their son. You are with two sick people all day long, watch out for your health!" The cat pondered for a long time and did not say anything, but the squirrel knew clearly that the cat had been shaken.

The cat did not go back to take care of his two old friends, but the squirrel found medicine and food to visit them and said a lot of bad things about the cat. A few days later, the dog and the mouse were cured, and the mouse went to the cat to argue, only to be bitten and bruised by the cat and fled into the hole. Then, the dog went to the cat, where the cat is dog's opponent, fled to the roof, to save his life.

The squirrel's successful separation made the cat, dog, and mouse become eternal enemies.

The hare in the last "tortoise and hare race" is not convinced, it found some animals, including mice, elephants, lions, and deer ...... ready to open a "forest games" to show their prowess. The rabbit is not convinced. But this time I learned a lesson, no longer proud, but lost is a player who should not lose.

The rabbit spreads its strong four legs and runs to the finish line. This route is the last "tortoise and hare race" route, so the rabbit rushed in the first. But, the leopard is not a vegetarian. It immediately spread the four hooves, the rabbit threw away sixty to seventy meters, looking at the end of the line, suddenly, bad luck happened. I don't know who was so unfriendly to the environment, threw a banana peel to the ground, and was stepped on by the leopard dude, fell a "leopard gnawing mud". The x-ray came out, the leopard's jaw was dislocated, four hooves were fractured, the neck was twisted, and even the head was concussed. Just like that, the first place was taken by the rabbit.

It's raining outside and I like to write on rainy days