Little monkey Qiqi is a little naughty who likes to spend money. Whenever kindergarten is about to end, 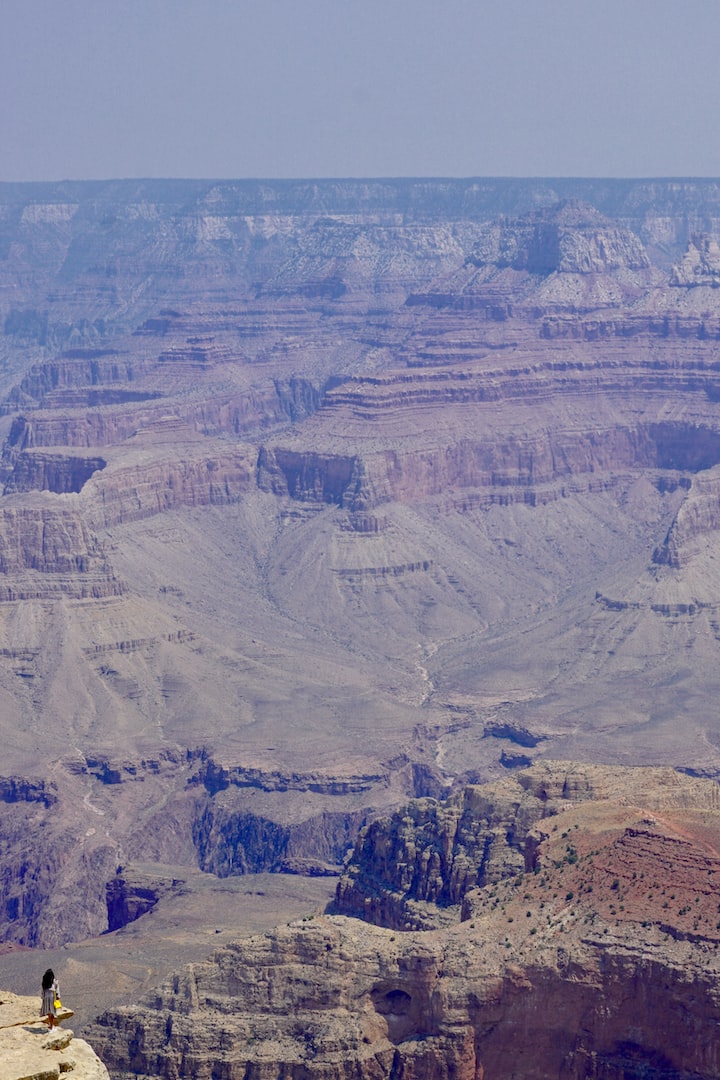 Photo by David Mullins on Unsplash

Little monkey Qiqi is a little naughty who likes to spend money. Whenever kindergarten is about to end, Qiqi will be thinking in his mind: what to buy after school today? I want to eat a big burger, and the big dinosaur model in the toy store is also good. ...... What should I buy in the end? The teacher did not hear a word the teacher said.

When school was over, his mother came to pick him up and take him home. When he saw his mother, he said, "Mom, I want to buy a big burger, I'm hungry." Mom said, "Don't eat burgers all the time, burgers are junk food, you'll get a tummy ache if you eat too much. Mommy bought bananas, let's go home and eat bananas." As soon as he heard this, Qiqi immediately frowned and pestered his mom, insisting on buying a burger. Mom had no choice but to buy a big burger for Qiqi. Qiqi ate the sizzling burger, happy and proud of himself, while his mother sighed in disbelief.

It was time for P.E. class, and the children were happily following the teacher and shooting the basketball, except for Qiqi who was watching alone. The goat teacher came over and asked, "Qiqi, did you not bring the basketball?" "I ...... I didn't hear what you said yesterday ......" said Qiqi, with his head down and his face red. "It's not good to not listen carefully in class! How about this, you go to the gym classroom and get a basketball. Go in through the west entrance on the third floor, go to the right, and then count forward to the fifth classroom." The goat teacher said. "Okay ...... okay!" Qiqi had to run to find the physical education classroom, looking for half a day, and finally found it. But when Qiqi came back panting and holding the basketball, he found that his classmates were sitting on the grass and resting, and it turned out that the physical education class had finished.

After getting up from the nap, the teacher distributed snacks to everyone. Wow! Today's snack is Qiqi's favorite cheesecake, but unfortunately, there is only a little ...... "I must ask my mom to buy me a whole cheesecake after school today, and I will eat it all by myself!" Chichi thought to himself. After school, Qiqi said, "Mom, it's been a long time since I went to Miss Duck's cake store, let's go eat once today!" "Not today, the cake at Miss Duck's is too expensive, wait until your birthday!" Mom said. "No, no, no, I want to go today, I want to eat the cheesecake there, the taste is the same as our kindergarten!" But Mom was determined not to take Little Monkey this time, so he refused to go, no matter what he said. At this time, the little monkey made a "killer move", hugging his mother's leg, crying and screaming, but not going forward. The parents and children on the road are looking this way, the mother hurriedly put the hat down, really wanting to kick the little monkey to the sofa at home, but her mouth said: "Well, you hurry up! As soon as the little monkey heard this, he sprang up like a spring and dragged his mother straight to Miss Duck's cake store. When he got there, the little monkey ordered a round, fragrant, soft cheesecake, and Miss Duck gave him a cup of mango juice, and said sweetly to the little monkey, "Come back next time!" Mom sat aside and sighed more deeply.

In the evening, mom made a delicious meal, but Chichi couldn't eat a single bite. Dad said to Qiqi sternly, "You can't buy snacks every day from now on, and you can't think of spending money as soon as you get out of school." Qiqi said, "But you guys spend money every day! Mom goes to the supermarket every day and buys clothes all the time. Dad even buys expensive shoes and watches." Dad said, "Mom and Dad spend money because we earn money and spend our own money. And the money you spend is all mommy and daddies. When you spend money, have you ever thought about how hard your parents work to earn money?" Qiqi said defiantly, "I am your child, shouldn't you spend money for me?" Dad said, "Yes, we are willing to spend money for you, but we don't want you to spend money recklessly. You should not spend money recklessly at any time." Kiki had nothing to say but to whisper, "Okay."

Later, with the help of his mom and dad, Qiqi made a little "spending schedule" and signed his name on the schedule to show that the schedule was sacred and everyone had to follow it. Now, when Qiqi wanted to spend money recklessly, his mother would take out the schedule and show it to him, so Qiqi had no choice. As time went on, Qiqi slowly changed his bad habit of wanting to buy things as soon as school was over, and he felt better instead. Dad said, "If your heart is crowded with this thing of buying things, it is difficult to enter real happiness. Now that you don't buy things indiscriminately, the real happiness comes back."

Little monkey, still a TV fanatic. When playing with toys, when eating, or when doing crafts with scissors in his hand, he always has two eyes staring straight at the TV. For this reason, he is often scolded by his father and cries.

The little monkey also likes to go outside to play. He was so depressed that he couldn't watch TV outside. The little monkey thought if only there was a TV set on every tree so that I could watch TV everywhere I go.

Huh? Why is the car so slow? It was slower than an 80-year-old grandfather walking. Oh, the driver was watching TV while driving!

The little monkey followed his mother to the crosswalk and suddenly heard a loud bang. The monkey looked at the sound, only to see a car's head in front of a car's buttocks smashed.

"Mom, they are driving so slowly, why do they have to crash?" The little monkey looked at his mother strangely and asked.

"It's the TV in the tree that's to blame! Who came up with a bad idea? Install a TV set on the roadside tree. The driver is driving and watching TV, so it's strange that he won't have an accident."

"OMG! Luckily it was just a dream and not a real reality." The little monkey rubbed his eyes and peeked at his mother. From then on, the little monkey, a TV fanatic, never thought of putting a TV set in a tree by the roadside again.