by Test 4 months ago in Short Story
Report Story

In a pot, a rose plant was growing. One day, it bloomed and the room was suddenly filled with fragrance 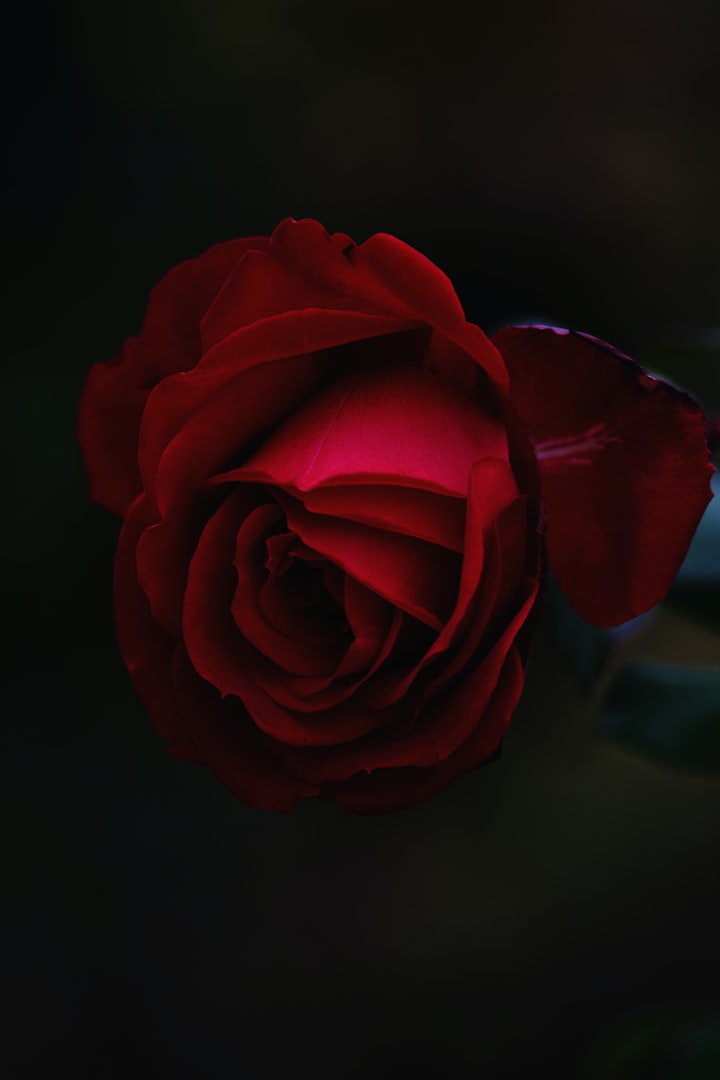 In a pot, a rose plant was growing. One day, it bloomed and the room was suddenly filled with fragrance. When the owner saw it, he immediately praised the rose.  When the rose heard this, it immediately became proud. It despised the thorns around it. The rose said in a petulant voice: "Nasty thorns, I am more beautiful than any flower, but it is your presence that makes people afraid to come near me. If you were not there to hold me back, then people would love me more." Hearing this, the thorn said calmly to the rose, "O rose, I was born to protect you, how can you say that?" The rose said brashly and unreasonably, "I don't need your protection! Your absence will only make me more beautiful!"  These words angered the thorn, and it left the rose in a fit of anger.  At that moment, a boy saw the rose without thorns and he plucked it.  Within a few days, the rose withered and died.

In spring, peach blossoms are in full bloom.  The bees fly to the flowers and are busy collecting nectar and pollinating them. The peach blossoms all open their smiling faces to welcome the bees and give them their nectar as a reward for their pollination.  Only one peach blossom was so selfish that it could not give the bees any nectar. When the bees flew to its stamens, it cursed and shouted: "Go, go, go! You nasty guys, don't try to get any benefit from here!" At the same time, it shook the flower branch desperately and drove the bees away.  Later, all the other peach blossoms bore huge peaches, and only this one poorly withered away without any fruit.  Selfishness and stinginess not only lose friends, but also ruin themselves.

A cicada was very unhappy and was angry at the branches of a tree.  One day, the cicada said to a farmer, "I work so hard every day, and I don't get any credit for my hard work, but why doesn't everyone praise me and annoy me instead? Isn't the frog also chirping? Why don't people hate it?"  The farmer laughed and said, "Although the frog also cries, it is a beneficial insect that eats the pests in the field crops and is beneficial to people. And most of them call in the evening, and they are calling out the characteristics of the fields in the summer night. Therefore, people are not annoyed."  The cicada listened and said angrily, "What about the rooster's crowing?"  "The rooster crows to urge people to get up early and go to work in the fields. Who is like you! All day long, it's annoying." After the farmer finished speaking, he left ...... The cicada listened to this and was so angry that he froze in the tree ......