I love you, do not need a second to hesitate

by James 3 months ago in Love
Report Story

Today, I am willing to give everything because I think the same as you ...... 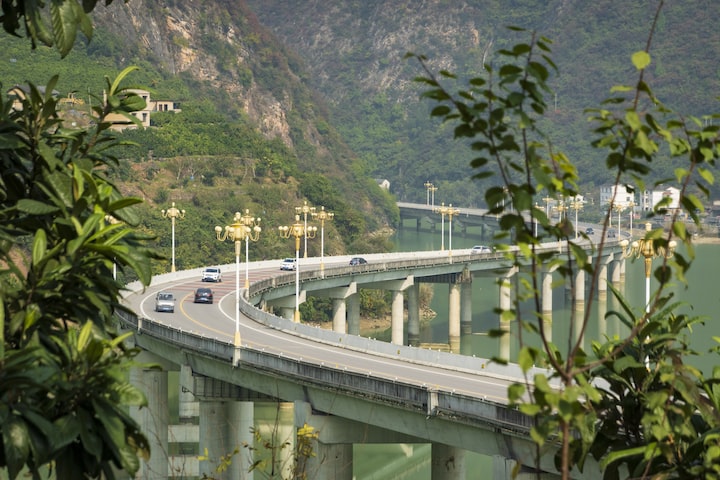 Photo by Steven Qian on Unsplash

He and she, as if born with a destiny.

At that time, she was timid, and weak, walking on the road to school, even a dog barking, will be scared to death. At such moments, he would always appear, holding her sweat-soaked little hand, patting his chest, and saying, "Don't be afraid, I'm here." She was just seven years old, and he was only three years older than her.

On the long road to school, they have been accompanied by each other. Unknowingly, he became a young man, and she is also like the first blooming flowers in spring, shy and bright.

Finally, one day, he held a large bouquet of bright roses and said to her with affection: "I love you, will you marry me?" Then, fearing that he would be rejected, he carefully added: "You don't have to rush to say the answer, think slowly. I will wait, always wait ......"

Happiness, like the spring breeze, brushed her lake-blue eyes. She buried her face in the roses and replied playfully but firmly, "I love you and don't need a second to hesitate!"

The year they walked down the aisle together, she was 24 and he was 27. The days after the wedding was like a fairy tale in which a prince takes the hand of a princess. He regarded her as a treasure in the palm of his hand, cared for, and she will also be full of tenderness, into a little bit of salt and water, day after day for the beloved to do soup.

However, the disaster did not delay because of their love. As early as two years old, she was diagnosed with cystic fibrosis. This is a genetic disease that can affect several organs in the body, with the lungs and digestive system being the most severely affected, and statistics show that very few such patients can live beyond the age of 40.

Her health condition, which he knew about years ago, never affected his determination to propose marriage. Less than a year after the wedding, his worst fears occurred: her condition began to slowly deteriorate. At first, oxygen was needed occasionally, then almost all day.

That day, she was admitted to the hospital again for treatment, and her condition continued to worsen. He was distraught, but there was nothing he could do. In a very fortuitous situation, he learned that organ transplantation was the only way out for her to be cured, and immediately approached the doctor and offered to donate his lung lobe.

Fortunately, the surgery was quite successful and they both recovered and were discharged from the hospital to continue their trivial but wonderful married life.

Unfortunately, 13 years later, her health deteriorated again and she developed kidney failure due to the effects of cystic fibrosis.

This time, the doctor was very clear that the only way to cure her was an organ transplant. So, once again, he did not hesitate to donate one of his kidneys to his wife.

One snowy day, they were once again wheeled into the operating room together. A friend, who posted the story to the internet, was deeply moved by the many netizens who left messages saying that his and her story made them believe in love again and left their most sincere wishes.

Time passed by, and this surgery, made all the people pay extra attention. Because, so far, this is the first person who voluntarily donated two organs among the living organ donors in the world.

Fortunately, the transplant was quite successful and everything went smoothly, and they even had time to rush home and decorate for a warm Christmas.

His name is David and her name is Caroline. This couple from England, because of love, together created a miracle that touched countless worlds.

A romantic evening with candlelight swaying. She asked him, "Why are you so foolish to stand up for yourself twice, what if there is an accident in the operation?"

He took her hand and said affectionately, "I thought long before this operation that the worst outcome would be for us to leave this world together. I can't watch you leave alone, just like you said when you married me, because love does not require a second of hesitation. Today, I am willing to give everything because I think the same as you ......"