When we were young, we used to say the phrase "when I grow up". Because we planned a lot of things for when we grow up. 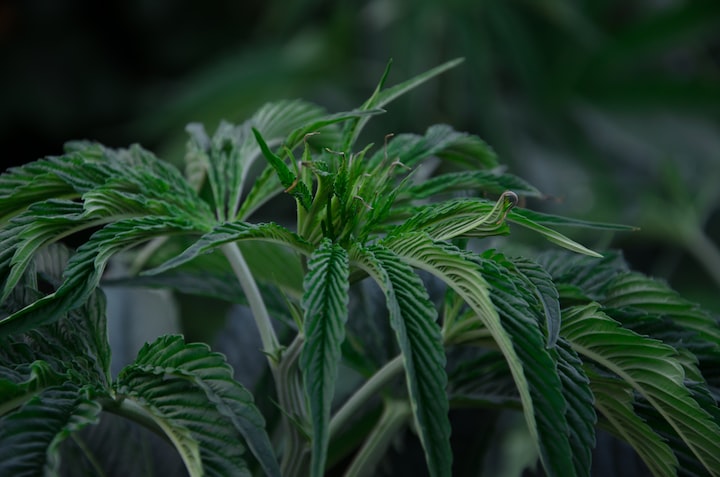 Photo by Jiri Brtnik on Unsplash

When we were young, we used to say the phrase "when I grow up". Because we planned a lot of things for when we grow up.

When I grow up, I must see through the TV! Most of them have had a hobby since they were young, but most of them were killed in the cradle by their parents. For example, they love to watch TV, but they are always told to go to bed when Huo Yuanjia's amazing fist has reached its climax and Junko Kobayashi's cross snap is about to be snapped over the net. I was forced to listen to the episode of the drama behind the thin door panel because of the eyes of my mother who wanted to kill people. I couldn't understand what was going on, so I pretended to go to the bathroom ten times, but I still didn't understand what was going on. When moms tried to keep us from watching TV, they didn't realize that keeping a kid from watching TV who wanted to see through it was like keeping a kid from pooping. When the kid next door and I watched another friend replay "Once in a thousand years, I have no regrets" through a corner of the window, I realized the cruelty of my mother. I grew up, Chu Liu Xiang from handsome into Garfield, Ouyang Zhenhua's head is getting bald, and I no longer have that love for television.

When I grow up, I no longer want to go to school. Because the school has to be an exam! Examinations, for a child whose achievements are not particularly proud to allow parents to show off in front of their neighbors and friends, is not something that is physically and mentally pleasing. I didn't think so at all at that time. If there were no exams, I think many people would be willing to read for the rest of their lives. The next best thing is to take the test, but the test alone and the report card without a parental signature are fine. From a young age, we understood a simple truth. Instead of spending a lot of effort reading and writing, it is better to practice dad's cursive writing. But small people are stupid, and this kind of thing is always very easy to be exposed to, for example, Dad has been away for a week, and his name is always on time in my textbook. So my mom beat me up when I had nothing better to do. Why am I always the one who gets hurt? I always ask myself this question. But when I grew up, I realized that going to school was a hundred times more simple and enjoyable than going to work. Compared to the heartache of going to work, what is a little humiliation during the exam?

When I grow up, I must eat all the popsicles in the cinema. When I was a kid, there were two kinds of popsicles that I loved to eat. White sugar and green beans. Every summer, walking past the two large water tanks in front of the cinema, where there were countless popsicles placed horizontally and vertically, boxes bubbling with thick cool air, I could not afford to buy, but I was willing to take a detour every day on the way to school and walk a few more round trips there. Whenever I see someone pull out a handful of steelça, clanking, messy, I was amazed. There are people with a handful of change, and completely do not know how much change they have, that is rich ah! I like this feeling of superiority, even though I have never enjoyed it. Unfortunately, to this day I only remember the taste of white sugar, because green beans I just can't afford to eat. That said, such dream days did not last long, since the emergence of the all-important refrigerator, popsicles have become doll's head ice cream, and Lu Xue, Haagen Dazs. I used to carry a dime, preferring to eat white sugar, not green beans, just to be able to continue the happiness for a little longer, always thinking that green beans, I always have the opportunity to eat later. This opportunity to wait and wait, the habit disappeared, and the opportunity no longer become an opportunity. So I never had a white sugar popsicle that tasted so good, let alone a cross between white sugar and mung beans. This is kind of the way of the world. When I grew up, I could finally eat green beans to eat green beans, and white sugar to eat white sugar, but I never wanted to eat it again. The most delicious popsicles in front of me, I will also be afraid to eat because of the fear of fat.

Our little county was magical, and I read a full set of martial arts, Qiong Yao, Liang Yusheng, and Karen Sham on the steps of the department store. As a child I had fantasized and firmly believed that one day my real parents would fly a private jet, parked in the school playground, to pick me up and take me to a foreign country, and I was quite worried about what I would have to do to be kind to my parents who always plainly beat me up from time to time. When it comes to getting beaten up, one must think of the aunt next door. The first thing that I did was to come in when I was tired of being beaten up by my mother, and I was ready to stop.

The actual world is still the same world that people can't do anything about, and it never changes.

Insist on creating every day to achieve a different self