He Was Serious: A Short Story of the Unceasing Pursuit of Passion

Let Your Passion Decide Your Future, It is the Only Path That Guarantees Happiness. 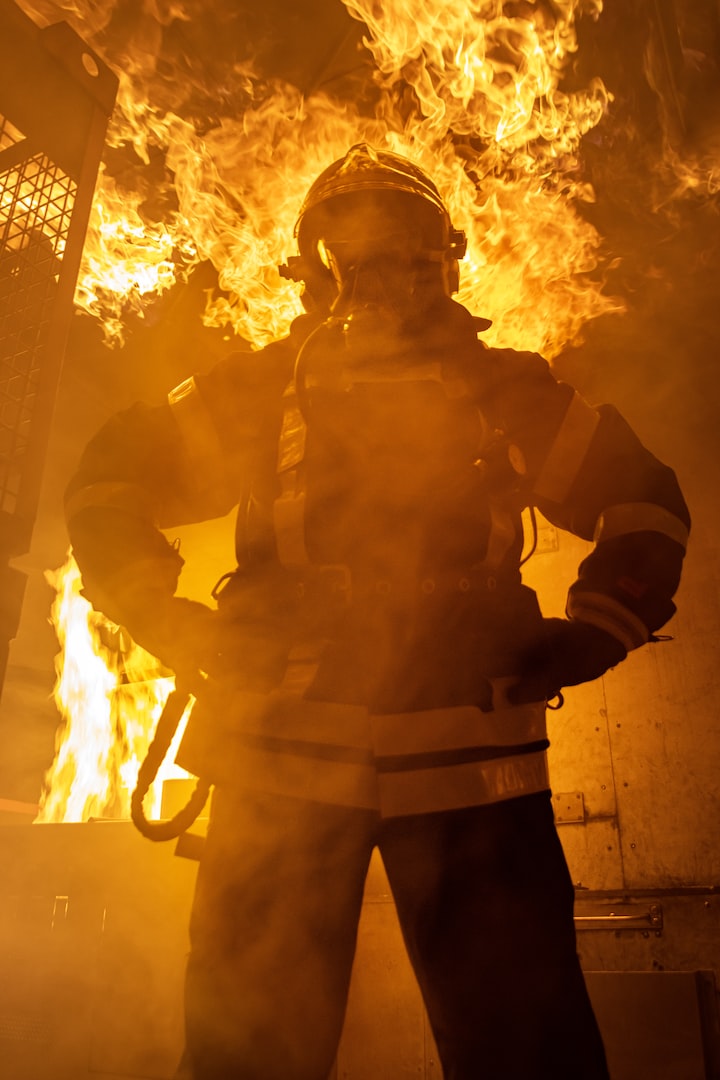 Photo by Tobias Rehbein on Unsplash

Ali was looking outside the windows, as the teacher called him with a question he didn’t expect to be asked. What do you want to become in life? Surprised but not perplexed, Ali responded in a whim to the question as quickly as the question was ended that he aspired to become a Fire Fighter. Amused by the answer, the teacher thought of it as another heroic imagination of the comic books infested childhood, something that is likely to be changed as time goes on.

Ali went on with his education, being rather a bright student that entailed expectations of him becoming someone who was academically more oriented, probably a banker, a bureaucrat, a doctor, or an engineer. And the day came when the question was finally posed again by the college professor in class. What do you want to become, Ali? And after all those years of seeing many changes, the response didn’t see any. He responded with the same enthusiasm that he aspired to become a firefighter. The professor was rather disappointed by the response and asked him again, are you serious? But Ali wasn’t joking as he nodded his head in affirmation. And then he mocked him for what a waste of talent he was and how he was wasting his resources and education (Particularly one imparted by him) by becoming a mere firefighter. Ali found himself and his aspiration disgraced but wasn’t willing to give up, and as soon as he graduated, he applied to enrol as a firefighter. And seeing with his exceptional academic record and the preparation for the profession, there wasn’t a hurdle that would stop him from becoming a firefighter, except the society that continuously mocked his divergent behaviour.

A decade later, the firefighter department is moved by the call of a fire in the nearby jungle, that has also taken up several houses during the night. Ali went ahead, leading the squad in a rescue mission to help the residents of the area escape the fire. He heard screams coming from inside a house and jumped courageously, keeping sure of the precautionary measures as well inside the house to rescue an old man along with his wife, who was on the brink of losing hopes of their lives as they were suffocated due to the lack of oxygen. The firefighter gave the old couple first-aid, and as the old man started to come back to his senses, he began to notice familiarity in the face of the firefighter who is busy saving his wife’s life. And he utters the words, ‘You were serious! And the firefighter looks at the old man (as the old man’s wife was feeling better now), recognizing the face of his old college teacher and, with a smile, responds, yes, I was.

In essence: Human societies are made up of an array of professions, which all demand respect and consideration.

Originally published on Medium.com by author

More stories from Syed Zain Ali Gardezi and writers in Fiction and other communities.