by Mark Gagnon 22 days ago in Short Story 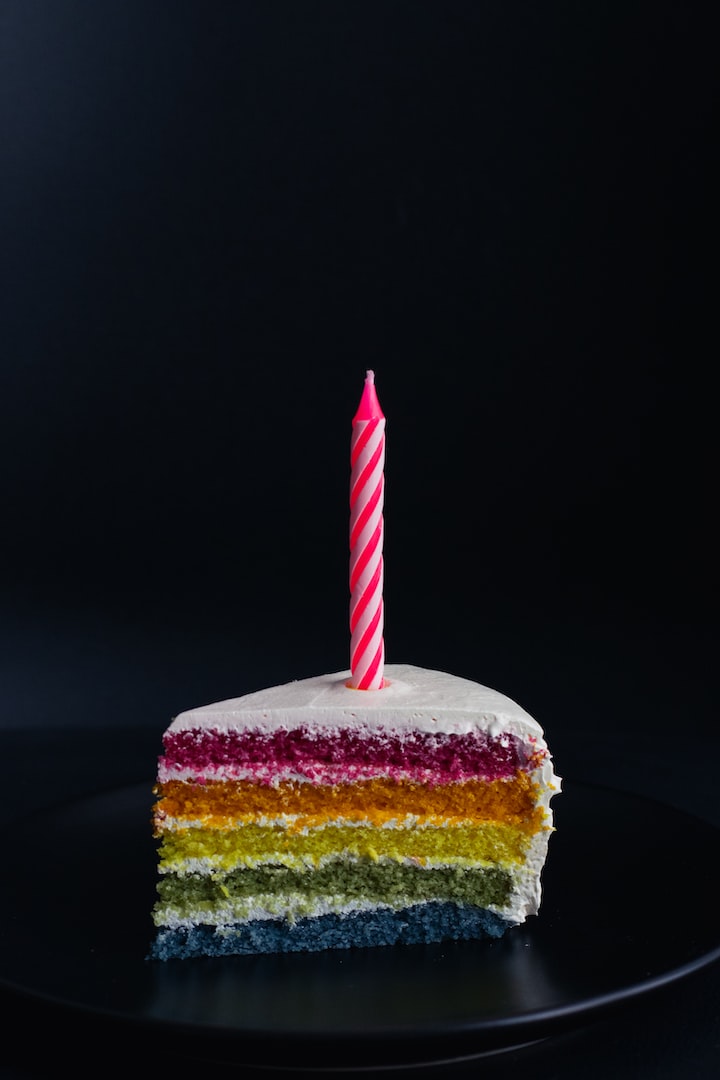 Photo by April Pethybridge on Unsplash

Chance brought the three together, friendship, formed a spiritual bond that would last throughout their lives. Dan, the son of a Boston factory worker; Mikey, whose family were Cajun shrimpers from Louisiana; and Luis, a first-generation American from California, met at the Army’s AIT (Advanced Infantry Training) school. Even though they hailed from different parts of the country, the trio shared many similarities, including the same birthday. The primary goal the three shared was to create a better life for themselves and their families, and if the road to accomplishing that goal wound its way through the jungles of Vietnam, then so be it.

They had been in country for seven months and seen more than their fair share of action, but remained unscathed. Today’s mission, a simple enemy troop recon, didn’t appear to be anything out of the ordinary. Besides, it was their shared birthday, so what could go wrong? In honor of their special day, The Three Musketeers, as they were now known, would stay toward the back of the platoon babysitting a reporter embedded with the company. All went as expected for the first hour of the mission, then hell’s gates flew open spewing fire, lead, and all manner of carnage. The front of the unit suffered the most damage, but it left enough time for the trio and the reporter to dive for cover in different directions. Before they had time to assess their situation, a dull thud came from the ground next to Mikey. “Grenade” he yelled and in one self-sacrificing movement threw himself on top of the bomb. As the dust and debris settled, Dan could see Mikey’s remains. Luis’s injuries were, a missing a right foot, and suffering from shock. Dan’s next actions remain somewhat fuzzy, even to this day. He remembers picking up a 30-caliber machine gun and walking forward. As one gun would run out of ammo, he’d pick up another from a friend or foe, it didn’t matter. When his walk finished, 45 Vietnamese Regulars lay dead around him. He returned to Luis and found the reporter had already applied a tourniquet on his right leg. Dan used branches and shoelaces from fallen soldier’s boots to construct a litter, then placed his friends on it and, with the help of the reporter, dragged them out of the jungle. It was only after they were back at base camp Dan realized they had shot him three times.

Dan, Luis, and Mikey’s coffin returned to the U.S. on the same aircraft. The army awarded them a plethora of medals and citations. When Dan was well enough, they released him from the hospital with an honorable discharge. Luis would never leave the hospital as his mental condition deteriorated to near catatonic. Dan continued to visit him once a week.

Today was the trio’s 69th birthday and 50 years since that fateful day in “Nam”. Dan had scraped by on his disability pension and whatever menial job he could find. Lack of sleep had taken its toll. Falling asleep was not a problem, it was the reoccurring nightmare his brain would generate each night. The battle was on constant replay and he had no off button. Dan got up, folded his bed back into the coach, and declared, “It’s time to have a birthday party.” He dressed in his best clothes and on his way to visit Luis made two stops, one to the party store and one to the bakery. Dan entered the V.A. long-term care facility with a large bag in one hand and a cake box in the other and proceeded directly to Luis’s ward.

He walked past the duty nurse, a humorless woman in her 50s. By the time she unfolded herself from behind her desk, Dan was already in Luis’s room and had blocked the door with a chair wedged under the doorknob. Dan began distributing party hats and favors. When security finally arrived, Dan was narrating the saga of the Three Musketeers from Vietnam. The guards, mostly ex-military, recognized that this wasn’t some random act, but a celebration of a fallen comrade’s life and sacrifice. Two of the guards escorted the nurse back to her station and politely but firmly told her to stay out of it. The party lasted less than an hour and after Dan cleaned up, he went over to Luis and said, “I hope you enjoyed our birthday party.” Luis reached up, taking Dan by the shoulders, and replied, “Mikey and I thought it was great!” then slumped back into his million-mile stare.

Dan opened the ward door and stepped into the hallway, fully expecting to be arrested. Instead, the guards lined both sides of the corridor, snapped to attention, and gave him a crisp salute. The nurse scowled but said nothing. Dan walked across the parking lot to his 1996 Toyota Corolla and drove back to his one-room studio apartment. Exhausted from the day’s events, he couldn’t wait to fall asleep. Somehow, he knew he had found that off button to the nightmare, and at least for tonight, he would enjoy a night of undisturbed, blissful sleep.

Read next: Burn It Clean