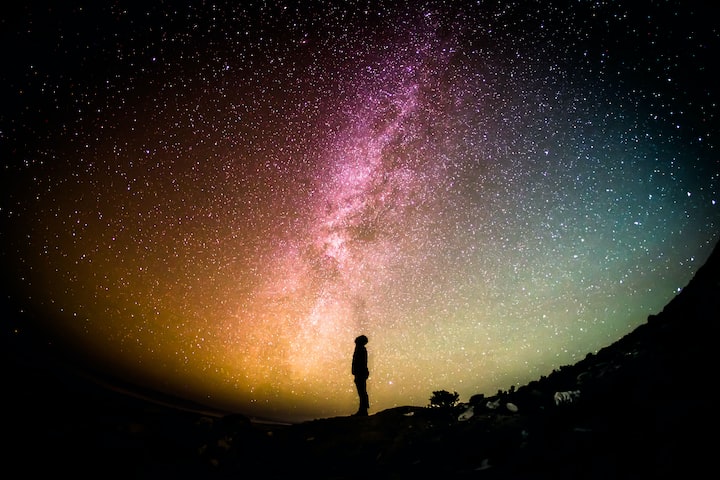 Roger Wolff, the name his government handlers had given him, was strapping himself into a five-g booster rocket that would take him into Earth’s orbit. Roger was thinking about how quickly events can happen. Recently, he was one of the richest men on the planet and would have been taking a space elevator’s luxury suite if he needed to get to orbit. That was before he was charged with treason and given the choice between two poor options.

He could remain Samuel Steele, billionaire, fight the charges, maybe win, but most likely end up doing hard labor on a prison mining asteroid. Or, become a mole for the government, they would make it look like he was fleeing Earth to avoid prosecution. They would use his trouble with the law and considerable wealth to draw the rebel’s attention, hoping they would recruit him.

He did not know any of this, but that did not matter. There was enough to bring him up on charges of treason. Billionaires are not popular with the public, and the press was vilifying him every day in the news. There are so many laws and regulations that contradict each other, it’s impossible not to violate something. The government did that on purpose, so they could haul you before them anytime they wanted.

He decided to become an informant, he could keep his wealth, and make it look like he was trying to get in with the rebels, but really play both sides against each other, at least until he could stash enough money to make a run for it.

The captain came over the loudspeaker. Check your harnesses. We are about to light this candle. A few seconds later, a loud roar came from underneath the cabin. Everything started shaking. You could feel yourself being pushed down in your seat, a little at first, but the pressure increased until it became almost unbearable. Roger, in considerable discomfort, was questioning his choice when suddenly the pressure was gone, and he was weightless.

The captain came over the loudspeaker again. We will be weightless for about 30 minutes. We are due to dock with the transport UNS Botany Bay for your trip to the outer colonies. Use the barf bags if you need them.

The plan was to travel to the planet Jefferson. Jefferson had a lot of rebel activity. Fighting had broken out several times and more troops were being sent there to suppress the uprisings. It was widely expected they would declare independence, but the Secretary General had pledged to not let it happen.

Jefferson was slightly larger than Earth, with a gravity of 1.1. The transport ship would slowly increase its artificial gravity to match Jefferson’s. By the time we arrived, we would not notice the difference.

The planet was a little colder than Earth, with winter temperatures falling below zero, and summer only getting into the high 60s. It was 50% land and 50% oceans. The oceans were deeper than earths and remained unexplored. The ground was fertile and well suited for farming. But its most valuable asset was the amount of rare minerals.

I looked out the window and could see Earth. It was a spectacular view. Of all the planets, Earth really was special. Hundreds of planets had been discovered, but so far, only eight could support human life. While plant and animal life existed on these planets, we had yet to discover intelligent life. Jefferson, the planet I was going to have some beautiful flora. One plant that closely resembled the marigold was highly prized for its medicinal properties.

We began the docking procedure with the UNS Botany Bay. Roger knew more adventures awaited him.

This is the first chapter of my new novel. Watch for chapter two, coming soon.