by Justin Higgins 3 months ago in Short Story 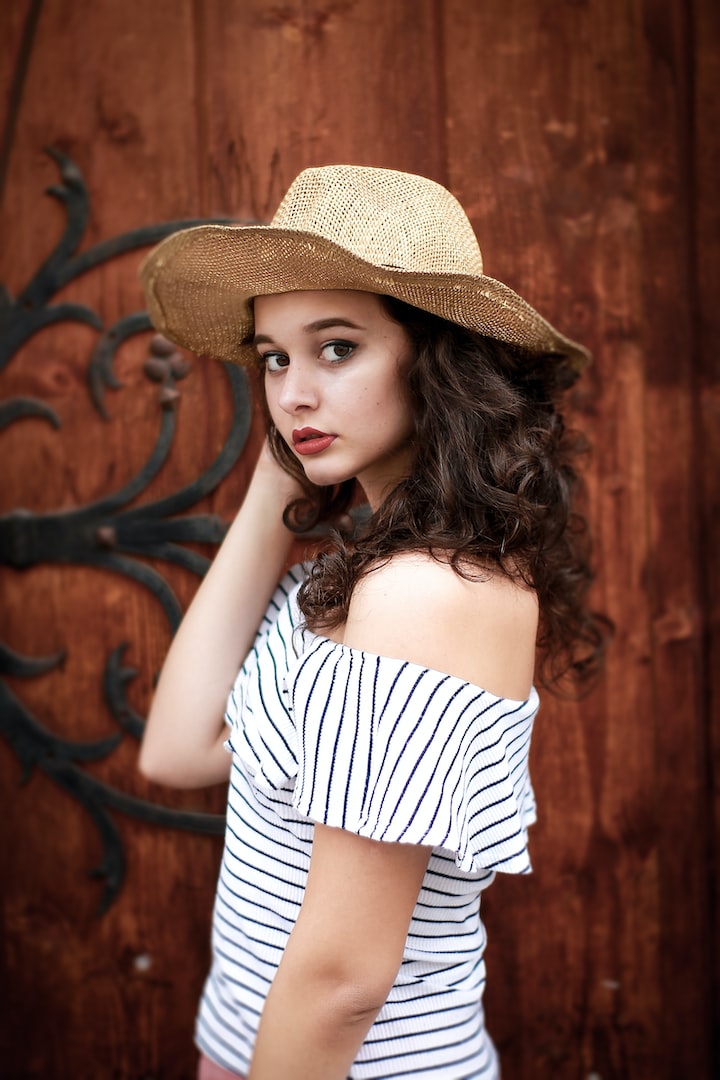 Photo by Ionut Comanici on Unsplash

I had to wake up early. It was Saturday. It was supposed to be my day to sleep in and recover. After a long week of classes, I still had to get up early. “I hate this,” I quietly mumbled to myself as I woke up rubbing my face to wake up. I rubbed my eyes to get myself going, but they stuck together like adhesive making me even more irritated. I looked over at my phone to see it was 6:30 am. Good. That was enough time to stop at Starbucks.

It was October by now and the leaves were changing colors, which when I was younger would make me so happy. That meant football, cold weather, and more time inside. As I became older, it has become more known as the “extended summer.” There are days where it is still 85 degrees. “Like, why is this happening,” would be my common first thought. I was exhausted and it was too hot outside. Not enough sleeps, too much coffee, and not enough me time. I was so ready for thanksgiving break. But we still had a month and half left. How would I make it? Trying not to be pessimistic I told myself, “Be positive.”

I used eye drops and cleaned myself up before heading to my dead-end job. It paid me well, but it was not what I wanted to do. Like at all. I was a cashier, but they liked me and so I tolerated it for the time being. They tried to make a manager, but I did not want that responsibility. It was too much. I knew what happened to people like that. I really appreciated Kevin, but I did not want to be like him. Overworked, underpaid, working 5-6 days a week, and could barely see his own children. He was just too busy taking care of his workplace kids. I liked him, so I tried to make his life easier.

We all knew when Kevin had arrived at the store. We could hear his feet dragging across the floor from a mile away and smell his strong coffee. When he would walk by, we would all affectionately call him, “Kev.” As if he was programmed, he would always lend a weak smile and go into his office. We probably would not see him for another 2-3 hours. I always wondered what he did in there. Oh well. Even with all of that time in the office when he came out to start his day, his breath always wreaked of old coffee. It was gross, but eventually you would get used to it.

I pulled up to work half-awake wanting to go back to sleep. Nonetheless, I was in good spirits. I had my regular coffee drink, a medium iced white chocolate mocha with soymilk. It was so good; I could not get enough of it. I would get mine from Garden Coffee, a local coffee spot on the way to work. I was sitting in the breakroom staring at the clock wanting it to slow down. It was 7:55am, five minutes until I started, and I was nowhere near ready. I did not feel like smiling and I did not feel like putting up with customers bullshit.

As expected, Kev walked in, but to my surprise he did not head to his office. He started walking towards me. “Good morning, Michael!” He acknowledged in his usual tone. His breath as everyday smelled of stale coffee and he still looked tired, but he sounded slightly more upbeat.

“So, you’re my best cashier, you know that right?” I stared at him smiling not knowing exactly what he wanted. He had to be asking me to stay later. Absolutely not. I had to think of a quick excuse. “I have a new cashier coming in today. I need you train her. I think you’ll you do a good job.” Oh. I was not expecting that. “Her name is…” He steadied off as he looked at his paper to find her name, “Yes. Her name is Morgan Albertine.” He just stared at me. I was confused as to what was happening.

“What other reason would I be looking at you.” Said Kev who was clearly agitated. I ignored his attitude realizing that he really did not mean that tone.

“Thanks.” He tapped me on the shoulder after his monotone response, while he gave me no other directions. By now my coffee was gone and I had nothing else to distract me throughout the day. We had been open for an hour and it had been a regular day up to that point. I had about four customers to that point, which was good. But Kev wanted to throw this wrench in my day. Thanks boss. More than ever I really needed a “go through the motions” kind of day, but that was ruined with this news.

“Okay ma’am. That’ll be $45.64.” This was my fifth straight customer, and I was already over it. I wanted this day to end. These folks were pissing me off. Complaining about things I had no control over. My patience was being worn thin. “Have a nice day.”

“Hi.” I turned around to see who was talking to me. “Are you Michael?” I was instantly caught of guard. She was way more attractive than I was expecting. We usually hired older women who were just looking to get out of the house, so this was a pleasant surprise. Her skin was noticeably glowing, and her smile was visibly apparent. She was petite a thing, but it was a good look. Her hair was in the form of a messy bun and from what I could tell she had red streaks with a natural brunette hair color. “I’m sorry for a being a little bit late, but I think his name is Kevin…” She looked at me unsure making sure giving me a hint that she needed assistance. I nodded to her that she was correct. “Okay good.” She said laughing nervously, then continued, “Kevin told me to meet you at 1030 so I could begin training. So here I am.” She placed her hands to her side and jumped anxiously.

From the time of Morgan’s arrival, the day went by so much faster. I trained her, but even better I was able to get to know her. She was the youngest in her family and post high school this was an easy job to obtain. She was really smart I was impressed. I became lost in the conversation and before I knew it, it was time for me to leave. I had to get her number, so this could continue. “Morgan, we should hang out sometime. Do lunch or get some coffee.”

“Awesome!” I gave her my phone so she could input her number.