Be aware who you call a friend

by stephanie cetoute 2 months ago in Short Story
Report Story 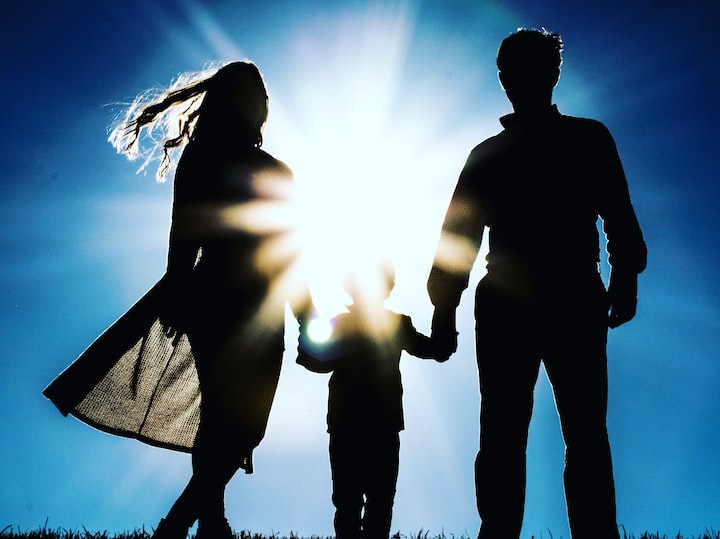 Photo by Austin Lowman on Unsplash

Anita and his husband have been married for seven years without children. They went to so many doctors, but nothing happened. They were fed up and decided to adopt.

Both of them went to an orphanage where they adopted a young girl called Salma. They feel joy and went home with their daughter. They take good care of her. Salma's dream become true because she waited a long time for someone to adopt her.

Anita buys beautiful clothes for him and promises that she will continue her education. Everything was great until one of Anita's friends came to the house, She sees Salma outside and asked her friends who is the girl? Anita told him that my daughter Salma. His friend laugh and told Anita are you crazy. How come you adopted a young girl. You are not afraid. Anita says I do not understand. His friend says that girl can take your husband from you.

My husband is different and he loves him as he owns. Her friend says anyway watch your back. She left immediately. Anita can not sleep because she was thinking about what his friend told him early.

After this, Anita started maltreated Salma. Any occasion Anita gets, she beat her. Even told Salma not to call her mother anymore. Salma's spirit was broken to pieces. Life became bearable for her.

Her husband finds out that his wife maltreated Salma. He called his wife and asked why. She can not give him an answer. Her husband told him that I do not want this repeated again. Remember that Salma is our biological daughter.

Anita left the room in anger. Anita overheard that her husband telling Salma when he came back from the business trip, he will take her on a vacation anywhere she likes. Salma was happy but she did not know that Anita was listening.

Her husband travels on a business trip. The same night Anita called Salma in the living room and told her that her husband never take a vacation with him. I heard that he will take you on vacation when he came back from the trip. What do you do to my husband? Salma replied nothing mom. Anita slap and throw her to the ground. Salma felt and hit his head on the corner of the sofa. She instantly died.

Anita was so chock and did not know what to do. She covers the body and waits until night. She put the body in his car and drove far away. Dump the body in a garbage area. She did not have any remorse. Anita called his friend and tell him everything.

When her husband called and asked about Salma. She told his husband that Salma run away and left a note on the table. Her husband came back quickly from the trip. He did not understand what his wife told him on the phone and asked his wife again what is going on. His wife shows him the note that Salma left behind.

Her husband called the police and asked his wife to come and explain what happen to Salma. She still lies until her husband gives the police the camera that he had installed in the house. His wife did not know that. He made the camera because Salma told him how she abuse him, emotional and physical.

I wanted to see it with my own eyes. Anita told the truth and explained that his friend made him do it. Her husband was crying because they did not have a child in the marriage. He was happy to adopt her because when he died Salma will inherit all his property.

Anita went to jail. His husband divorces her and moves on with her life. Be aware of what you call a friend.

More stories from stephanie cetoute and writers in Fiction and other communities.