by Jackie 5 months ago in Short Story
Report Story 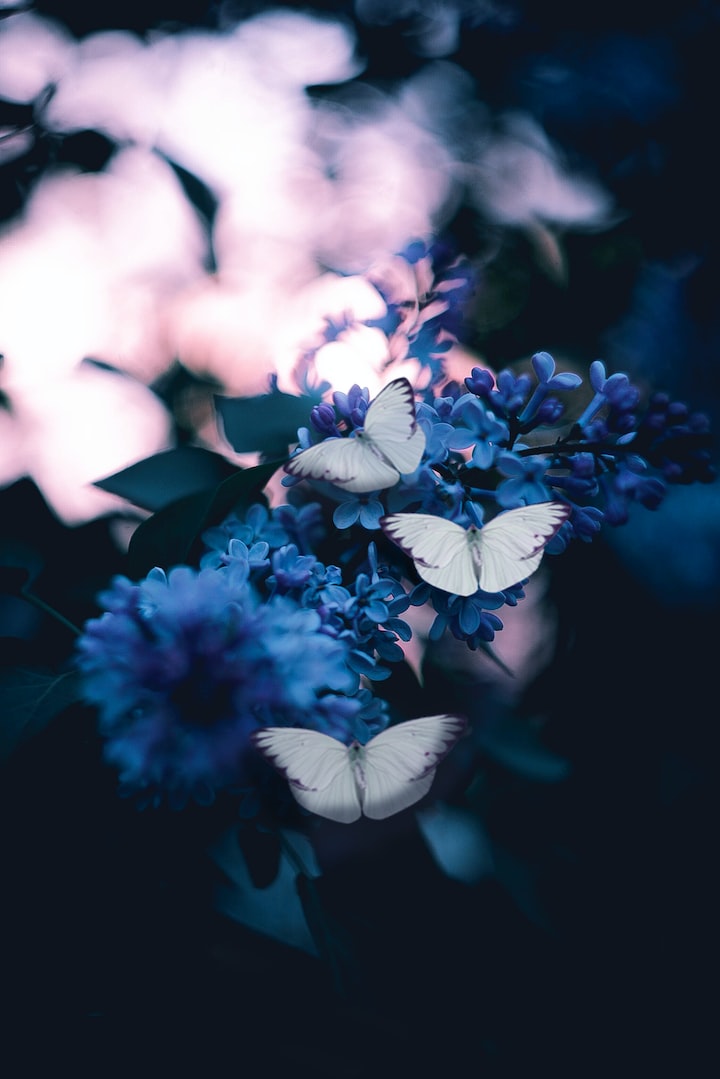 Photo by Karina Vorozheeva on Unsplash

The third day after Rose arrived to begin her year-long study abroad in the Russian far-east, in the early fall of her 16th year, she rode up into the mountains with her hosts in a military vehicle that had tires as tall as her. The tents and propane were stacked neatly in the hatchback. After a little over two hours, they arrived at the campground in a dense pine stand just above the foothill of the Avacha volcano. Though it was only mid-afternoon, it was nearly dusk.

Suka, the German Shepherd and could-be kill-for-hire, burst suddenly forth through the long reeds on the cold stream at the edge of the mountain, her teeth baring down on a huge red-bleeding salmon. The fish was so large that it bowed in a comically dramatic frown over the dog’s lower jaw. Rose and her hosts were pulling out gear from the back of the gigantic transport.

“Vot!” Vanya, the soldier with broken teeth who ran the little camp, exclaimed excitedly, as though he had done it himself. He was so proud.

After a short while, tidings were brought to the small but sturdy picnic table in the scant clearing between the bunkhouse and the stream. Black rye bread. Tins of small fish soaked in oil and lemon. Butter. Oranges. Bright orange-red roe was scraped right out of Suka’s salmon and onto a dish. A bottle of unlabeled vodka was opened, and shots were poured. The borsht that had been immediately set on the grill over the fire upon arrival at the campsite was fully bubbled and hot, and it was then placed on a folded towel at the end of the table. The sun was down below the top of the tree line, and it shined encouragingly through the pines across the gurgling stream, as brisk early-evening air whispered onto the backs of necks.

Galina rested her hand gently on Rose’s shoulder, surprising the girl who was all the while observing the preparations from the end of the table. Rose smiled politely, but she was shy to speak.

“I hope you are hungry!” Galina bubbled happily, admiring the spread before them. “Do you know the word to eat? Kushat’.”

With that Rose was guided to a seat between Galina and her husband, Sasha. Across from them sat Vanya, Rumina and her husband Pavel, and their young and very tall son Andrey, who was going to ski for Russia in the Olympics someday. Shortly after the borsht was ladeled out among the happy guests, the first shot of vodka drunk or sipped, and half the butter gone, Rose pulled out a dictionary and began to flip through it in her lap. The binding was worn, and the pages were covered in marginalia. Vanya, whose premature special attention to the girl, which she had been, until now, superficially aloof to at best, freed himself fully from the speculation of appropriate and inappropriate, and stood up to lean over the table and peer down into Rose’s lap. Everyone laughed.

“Nu, cho ona delaet?” Vanya returned to his seat and motioned to Rose, a cigarette ready to be lit between his fingers, as he looked around to the others. Rose took notice, and though she did not understand was being discussed, she understood verily that it had to do with her.

“He want know what you are to do,” Andrey took a stab at his English, a beet-soaked potato peeking out from his cheek.

“I’m looking for something,” she said without looking up, and mostly to Galina.

“Searching for the words, yes?” Galina verified and translated for her friends. Rose nodded without looking up.

Vanya yet still peered at the girl without subtlety. She was a precious stone, something so unknown to him, in the otherwise interminable, braving forest upon which the young Russian soldier knew he would forever find himself. This was the only world for him, and he sipped his vodka delicately, admiring in front of him what he did not know.

“Ishchushchaya, vot ona,” He smiled finally, and bashfully, vocalizing it just louder than a whisper over his round, cracked lips. He shook it off, taking a deep inhale off his smoke. Galina laughed and whispered to Rose Vanya’s invocation: you are seeking.

The company carried on as the night sky drew them into each other. The smoke from the fire just beyond the table suddenly shifted directions. It is mysterious that way; when there is no wind the smoke is still discerning in its course. All that still, early evening it had taken a decisive crook in its stream, and was drawn like freshly-shorn sheep’s wool into a yarn westward up into the pine stand beyond the fire pit. Now, in a moment as opaque and surprising, as fleeting and delicious as déjà vu, it blew affirmatively over the people around the picnic table on the stream at the bottom of the mountain in the new crisp fall, like a blessing.

At least I am here, Rose thought as she let go of the safety of the pages in her lap and looked up at the beginning stars; thank God, I am.