by Tamiya Jones 4 months ago in Mystery 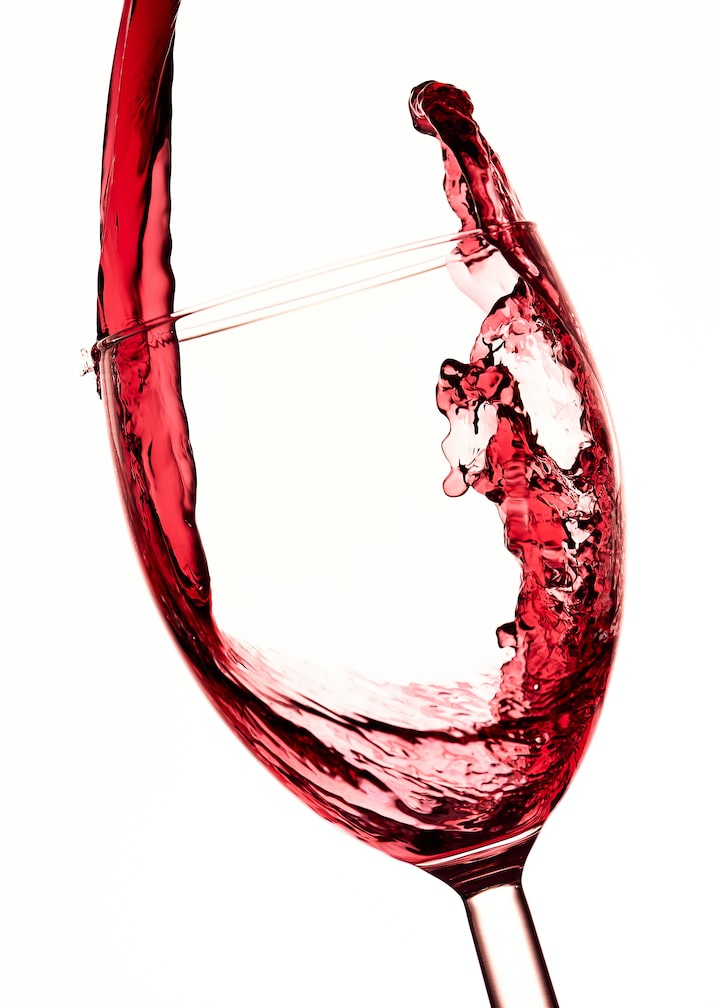 Photo by Edge2Edge Media on Unsplash

The floors creaked as I walked down the fifty two step staircase of my home.

My burnt orange gown shined in the sunlight that peeked through the giant windows above. One arm by my side stiffened, as the other grazed the rail for support.

My attendant Ernest awaited me at the bottom with a fine wine in a perfectly clear glass. As I approached him, I put my hand up to dismiss his offer and continued to the kitchen.

“Good day to you Ernest.” I said in a soft toned voice without looking back at him.

In the kitchen I picked up the knife that sat across from the freshly picked tomatoes from the garden.

I played with it as I stared out of the window and watched the gardeners.

They watered the plants of fruits and vegetables without saying not a word to one another.

“Is everything alright Mrs.Wise ?” Ernest came up behind me as his shoes tapped against the tile floors.

I held the knife in front his face as he focused on it.

“What do you see Ernest?”

I smirked and sat the knife down on the countertop.

I then proceeded into the garden towards the head gardener, Lewis. He greeted me by nodding his head as sweat dripped from his forehead.

“Do you mind?” I slowly brought my hand towards the basket of Strawberries that he had. He quickly held out the basket in front of me as if I did not have to ask him. I took a small one and took a bite, then set it back into the basket.

I placed my hand on his shoulder and pleaded him to keep it. Confused, but highly honored he continued back to work.

The next place I stopped by is the gym.

My brother Gregory would always be working for almost half of every day.

His inspiration was our father Gregory Sr, that lived in Northern Ireland.

And there he was, guzzling a cup of water that his hostess had brought out.

I decided to leave him be and sat in the living room. I listened to the massive chandelier clanking above me and rested my eyes as I sat in peace for a while.

“Mrs.Wise, I wanted to remind you Alastair will be here later this evening.”

I jumped up and held my chest in fright of her being unannounced.

The attendant walked away as I followed behind her up to my bedroom. As soon as I shut my door, there was a soft knock on the other side.

“ Call the emergency. Have him go downstairs into the basement to rest.”

The women ran downstairs to warn the others and tell the orders I had called.

I decided to stay in my room to avoid the chaos and commotion. Besides, I had to get ready for my meeting with Alastair this evening. One of the most important days in town that awaited.

From my bedroom, I could see the long path that lead to the gates where the guards stood all night long.

I hummed a calming tune to myself as I saw the gates open and the horns blowing to let me know I had guests.

I took one last look in the large mirror I had alongside my bed.

The curls in my hair did not move just how I liked it, there were no stains on my all white gown that drug at least five feet behind me. The tiny wedges on my feet that hurt but made me a bit taller and a lot more confident.

Before the front doors opened, I was already half way down the steps to appear eager to meet him, but on the inside, I wanted to lock him away so he wouldn’t see the daylight again.

I gave him a smile as he came inside with an all black creased suit, and his hair slicked back to the tee.

“You look stunning” he said in a daze.

“You don’t look bad yourself Alastair.”

I took a glass of wine from Ernest as he stood at the front door and offered the other to Alastair.

“No please.” He held his hand up and bow his head.

I followed behind Amelia as we walked into her grand library. Her steps seemed perfected and very smooth as she walked. The attendant that held the wine on his tray had opened the door to let us in and closed it behind me. There was a long wooden table that we sat on either side of.

“No drinks this morning I see.”

She sat back and analyzed me as she sat her glass down on the table. I cleared my throat and straightened my tie feeling hot.

“ I was eight years sober. But when I began to live on my own I got stirred up and I couldn’t handle being on my own with an entire town to look after. So I took a sip, and that led to another, then anothe- “.

As Amelia went on a rant about her drinking I zoned out. The library door had opened and it was my wife followed behind Ernest.

“His wife is visiting as well.”

Amelia nodded her head and took a sip from her cup. My wife Emily sat next to me at the end of the table very angrily. He hair was tied into a lower ponytail in the back of her head.

That always signifies that she was not in a good mood and had business to take care of.

“I was not informed that you would be here.”

I tapped my ring against my wine glass.

Receive stories by Tamiya Jones in your feed
Tamiya Jones
Read next: Alone It May Stand