by MCR 6 months ago in Short Story 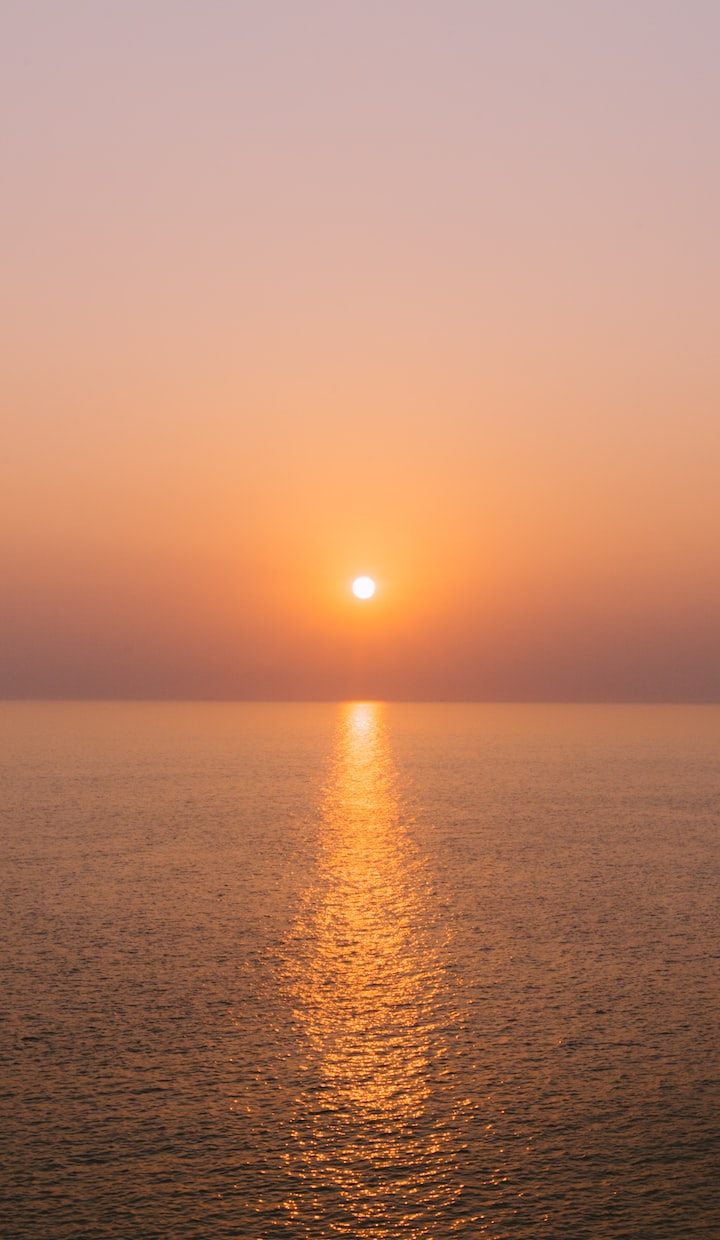 What it this, Uncle Jack?”

With deep green eyes Jack bestows a rare look of serenity on his little niece Utopia. “Come here my little snail and I’ll tell you.”

Utopia giggles as he pulls her onto his lap. He’s called her little snail ever since they had to evacuate their community. He told her that where ever they went, they’d be home because she was with him. They are on their way to an old family cabin far removed from the warring factions that have so utterly decimated both of their lives.

“The land was bare and stark without much light to rule the dark.

All the creatures and all the men went often of hunger and hunger again.

In this realm of sadness and woe many a man went for shelter below.

But some would not dare to go for fear of what they did not know.

It was a mighty, young girl who heard a tale that to a land a girl could sail.

That in this land there was a light, a star? a beacon? of powerful sight.

To go so far on a perilous quest? you laugh. you jest.

Night after endless night she mightily thought, could she find what others would not?

To the ocean she looked and indeed she saw hope like a long winter’s thaw.

A glow. A hint. Of something greater than a spark from flint.

Though ill she may be, she marched to the sea, where many-a boat was sure to be.

With food for the journey and clothes for her back, she threw in her haversack.

Away from her land of home; off she set for land to roam.

Through storm, wind and wave, not but a hero’s effort she gave.

Between monsters of the deep and those that would leap,

Exhaustion that would creep, but deny her in sleep,

Between streaks of lightning and shadows very frightening,

Her song she would sing, and at the storm it would sting.

On the shore she was washed, but at so much the cost.

Here our hero had landed, but to Death she was candid.

“Have hope he would say, perish you will not this way.

Arise. Meet my Sun, for there is traveling to be done.

While young you are both, together do we betroth.”

In a shimmer of cloud, a fair beauty was shroud.

With a hand out to his wife, Death stood in tandem with Life.

“Come Sun, and carry your bride high along the Mountainside.

And when you reach the tallest peak,

There you will find the end that you seek.

Reach up to the infinite sky and from there will you glide.

To watch over both day and night.

To both be a beacon of light.

“My dear young Sun, to the world you will bring forth vibrant Life.”

But now to the world you can bless

A watchful glow over all who sleep in a world of strife.”

On his shoulder Moon rests her head.

Up to the Peak they both are lead

By Wind with his whistling and Star with her sparkling glow

Into the blushing red twilight

Marked the end of the endless night.

To honor his bride, a small flower Sun grew

With the brilliance of his might in every petal made of light.

With the determined strength of his Moon that makes him so swoon.

In her village it thrives to see all the centuries through.

With wide eyes Utopia looks up at her uncle and then back to the single surviving flower in the burnt-out clump of trees where they have stopped to rest. “Sun must have loved Moon very much to plant such a beautiful flower for her, right Uncle Jack?”

“Uncle Jack?” Utopia asks again, tugging on his torn and blackened sleeve. She followed his gaze out across the barren wasteland toward the jagged mountain in the distance.

Shaking his head as if to clear it, he turns to Utopia and says, “Little snail, let’s look for some more marigolds. Come on.”