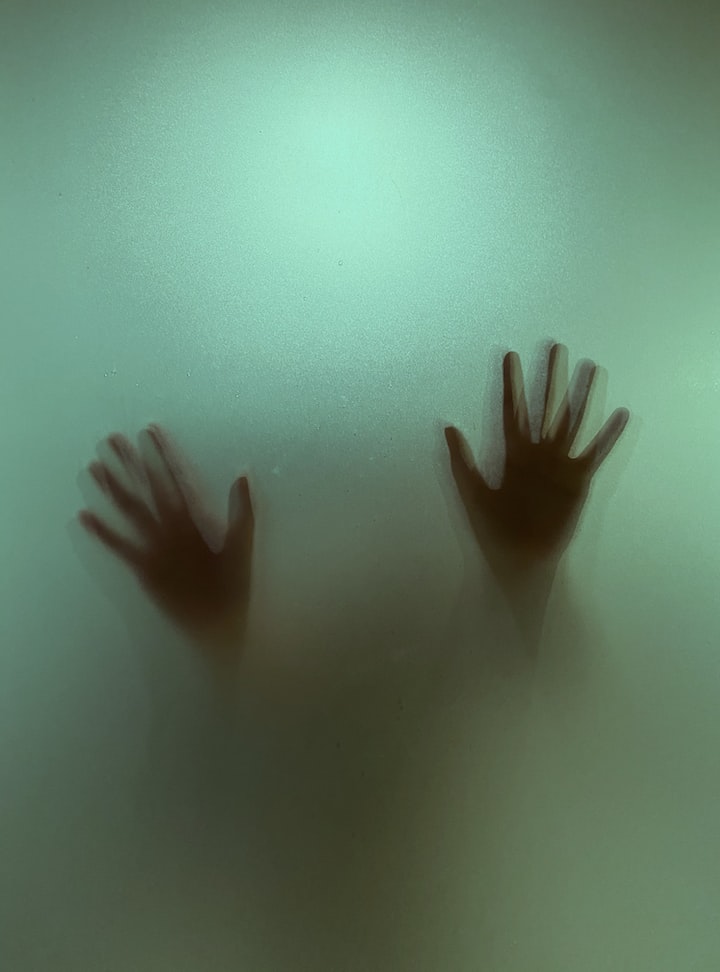 Photo by Kahfiara Krisna on Unsplash

I am in a utopia of sorts. The rain falls on the tin roof. Next door, my neighbor sings and plays the guitar. I have many friends. All of them are laughing with me. We are hugging each other, eating good food, and they are drinking all of my wine. I spend my nights with a lover by the name of Henry. He touches me in a way that no man has ever touched me before, and all of my demons fall away.

My prosperity is overwhelming. I have a million dollars in my bank account, and I make a million more every year. I work at home but I wear designer Prada just for the fun of it: cheetah print is my favorite. I'm living in Portland, where the rain comes often and the lakes are enormous. I adore the greenery. I have never had this much money in my life. I grew up living paycheck to paycheck. It hurt me when people would make good-natured jokes about my lack of resources. I never make jokes about money to people who have less than I do now that I have enough. More than I have ever dreamed of. I cannot believe that this was real.

Henry is a freelance photographer. I am a bestselling author. He has been working hard for many long years. Recently, he's become a filmmaker and enjoyed creating movies about human rights. We donate to an organization which celebrates women of every color and creed. We both drive electric vehicles. We both go to temple every week. We are Buddhist and vegan.

The streets are oddly organized. The people aren't unkind but they aren't fawning. I miss my family sometimes. I miss them a lot. Plato looks up at me, wagging his tail as he happily waddles along with us, more cheerful than ever.

This utopia is unfamiliar to me. I'm used to being tossed around by men, or rather, I suppose, using them for their intended purpose and then disposing of them. It's fucked up. It's merciless, but hurt people hurt.

I go to the grocery store and get organic basil and organic salmon. I pick up organic rice. I come home and I cook for my lover. He's not my husband yet, and, for the first time, our relationship status is less important to me than my love for him.

He is my best friend. He always will be. We collaborate on scripts together. I write them. He films them. Sometimes, when it's very late at night, he will allow me to jam with him. He plays the drums and I play the saxophone. The music is sometimes good and sometimes bad, but never unpleasant for either of us. The experience itself is magical. The sound he creates reminds me of my heartbeat. Of the human heartbeat. Of the rhythm of the universe.

I did not think I would ever see this man again. He had flocked from woman to woman, each time saying she was the one this time, the love of his life, and he would never dream of breaking her heart. Then, every single time he'd supposedly fallen in love, he'd left every heart shattered in pieces on the ground. He'd thrown himself into his photography, doing everything he could to be there for himself. To make his dreams come true. They were more important than me. More important than women. More important than anything else. As a writer, I am finally beginning to understand, if only a little bit: some people are in love with their passions more than they are in love with people. Dreams matter more than marriage, for one is only truly happy when he follows his dreams. How can someone truly love if they don't love what they do? How can they truly live?

I shake my head and sigh. I look at the ground. He comes up to me and holds me. He kisses my neck. He tells me he loves me and I murmur the same phrase back to him: a cliché that has somehow never lost its power despite being used for centuries. As a romance novelist, I know that it's always very important not to use the phrase, "I love you," until both characters truly mean it. Otherwise, it cheapens the experience.

I believe I had told this man I loved him once. It had been more to see what he would say, to determine how he would react, than it had to simply tell him how I felt. I look at him. This is my dream that has come true. This is the man I always wanted and I am never letting him go. I love him. I will always love him. This feeling is so unfamiliar. It has replaced my usual anxiety and desire for control, which I had convinced myself was a need.

He is here. He will always be here. He's never going to leave me. Not unless I want him to.

I think about escaping this utopia for a short time. I think about running away from his love because it is so powerful that it makes my knees shake. I get in my car and I start driving. Trees rush by my window. Tears stream down my face.

He sees all of me and it is absolutely terrifying. What if he hurts me? What if he leaves me?

I take a deep breath and focus intently on keeping my fingers wrapped around the steering wheel.

What if this man isn't who I think he is? What if the city burns down? The fires have gotten closer and closer. What if he gets a job in Amsterdam and leaves me here to rot? He's abandoned me before. He could do it again.

My phone rings and I pull over on the edge of the road. It's Henry.

"What are you doing driving so far away like that? Are you okay?"

"You're crying!" he interrupts me.

"Don't be. Don't drive anymore. I'm coming to get you right now. Do not move a muscle, Anna, okay?"

I nod, thinking that this utopian relationship is starting to feel more like a golden cage of sorts.

Reedsy Prompt: "Write about a character arriving in a place unlike anywhere they've ever been."