The truth of vanilla

by Vasile Stef 2 months ago in history
Report Story

Thing is there is nothing vanilla about vanilla 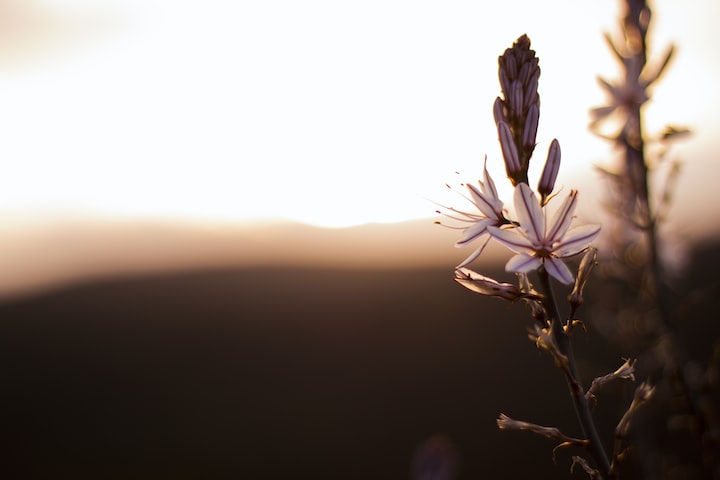 Photo by Hichem Meghachou on Unsplash

Poor dull Vanilla gets an awful rap. Its name has been railroaded into meaning boring or conventional or unexciting. Think vanilla. Think blah. Think bland. Think basic. That provenance was derived from a perverse misstep of vanilla ice-cream being labelled as plain ice-cream. But plain means popular — for a third of us — vanilla is our favourite ice-cream flavour with sexy, cool, hot-shot chocolate languishing a distant second.

Thing is there is nothing vanilla about vanilla. It ain’t dull. Neither is it poor. It is more expensive than silver, trading at up to 600 dollars a kilo. It is the second most expensive spice in the world, only saffron costs more.

Vanilla is a spice derived from orchids which grows on vines. Native to South and Central America — it is reckoned that the Totonacs of Mexico were the first to cultivate it. The Aztecs acquired it when they conquered the Totonacs, the Spanish in turn acquired it from the Aztecs when they conquered them and then brought it to Europe. It was a slow burner, viewed for centuries as an additive for chocolate. However, by the end of the nineteenth century, the world was hungry for vanilla as it became the established flavour for ice-cream and an additive for soft drinks.

Vanilla orchids are a delicate breed. They grow on clinging vines, that can rise hundreds of feet into the air. The vines sprout pale greenish-yellow flowers about four inches in diameter, that were traditionally pollinated by bees and hummingbirds. Magically, there is only one day each year during which they can be pollinated, because that is the length of time that the flower remains open, if not pollinated on that day, the flower wilts and dies. If pollinated, the fruit develops into the form of a six- to ten-inch-long pod filled with thousands of miniscule black seeds. Transplants of vanilla to other parts of the globe originally proved fruitless, as the bees were not Mexican bees and pollination failed.

In 1841, 12-year-old Edmond Albion, on the island of Reunion in the Indian Ocean, figured out how to pollinate the flower with a stick and a flick of the thumb. Nowadays 80% of the world’s vanilla comes from Reunion and Madagascar and the remainder in just a handful of locations — Mexico, Tahiti, Uganda, Papa New Guniea, Indonesia and a few others. It can only grow 10 to 20 degrees north or south of the Equator.

A vine can take up to four years to mature. Because the flowers open for just one day a year, the pollination must be done by hand. Nine months later the green beans must be hand-picked when perfectly ripe to optimise their vanilla content.

At harvest time, vanilla look like string beans which need to be individually picked as they ripen and then endure a multi staged curing process of blanching, sweating and gradual drying in the sun which leaves the aromatic black pods which we pick up on our shelves. It takes six hundred blossoms to yield six kilos of green beans which convert to one kilo of dried beans. It is a gruelling process which takes the guts of a year and a single cyclone can destroy an entire crop — wiping out years of work in a single day.

Vanilla was 80 dollars a kilo in 2014, by 2018 it was 600 dollars a kilo. The skyrocketing price is in part due to people favouring natural foods as opposed to synthetic. The price of vanilla is a rollercoaster, often rising or plummeting by more than 20% in a matter of weeks. The government of Madagascar used to regulate the price, but no longer, the price is now negotiated at the point of sale which makes for a more liberal market but also a more volatile one.

More stories from Vasile Stef and writers in Feast and other communities.