Things I Wish I Knew When I Was Younger

by Leonora Watkins 3 months ago in advice

Everything costs money and you have none left 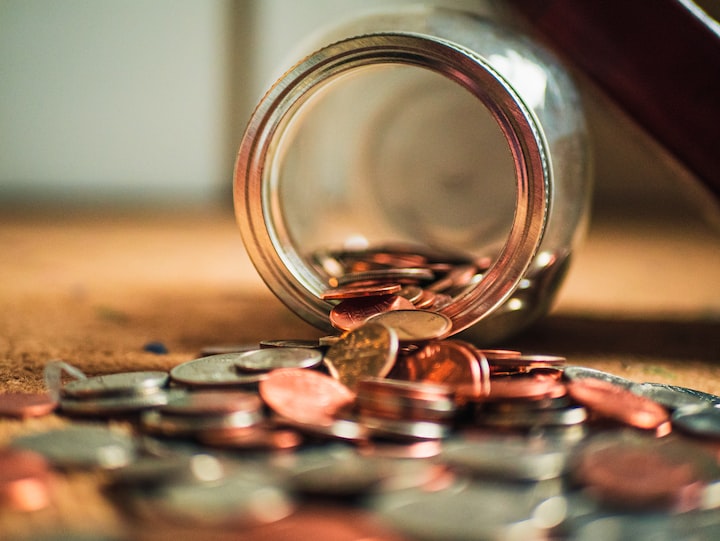 Being a kid is great, financially speaking. You don’t have to worry about paying the rent or bills, buying medicines, or anything like that. Life’s a sweet free ride until that fateful day when you decide in all of your grown-up wisdom that you want to move out. And I know what you’re thinking, “plenty of people who live at home pay towards household bills.”

And yes, I was one of them, I paid a share of the rent every month and even bought my own food. So I thought I had an idea of the money it would take to run a house.

It turns out I was an idiot, a naive moron who thought I had a clue. I moved out of my mum's house at 17, I literally couldn’t wait to get out of there.

I got a flat in a shithole area of a town 138 miles away, I wanted to put as much distance as I could between me and that house.

And the day I moved out, I went broke almost immediately. I had a job in an independent shop. It was full-time and they paid me the going rate, but I was still broke. My rent was £345 per month and I was still broke as fuck. For those who don’t live in the UK, the average rent for a one-bedroom flat like mine is £500. My rent was £155 below the national average and still, I had no money left.

There’s a good reason I had no money left, and that reason is that every single thing in your adult life costs money. Don’t believe me? These are the things that you have to pay for when you leave home.

And these are just the essentials! The things you can’t run a home or have a car without. Factor in things like TV subscriptions and having an occasional drink and you can crank that bill up as high as Rhianna.

Car repairs and vet bills are probably the 2 most common unexpected expenses that people in the UK come across.

The average emergency vet bill is around £800

And don’t say that “money shouldn’t matter” because it does. A. We can’t pull £800 out of our arses and B. It’s no good paying the vet bill if we end up homeless because we haven’t paid the rent.