How to Cope with Your Dysfunctional Family

by Claire Raymond 5 months ago in advice

How to survive the mad house

Scroll through your Facebook feed and within one minute I can guarantee that you’ll see a post about how great family is. And don’t get me wrong, families can be great, in fact I hear some of them can be really nice people. But not always. In fact, members of your family can sometimes be the worst people you’ll ever meet.

But why does nobody want to admit it? Maybe because the media constantly bombards us with images of the happiest families all smiles, laughing and eating yogurt. And there’s no escaping it, it’s everywhere. On TV, online magazines and even on the radio. Everywhere you turn you’re being told that this happy, loving family is the ideal you should be reaching for.

But what if you don’t have that? What if you have the complete opposite? What if your family are just plain dysfunctional? How are you supposed to navigate life without the perfect family?

All Families Are Weird In Their Own Way

This is the first thing you need to understand. You might think that your family is the weirdest family on the planet, but they’re not. Everyone’s family is dysfunctional in some way. And just because they don’t show it, doesn’t mean it isn’t there.

I know that’s hard to accept because if you have a friend and you see their interactions; it seems so natural and positive. But you have no idea what happens when that family are in their home, away from an audience.

I used to think my family was the most dysfunctional in the world until I met my wife’s family and now I know that they’re about even! There is no such thing as a normal family.

Accept Who They Are 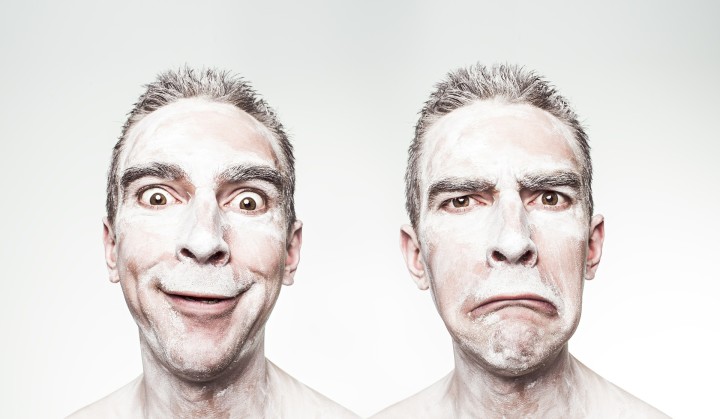 You don’t have to like them, but you do have to accept that they won’t change for you. Accept who they are as people and come to terms with it. Trying to fight them and change them will only leave you feeling exhausted and drained.

Spoiled little brat brother? Think about how useless he is and can’t do anything for himself. Then think about how you do everything and are a fully functioning adult.

Selfish mother? Turn the attention away from her talk about anything else.

Toxic sister? Let her words wash over you like the blanket of jealousy that they are.

My point is, don’t try to fight their personalities, just accept them and find ways to deal with them. They’re never going to change so fighting is a waste of everyone’s time.

You Don’t Have to Visit Them

You’re under absolutely no obligation to go and see them. I know it feels like you are. And I also know that not going to see them would have repercussions that you can’t be bothered with. Weigh up your options. What would be worse? Visiting your dysfunctional family and facing them in person or facing the music in the group chat?

People always seem to act like we have to visit our families. Like there is some cosmic court order forcing us to go and see them. But if they’re bad for your mental health, then avoiding them could be the best thing you ever do.

And don’t listen to those people that say “but he’s your brother,” or “she’s your mum, you should go and see her.”

If they’re toxic people who make your life worse just by being in it, then it doesn’t matter if they’re the queen of England, steer clear.

Think About What Drives Their Behaviour. It won’t make you like them any more, but it will give you the chance to understand why they behave the way they do.

Think about what happened to make them into the person that they are today. What did they have to go through? Have they had a hard life? There’s normally a reason for someone’s behaviour, you just have to find out what it is. But of course, sometimes people just act like jerks because they can. And because they haven’t grown up enough to realise that negative attention isn’t affection. 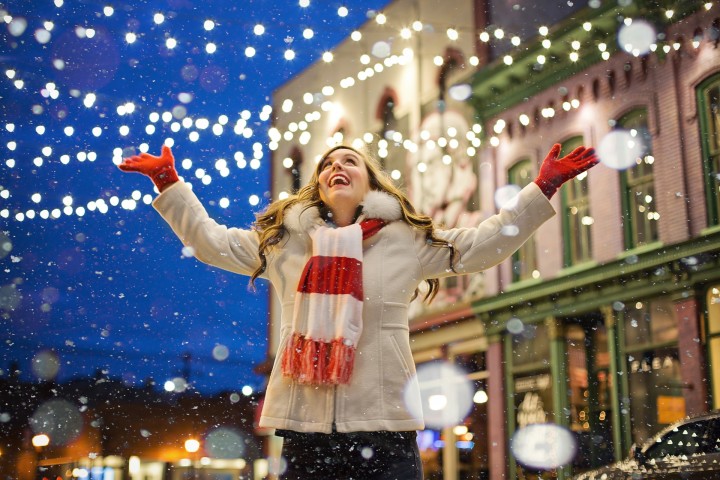 (Give yourself a Christmas present and say I don't give a f**k!)

If your family is really dysfunctional, then you know how much the holidays can fill you with dread. Seriously, the thought of being held captive in your parents' house for at least two days is enough to make anyone feel sick. If you can avoid it, then do it! You might face some questions, but if it’s going to hurt your mental health, then it’s just not worth it. If you can’t avoid it, then you need a strategy. Every time anyone asks you an overly personal question (which someone always does) shut it down. Tell them it’s none of their business about your private life.

Can’t do confrontation? Deflect the question back to them, give a vague answer and then ask them the same question. If you do this a couple of times people will realise that you’re not giving anything away and they should back off.

It was something I used to have to do with my mum, took her a while to take the hint.

If you have a family member, you do like and get on with, stick with them. The chances are they feel the same way you do, so form an alliance in order to get through it. 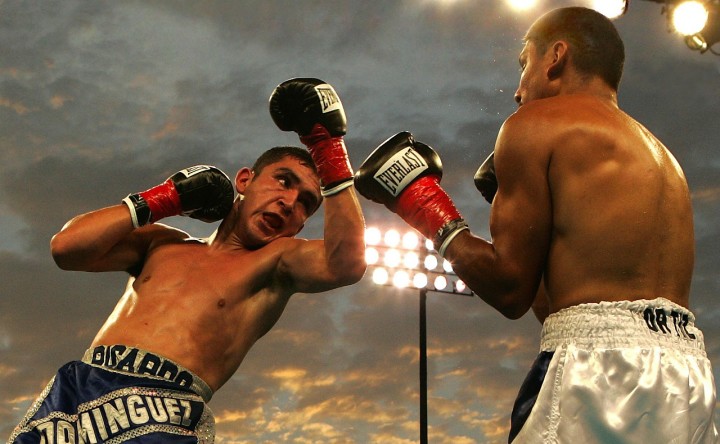 Get Out of the House

If you live full time with your dysfunctional family, then try to leave the house as much as you can. For whatever reason, spend time with friends, go for a walk. I used to take a book to the marina near where I lived and spend hours out of the house. I would then come home and go straight up to bed. It took me away from the noise, the snapping and the comments.

Some family members really do mean well, but they go about things in a clumsy way. But some people really are spiteful and nasty and don’t deserve to be in your life.