After the Spring Festival, it was time for Grandpa's 91st birthday on the eighth day of the first month. For our family, this day of the year is especially important than the New Year 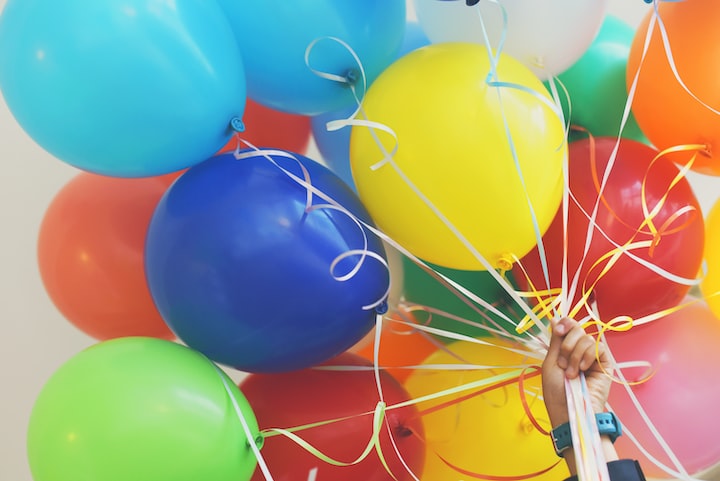 Photo by Gaelle Marcel on Unsplash

After the Spring Festival, it was time for Grandpa's 91st birthday on the eighth day of the first month. For our family, this day of the year is especially important than the New Year, so from the first day of the New Year, Dad, Mom, and I began to look for hotels in the city, and finally through unremitting efforts, on the sixth day of the month, settled on the third floor of the Grassland Pearl Hotel "Khan's Golden Tent" banquet hall. After that, the name of the hotel, banquet time, and the location were sent to the relatives who were ready to come to celebrate grandpa's birthday.

On the morning of the seventh day of the month, we came to the hotel and ordered the dishes. To make grandpa happy and the relatives enjoy eating, we also chartered the performance of the "Canada" art group with ethnic characteristics and discussed the banquet process with the hotel manager Uran.

On the morning of the eighth day, our family got up early and came to the hotel with all the necessary items for the banquet. Looking up, we saw two tall statues of Mongolian warriors riding tall horses and holding spears in their hands, standing on both sides of the hotel's glorious gate. Mongolian national characteristics, even the table has a grassland, grassland and a white cloud and herds of cattle and sheep. The welcome lady said the table can accommodate more than 30 people at the same time, Dad said that because of the epidemic, relatives in other provinces and cities can not rush back, it is estimated that they can also be used. The relatives arrived one by one after eleven o'clock, and they were happy to get together for the first time in a long time, greeting and talking with each other, which was very lively!

As the dishes were prepared in advance, more than forty dishes were soon on most of the table, and the table was filled, and with the arrival of unexpected relatives, several small stools were added.

Eleven fifty-eight minutes, Dad to all the relatives to do thank you speech, next by me to grandpa to do a birthday speech, to prepare this birthday speech I almost did not sleep all night, "Dear grandpa, today is your birthday, ......" warm applause sounded, I was excited, it seems that my efforts were not in vain! The food has been served, and the banquet officially began!

In a burst of melodious horse-head fiddle music, a singing and dancing troupe of beautiful sisters dressed in national holy clothes, holding a lan-colored had floated to us, offering the hada, singing a toast, singing and dancing troupe performance began! Amid a beautiful beautiful song, relatives also toasted grandpa in turn. Grandpa was so happy that he got up and gave an impassioned speech of thanks to all his relatives! The thunderous applause rang out once again!

The banquet is over, wishing grandpa "blessings like the East Sea, longevity than the South Mountain!" Happy New Year and all the best to you all! We will meet again on the eighth day of next year!