What Makes a Bad Teacher?

by (/) 2 years ago in teacher
Report Story

An in-depth explanation from a student's point of view 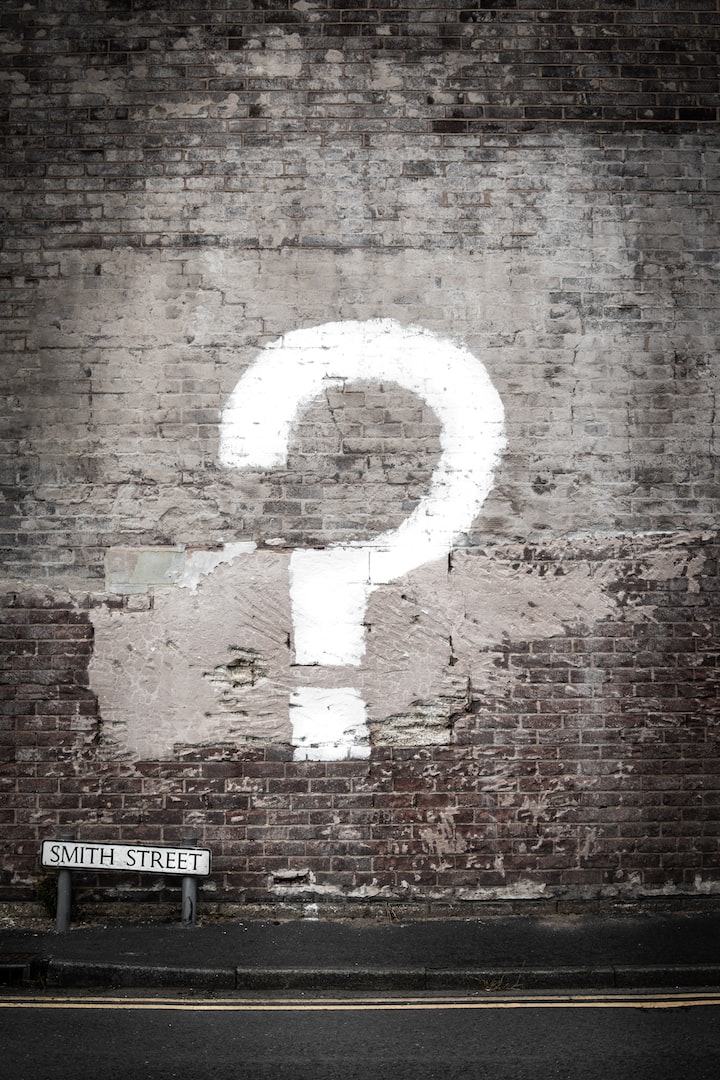 After 11 years of public school, it's easy to tell which teachers went above and beyond to make their class a positive learning environment. However, it's even easier to identify the teachers who made their classroom one to dread walking into. In this composition I'll describe the three worst teachers I've ever had and discuss why they earned that judgment.

Going in chronological order, the first teacher I'll mention was Ms. Carter*. I had her in elementary school and, to put it gently, she was not a nice person. Whenever I've had a mean teacher, or heard from someone else who has had one, I've always wondered what compelled them to work with children; however, I've never wondered this more about anyone than I've wondered this about Ms. Carter.

Nearly every day, she yelled at one student or another, sometimes for insignificant things like not hanging their backpack in the closet like we were supposed to, or their lunchbox leaking and making a mess. Over five years later, I still vividly remember the look she'd give us when she was upset- and that was exactly the problem with her: she either didn't realize or didn't care that she so strongly impacted us.

What other teachers could learn from her: teaching with kindness is always necessary, especially when it concerns young students. Caution in choice of words and tone of voice are also important.

The year after I had Ms. Carter, I had Ms. B.* She was an art teacher, and although her projects were always interesting, her commentary and conversation with students was not always acceptable. I didn't realize this until later on in school, but she favored the girls in our class much more than the boys and hated carelessness in art- and she didn't mind saying so.

I can remember several separate instances where she said to the girls, loudly enough for the boys to hear, that she liked the girls' work more because the boys "didn't care enough" to make their work look good. She also continually yelled at certain students who weren't artistically talented because they weren't interested or "good" enough at art.

What other teachers could learn from her: use constructive criticism and avoid breaking down students' self esteem. Make it clear that failure is not permanent and as long as you keep trying, you're on the right path.

Finally, let's discuss Mr. Harmaan.* I had him just a few years ago, and on the first day of his class, he explained his teaching method: "flip classroom." In this method, students are provided with materials to use to teach themselves new lessons at home. Sometimes this is accompanied by comprehension questions or practice examples. The next day, the teacher will 'reinforce' the material and answer questions to clear up confusion or misunderstandings. Exams and quizzes are still given during class time.

Immediately after hearing that Mr. Harmaan planned to teach this way, my class and I were displeased. It seemed to all of us that by having us learn new lessons at home, he was shirking his basic responsibility as a teacher to teach. In addition, we suspected that by using this method, he was trying to preemptively take the blame off himself for students' failures or mistakes. (As in, if we didn't understand something, he could just say, "Well, I don't teach the material, I just reinforce it, so it's not my problem.") For at least a month afterwards, we complained, hoping he'd resort to normal teaching routines. This was not the case, and students continued to struggle throughout the entire course.

On top of this, when 'reinforcing' lessons, Mr. Harmaan spoke in a flat, monotone voice, not bothering to include visuals or other educational mediums to spice up his otherwise boring lessons. I'm honestly surprised that the number of listless, sometimes dozing faces looking back at him didn't compel him to change something.

Finally, when no one volunteered to answer a question, or when the same people kept volunteering, he simply said, "Come on, guys," as if that would magically get another student to know the answer and want to announce it.

What can be learned from Mr. Harmaan: rejecting basic responsibilities as a teacher can't lead to good results in regards to your students' grades. While your job is to teach and not entertain, you shouldn't expect students to pay unflinching attention to an overall boring lesson. Last but not least, if your students seem to not know how to answer a question, simply urging someone, anyone to raise their hand isn't the way to deal with it. Ask us what we don't understand, and help us understand it.

In closing: any and all educators should be greatly appreciated, no matter the subject, and with some careful listening and observing students, you can make a good class great!

More stories from (/) and writers in Education and other communities.