The Language You Should Be Learning

by Holly M 11 months ago in how to

Here's how to pick which language would be the best for you to learn.

First of all, if one or two or a few languages came to mind when reading the title of this post, that's perfect, keep them in mind. No matter how difficult or unattainable they may seem, passion and interest are the most important elements when it comes to learning a language.

If nothing came to mind, there is still hope for you too. 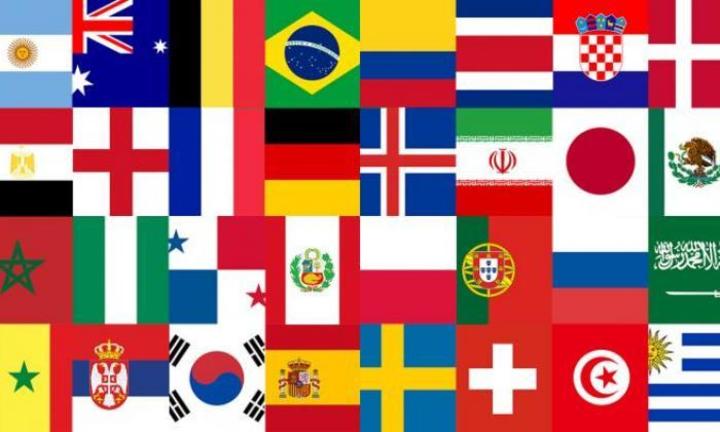 There are thousands of languages you can choose to learn. While some are much more common and useful than others, the important thing is that you are interested in your language and its culture enough to keep learning despite its own challenges.

There are no rules when it comes to your choice as long as you have a reason and a drive to learn. This is the time to decide what you are drawn towards personally. Here are just a few popular examples to spark your interest.

Lots of love for the less common languages too. They're beautiful and interesting on their own with entire cultures to discover by learning them. This isn't even scratching the surface either. 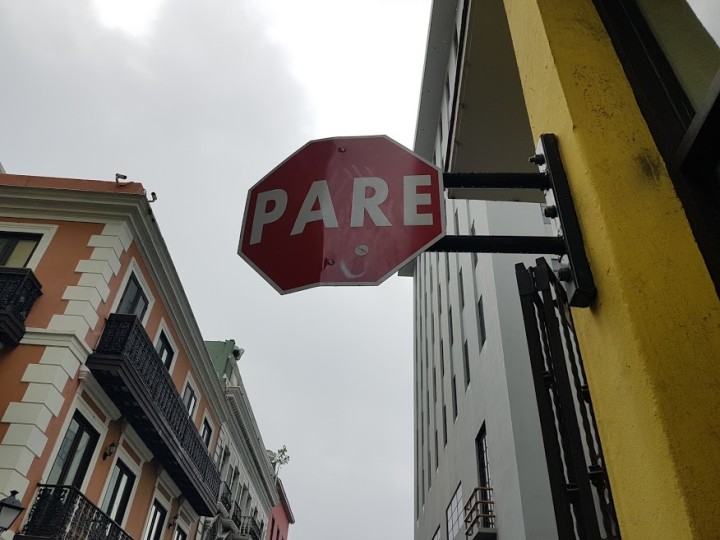 Probably the most important question to ask yourself is

"Am I passionate about this language?"

If you have an idea about what you may want to learn, you should run with it. There is no point in learning a language if you don't find it interesting or if you're doing it because you feel it's necessary (like if you're trying to learn it just because it's more useful than others) or if you aren't fascinated by the culture behind it.

Languages are about communication and act as the main pathway into new cultures and people who you may never meet if there is a language barrier in the way. They create new opportunities and adventures and all that jazz.

If you feel excited to start diving into a certain language then that is the best place to start. 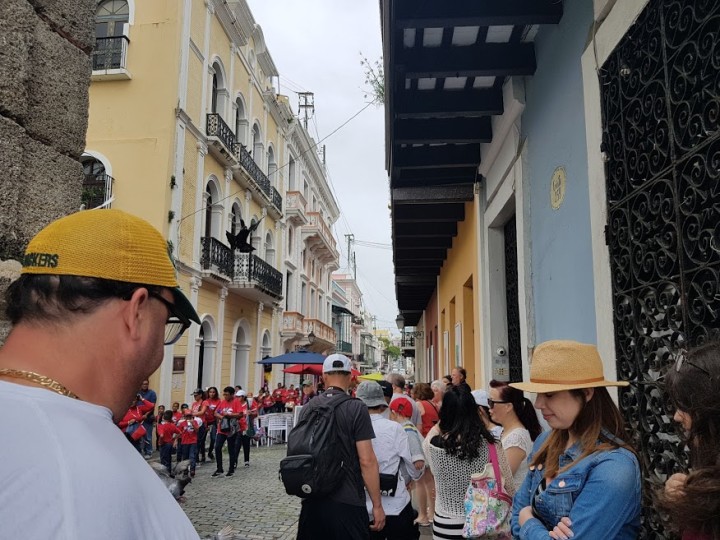 If you are still unsure of what you would like to pursue language-wise, it helps to consider everything that comes with becoming proficient in it.

When you are able to communicate with others in the language, you've acquired the ability to travel to new places and experience them in an entirely different way. You will meet new people, make friends and live like a local instead of a monolingual tourist in a foreign country. This is the most rewarding part of learning, in my opinion.

So if there is a country or culture that you would like to experience and learn about firsthand, learning the language is the perfect way to do so.

Being bi/multilingual is also a major asset when it comes to employment. You automatically have an advantage over other candidates when being considered for several career fields and working environments based on your more extensive communication skills. It can even enable you to have a much more flexible career because you would have the ability to relocate to other places in the world and make connections with more people.

If you feel that knowing more than one language would be beneficial for your career, that may help to decide between languages that may be more common and useful than others.

Learning another language has so many little benefits as well—including better mental and physical health. Did you know that being bilingual decreases your chances of developing Alzheimers &amp; Dementia? It has been proven that a larger range of knowledge when it comes to languages slows down the deterioration of the brain due to the increased amount of activity that it must perform in order to switch between languages and acquire larger vocabularies. 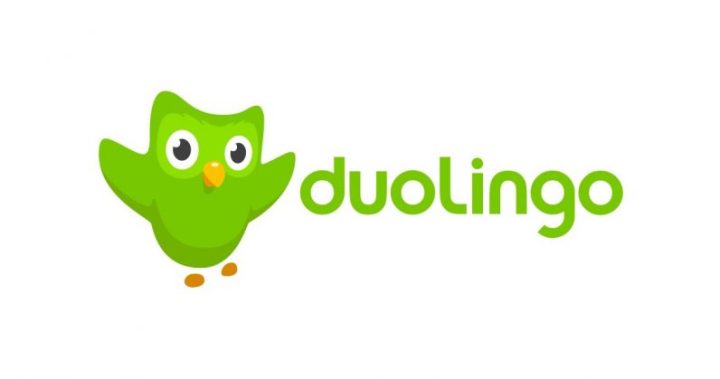 If you are struggling to choose between a few languages that you have a major interest in, you should also consider the resources you have available for each one. It is fair to assume that learning a more common language can be a lot easier than one that is rarer depending on your situation when it comes to learning. If you have limited time to spend studying, you may want to opt for a language that has more available resources for the simple fact that you won't have to waste time searching for helpful information.

Although, this is not a reason to avoid a less common or more difficult language if you are interested in it. This is just a tip for anyone who is on the fence and needs a nudge in one direction.

You may also want to make your decision depending on your access to other learners or speakers of the languages you want to learn. If you know of someone who would be willing to help you practice and communicate with you, that can be a huge help. 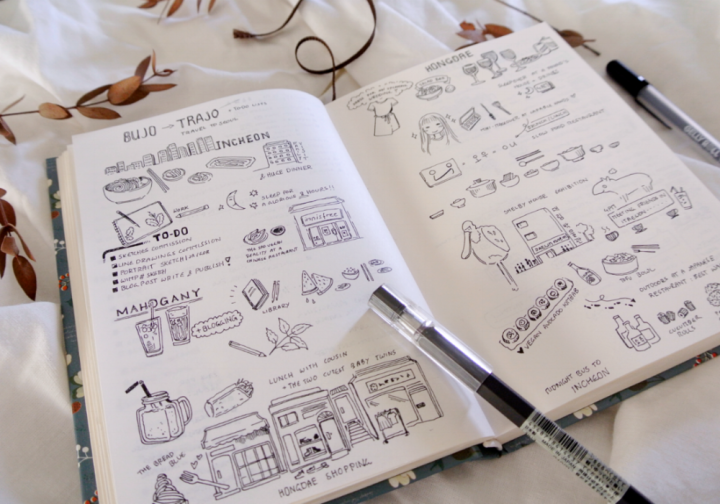 We really can't avoid the fact that learning a language is hard. It can be exhausting, frustrating and just plain difficult. There isn't any nicer way to put it. While it is completely worth the pain, it can still be very discouraging at times.

Since learning a language is a pretty major commitment for anyone, you should take your own situation into account when making your choice.

Are you busy or do you have a lot of time to spare? Do you have access to materials and resources or are you limited? Are you patient or not at all?

If you are someone juggling many responsibilities with little time to study and a lack of patience, don't fret. Choosing a language that is less difficult may be better for you. One that doesn't require learning an entirely new writing system or has roots similar to your native language is ideal for someone who can't set aside several hours every day to study.

(Very similar to English and have many recognizable words as well as the same alphabet/writing system.)

(Described as the closest relative to English with many of the same or similar words and pronunciations as well as pretty much the same alphabet/writing system.)

If you have much more time to spare or are very committed to consistent studying and are willing to take on a challenge:

Consider one of these:

(Have entirely different writing systems/alphabets and grammar structures than English and don't have many similarities at all when it comes to pronunciation and vocabulary.)

Whatever you choose, make sure you are pursuing something that will improve your quality of life in whatever way that suits you and that you are willing to stick with for the long run.

You are starting something that will no doubt change your life and will open up an entirely new part of the world for you to learn about through the language and the people. Don't give up!

how to
Holly M
Read next: The Unconventional College Life
Holly M
See all posts by Holly M →