"Water is a wonderful gift of nature"

by Shamshair ali 11 months ago in Nature
Report Story 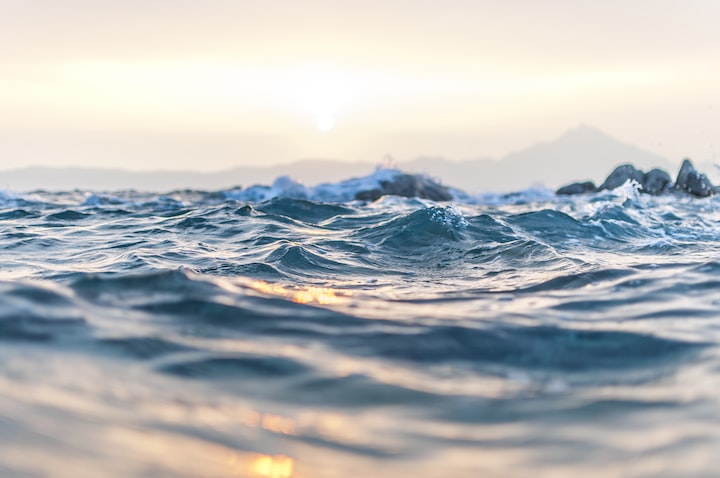 Photo by Anastasia Taioglou on Unsplash

StartThe benefits and importance of water

Water is a wonderful gift of nature. And it is an important part of human life. The importance of water for human beings, animals and even plants does not need to be explained. For the sake of health and survival, water is second only to air. Water is a major part of the structure of the human body. The Qur'an has declared human life impossible without water. Almighty Allah says: “And We made of water every living thing. As if the concept of human life is not possible without water. Water is the only commodity in the world whose use is not restricted under normal circumstances. But its significance is undeniable. From a scientific point of view, water is made up of two parts hydrogen and one part oxygen. The great Greek philosopher Aristotle described the world as a combination of the four elements fire, air, water and dust. And for a long time people thought of water as an element. But in 1782, a scientist made water a mixture of oxygen and hydrogen. Losier then proposed the idea of ​​water, which combines oxygen and hydrogen in a special ratio to form water. Pure water is clear, transparent, colorless, odorless and tasteless. The importance of water in daily life cannot be denied. And then the list of water uses in this universe cannot be covered. But in spite of such importance, this blessing is not given to the glorious Lord. The unwarranted increase in water use is alarming. Commonly seen. That water is wasted. If the tap is left open, it is not turned off. However, they are also our brothers who are thirsty for a drop of water and water is an important issue for them. Islam also forbids the misuse of water. If the increase in misuse of water remains the same, then the time is not far when we will miss every single drop of water. If you want to know the importance of water, then you should know about those who live in the desert or those who live in the mountains. That is why they never waste water. Despite acknowledging the importance of water, we do not appreciate this glorious blessing of the Lord. And waste a lot of unnecessary. Last year, representatives of the World Health Organization and the United Nations reviewed human health issues and called on all member states to provide adequate amounts of clean drinking water for their people. Because many diseases are caused by water. Therefore, they must be countered, which is by no means impossible.

According to the World Health Organization, most diseases are spread due to lack of access to clean water. Germs that enter the water. They cause diseases and cause diseases like dysentery, diarrhea, intestinal diseases, typhoid, cholera. Therefore, it is not necessary to use clean water. A good way to purify water is to boil it because boiling kills germs. It is very important to use boiled water especially during rainy season and epidemic diseases. The second method is Taqtir. That is, the water is purified by passing it in layers of sand and gravel. Antiseptic drugs such as potassium, permanganate known as red do and chlorine should be used to chemically remove water densities. The dishes should be cleaned.

More stories from Shamshair ali and writers in Earth and other communities.