If You Live in 1 of These 9 Cities, it Might be Time to Leave

by Dean Gee 4 months ago in Climate
Report Story

You may be in grave danger 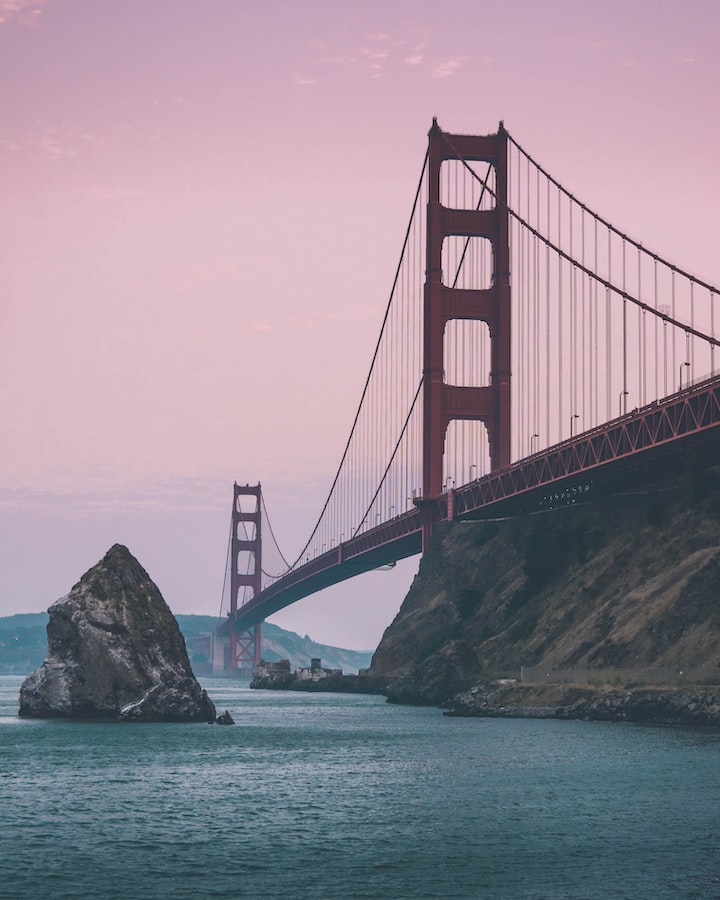 Photo by Utsav Shah on Unsplash

There is something endearing about each of these cities but disaster may occur, many of them are overdue, some are due soon.

At the risk of sounding like a prophet of doom, I needed to write this article for my reference and for the reference of others, particularly those that are planning a move in the medium to long term.

As the saying goes, when climbing a ladder make sure it is resting against the right wall.

Many people have no option to move or leave, so the good news is that many of these predicted events are a long time in coming, but some as stated before, are overdue, and so moving may be more of a consideration for those cities.

The San Francisco 49ers are my favourite NFL team. It was all because of Jerry Rice, many years ago, he was the player that convinced me they were a team worth supporting. Jerry Rice was one of the greatest, what a magnificent player. I digress, unfortunately my favourite NFL team is in a city, whose existence long term is tentative.

San Francisco, with its hills and trams, and excellent coffee shops and creative artistic flare. San Francisco is in danger of a huge earthquake, and with the weather and natural disasters intensifying, I would personally not like to live there. In 1906 the earthquake was devastating. What’s coming, they project to be worse. See it now before the inevitable mass destruction that is overdue.

Naples, one of the most beautiful and historic cities of Europe, lives in the shadow of Mount Vesuvius that last erupted in the 1940s. They predict eruptions every hundred years, but who knows, with plate tectonics and the movement of Earth’s crust, this could happen sooner. The ground beneath our feet is a forever changing molten mass, the mantle of or planet is dynamic and forever changing.

Detroit, USA. The once thriving city of Detroit, known as the motor manufacturing hub for years, has seen rapid economic decline and the population has slowly and continually left the city. It is in danger of becoming a ghost city in the future, this is the one city where it is not natural disasters, but economics that has destroyed it.

Ivanovo, Russia. It was once the thriving textile centre for the Soviet Union and attracted many female workers, however the gender imbalance, gave it the label once as ‘the city of brides.’ The gender imbalance had an effect though, with low birth rates and coupled with rising crime and alcoholism, the youth that live there leave the city to look for opportunities elsewhere. Once again we can see that upsetting the natural balance has an effect.

This one pains me to list. I loved seeing this city back in 2004. Venice, Italy. Venice has been sinking for years and the rate of sinking is increasing in recent times, because of instability in the soil. There was a time when the government prioritised saving the city, but corruption of government officials lining their own pockets, instead of trying to save the city, has increased the demise of this beautiful city.

This city was the home of the ancient Aztec people. Apparently, this city, similar to Venice, is sinking. Also like Venice, the base on which they built the city is not solid. They built the city on a dry lake bed, and the city has sunk 10 metres in the last 60 years. Perhaps this city would have been more solid if it had been built on Rock and Roll, you know the song, we built this city on rock and roll? That’s just me being silly, Mexico City is sinking.

Gambia is a small country on the West Coast of Africa.The city of Banjul is a victim of rising oceans and soil erosion. In time, this city will sink under water and erosion will devastate the farmlands and human settlements.

Bangkok in Thailand is another city I have had the pleasure of visiting. This city is also sinking, but there is some time for this city. They project Bangkok will sink away into oblivion only by the year 2100. So it probably won't affect this generation, but the next generation needs to be careful. Maybe Bangkok, like the Muay Thai practitioners, will fight back, against a formidable foe. I still wouldn’t look at moving or settling there, even though I love Thai food.

This is one place I have never been to, but have heard it mentioned many times, describing one of the most distant places imaginable. Timbuktu, Mali.

I remember it being used in sayings denoting an unwanted detour. ‘We had to travel to Timbuktu and back.’

The problem faced in Timbuktu is that it is sinking, not into the water, but into the sand. Desertification is destroying the place. Fertile land is becoming dry and arid. They have had a few projects to re-green the area, however none of them have been successful.

More stories from Dean Gee and writers in Earth and other communities.