How Does Nature Impact Our Health?

by Munawar Hussain about a month ago in Nature
Report Story

psychological benefits of being in Nature 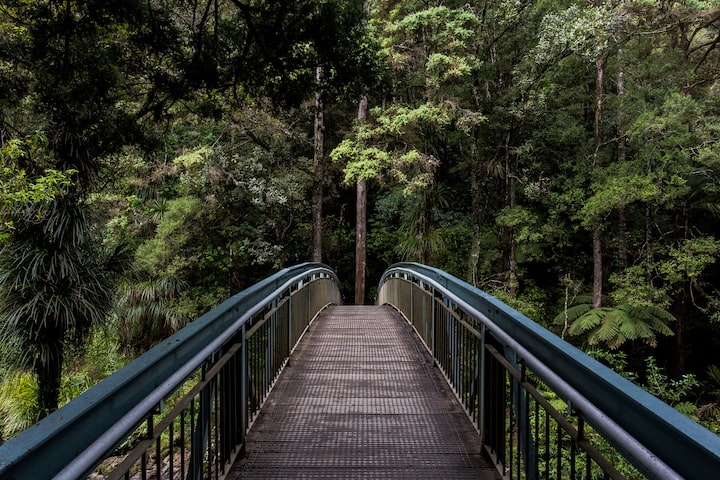 Photo by Tim Swaan on Unsplash

We know very well that the beauty of nature is a cure. And now, some medical professionals in Canada are promoting it. Nowadays, doctors are instructing their patients to walk in the park, feel the rustling of dry leaves under their feet, and breathe in the fresh air. This is the goal of the expanding PaRX program of the BC Parks Foundation of Canada, which aims to improve people's mental and physical health by connecting them with nature.

According to the foundation, PaRX began in November 2020, according to which doctors affiliated with the foundation are advising their patients to spend a few hours a week in the park. As PaRx director and family physician, Dr. Melissa Lam told CNN, "Spend at least two hours a week in nature and spend at least 20 minutes in the park each time to maximize health benefits."

From diabetes to high blood pressure, there is almost no disease for which nature is not good. The same can be said for controlling ADHD, anxiety, and depression in children.

Announcing the new initiative, Environment and Climate Change Minister Steven Gilbert said in a news release. "This exciting collaboration with PaRx is a breakthrough in how we deal with mental and physical health challenges." "This is the best time because we are dealing with the effects of infectious diseases like COVID-19."

The fourth pillar of health:

Lime lived in a white suburb of Toronto where she was the only non-black person in her school and neighborhood. Often confronted with racism, Lim sought tranquility in nature, whether it was in his parents' garden or a nearby park.

After visiting the national park for the first time at the age of 8, Lim realized that she wanted to pursue a career in which she could connect people with nature. After graduating from medical school and becoming a family physician she Contacted the BC Parks Foundation in 2019 and shared her research on how spending time in nature can lead to physical and mental health.

Within a year, she worked with the Foundation to launch the PaRx program. "Nature is good for our bodies and minds, so it's really good for health, but it wouldn't be wrong to say that nature is the fourth pillar of health with good food, adequate sleep, and regular exercise," Lam said.

Numerous studies have shown that being in touch with nature can control depression, reduce stress levels, improve blood pressure and even increase creativity and cognitive abilities.

A 2017 study by Harvard researchers found that women living in or around green areas live longer and have better mental health than women living in urban areas. PaRX is not the first program for this purpose. Numerous similar programs are operating around the world, including in the United States and the United Kingdom.

Marjorie Sherman says she is a living example of nature's power to cure. She went to a doctor for treatment of her depression.

Instead of a pharmaceutical solution, the doctor prescribed a Nature treatment for Schurman - for which she had to spend at least two hours a week, at least 20 minutes each time in a park, to recover from her depression. Within six weeks, her depression absolutely disappeared!

According to Lam, the goal of PaRX will be fulfilled when medical schools start teaching the benefits of nature, it is just as important to recommend nature as a healthy diet and healthy lifestyle !!!

writer at medium and vocal. I have my own blog as well.

More stories from Munawar Hussain and writers in Earth and other communities.