Who is Andrea Yates?

by Anna Turnitsa 5 days ago in guilty

A Cold Killer or Someone Ensnared by Delusions 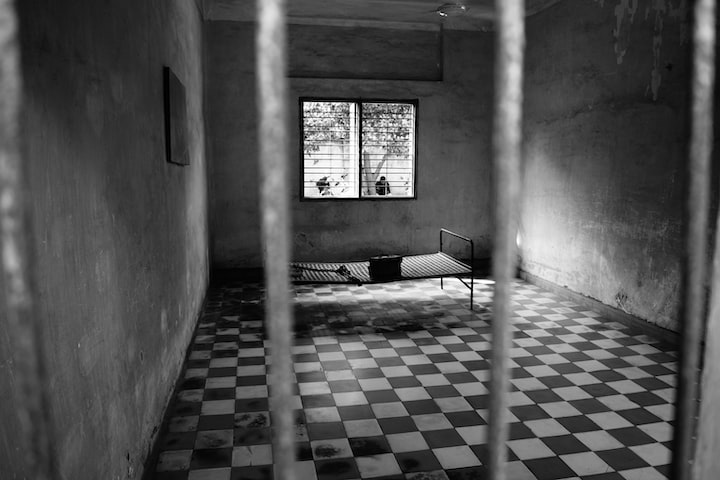 My favorite true crime event is the drowning of five children by their mother, Andrea Yates. This occurrence is favored by me over other stories because it provides a shocking realization that the mental health system failed Andrea and her family. The system failed because it was incapable of helping her to accept that she was living with mental illness. Recovery was determined by her ability to perform activities of daily living, which is inadequate and subservient to the ability of a person to accept that they are living with a psychological disability. Therefore, it was irresponsible for her to have been discharged from the hospital when she was.

Andrea was captain of a swim team and graduated valedictorian from high school. Before marrying the husband of her five children, she achieved a registered nurse degree and worked in a hospital. A career she gave up to have children. It is upsetting that after manifesting postpartum depression as a result of having her first child, she was most likely pressured to have more children by her husband. It is because of this pressure and the inability or refusal to accept that she was living with a mental illness that led to the premature end of the lives of her five children.

On June 20th, 2001 Andrea drowned her five children in the bathtub of the Texas, suburban house that she shared with her husband. The crime occurred because of severe mental illness; the specific disorders involved in the motive for the crime are postpartum depression, postpartum psychosis, and schizophrenia. Still, she has a history of mental health issues that involve suicide attempts and hospitalizations. Moreover, mental illness was a common manifestation for her siblings and father. The many stressors that she had complicated and contributed to her mental status. For instance, she had miscarried, had a parent die recently before the drownings, and lived in a greyhound bus-turned trailer for a while with her nuclear family. With five children to nurture and guide she, also, had no time for self-care.

She was convicted of capital murder and sentenced to life in prison with the possibility of parole after 40 years. However, because of an error in an expert’s testimony, a retrial took place that resulted in the finding of not guilty by reason of insanity, in 2006. Did Andrea know that drowning her children was wrong? This question is one of the main factors in the determination of not guilty by reason of insanity, in Texas. I hold the view that she most likely did know it was wrong according to the accepted customs of society and legislative law. I do not, however, conclude that she was capable of knowing that the act was immoral, which is an issue that she could have been struggling with that contributed to the mental illness she was experiencing. Moreover, it is not likely that she was able to appreciate the act she committed. Appreciation of one’s erroneous actions is not a current factor in the determination of whether someone is culpable of a crime in the eyes of the justice system, yet appreciation as a factor for conviction, according to legislative law, is an element under consideration in academia. If she was able to appreciate her actions, I, then, hold the perspective that a capital murder conviction would have been a valid verdict.

All in all, Andrea Yates’s true crime is a favorite of mine because it highlights the flaws within the mental health system, which contributed to her drowning her five children. Specifically, the factors used by doctors to determine recovery were inadequate for hospital discharge. Factors that could have most likely prevented the crime from taking place. Although it is likely that she knew that she was acting against legislative law and the acceptable customs of society when she drowned her five children, she is not a cold killer because of her likely inability to appreciate her crime.

My educational background beyond the traditional, public schools includes an Associate of Mechanical Drafting and a Bachelor of Psychology. After being a numbers person for half my life, unfortunate circumstances put me on a fine arts path.

See all posts by Anna Turnitsa →