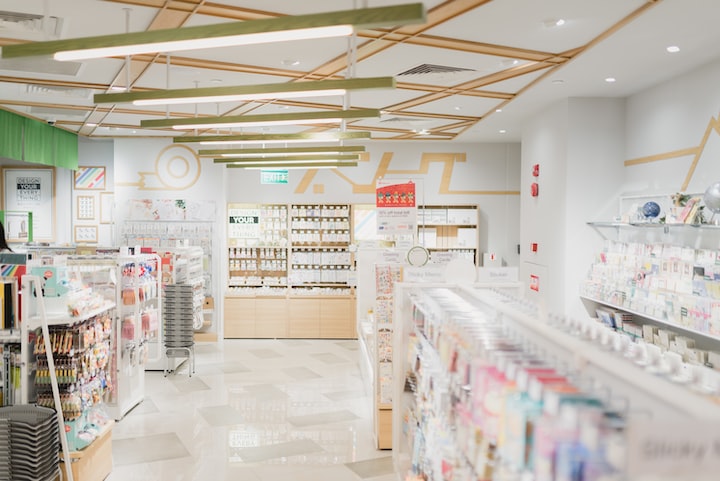 Photo by Nathaniel Yeo on Unsplash

In the early 1980s, the newly-developed HIV/AIDS epidemic panicked scientists, researchers, and medical experts as much as it did the general population. The ravishing disease destroyed the immune system with fatal results for many of those affected. Experts were baffled by the new disease and knew nothing could stop its rage without treatment.

Scientists initially thought the disease affected only gay men but soon learned it could affect anyone exposed to its blood-borne pathogens. Hemophiliac patients were especially vulnerable to the virus.

Before 1985, HIV/AIDS antibody testing was unavailable.

By 1983, more than half of the 16,000 hemophiliacs in the United States at the time had been infected with the HIV or AIDS virus or hepatitis as a direct result of tainted blood transfusions.

The Centers for Disease Control immediately issued a public warning announcing that the blood products seemed to be responsible for HIV transmission to hemophiliac patients.

Discarding the old blood products would be the moral, legal way to handle them but Bayer’s Cutter laboratories instead focused on its financial impact. The company had invested millions of dollars in the products; a huge sum of money even nowadays.

Rather than lose more money on the blood products, Bayer opted instead to sell the old blood products to Asian and Latin American markets. And so, Cutter Laboratories manufactured the product using HIV-contaminated blood plasma for several additional months, earning more than $4 million in sales to overseas markets.

Despite knowing the blood product likely had been contaminated with HIV, Cutter Laboratories sold it with added assurance to distributors the product posed “no severe hazard” and was the “same fine product we have supplied for years.”

According to a report by the New York Times, the “precise human toll of these marketing decisions is hard to document, if not impossible.”

Bayer paid out more than $600 million to settle lawsuits filed on behalf of hemophiliac patients infected by HIV as a result of its contaminated transfusion products.

Bayer issued a statement claiming the company always acted in the best interest of patients and in this situation, acted “responsibly, ethically, and humanely to provide lifesaving products for the global hemophilia community.”

Bayer officials said that Cutter sold the old version because some patients questioned the new drug’s efficacy and some countries were slow to approve the new formula. “Decisions made nearly two decades ago were based on the best scientific information of the time and were consistent with the regulations in place,” the statement said.

Before Cutter Laboratories become a division of Bayer AG in 1974, the California-based, family-owned and operated company developed the first polio vaccine in the U.S.

Cutter was one of only a handful of pharmaceuticals granted a license to manufacture and distribute the new vaccine. The small laboratory inadvertently placed live polio viruses in 120,000 doses of what should’ve been an inactivated virus vaccine. worked to create enough vaccines to meet demands,

The mistake led to 40,000 children developing abortive poliomyelitis, 56 developing paralytic poliomyelitis- five of whom died from polio- and exposure to polio in the families and communities of the affected children which caused another five deaths and left 113 people paralyzed.

This mistake’ later become known as the Cutter Incident.