by Mary Holman 25 days ago in guilty

A Silent Weapon Of Mass Destruction That Killed 600 Men. 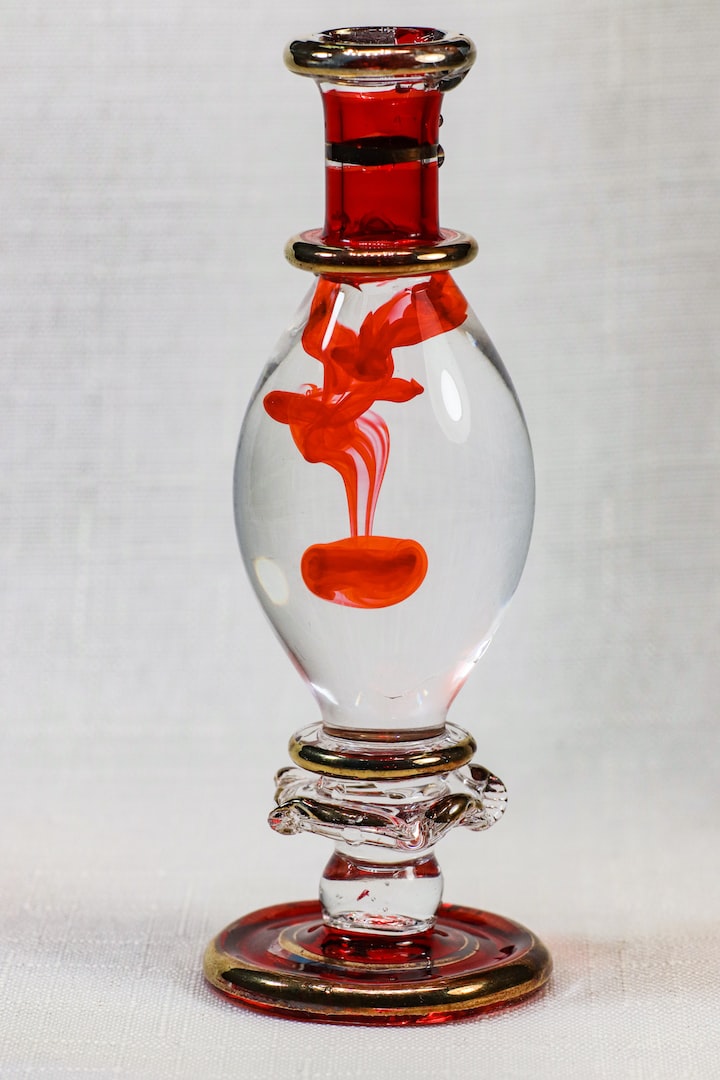 In the 17th century, when women’s views and feelings were disregarded, many suffered at the hands of their so-called husbands worldwide. There were seen as nothing but subordinates to men and baby-making machines. Very young girls were traded into arranged and loveless marriages. A woman’s happiness meant nothing.

Tired of toxic marriages, many prayed to the angel of death to visit their spouses earlier, and some took matters into their own hands, and sort of ways to end their spouse's lives since the option of divorce was off the table. They preferred being frowned upon as a widow than to endure the pain any longer.

One Italian woman named Giulia Tofana, who owned a cosmetic factory, out of pity for the affected women, manufactured a deadly poison, Aqua Tofana, in the form of perfume and sold it to selected interested women who had a reputation of being trustworthy.

Despite it being an evil thing to take away life, many from around the country of Italy came to her plea and appreciated the service she rendered. She became known as a friend to the troubled wife.

How the Aqua Tofana Worked

Outside it looked like a typical day to day woman’s cosmetic that no one would suspect to be deadly poisonous. However, inside, it was a colourless and tasteless liquid containing arsenic, lead and belladonna. Because of its components, it was easily mixed with water, wine, tea, or anything liquid to be served during meals unnoticed. On the first three doses, the victim felt fragile and developed flu-like symptoms, which intensified day by day-by and by the fourth dose, the victim was pronounced dead. It became trendy because it was a slow-acting poison that took some days before it killed a man, so many women got away with murder. While on their deathbed, some men took the opportunity to put their affairs in order before passing.

To curb the suspicion, Guilia coached the involved wives to pretend to be very concerned about the state of their husbands. Some called a medical doctor who failed to ascertain the cause of illness related to the Aqua Tofana or any poisoning. They were able to keep up with the act even during the deceased husband’s funerals, where they wept bitterly, and no one suspected them to have a hand on the death of their spouse. For almost over 50 years, Gulia and her culprits got away with murder.

How Gulia got caught

Since everything in this world that has a beginning should surely come to an end, Giulia’s evil deeds were no exception. One day a lady went to Gulia to purchase the deadly concoction, and Giulia did her usual background checks. Once satisfied, she sold her the Aqua Tofana.

The woman left for her house and prepared dinner for her husband. In the midst of it, she administered the poison in a bowl of soup as told. Her husband came home, and while about to swig the soup, the wife yelled and asked him to stop. This looked unusual for the husband, and he knew something was up. It is alleged that he beat her thoroughly until she confessed. He then dragged her to the authorities in Rome, who used a torture device to spill out the whole information out of her.

It wasn’t long until Giulia was told that someone had opened her mouth. She decided to move from where she was staying and looked for a new apartment. For some odd reason, she couldn’t find one, and she ended up staying in the church of Rome. It is believed that someone cooked a lie against her and spread the rumour that she poisoned the water supply of Rome. As a result, people got angry and stormed the church demanding Giulia be brought out. The church felt they had no chance against the community mob and handed Giulia over. She ended confessing to killing over 600 men between 1633 and 1651. Some believed that the number was higher than that.

The Death of Giulia

The Rome authorities forced Giulia to mention the customers' names who took part in these murders, but she could not recall all of them as she said the number was too high. On July 1659, Giulia and some of her counterparts-whose names she could remember-were executed along with her daughter(who helped her make the poison )and three employees. Some of her clients insisted that they only used It as a cosmetic and didn’t know it could take a life.

Long after her death, the reign of the Aqua Toffana continued but only as a cosmetic.

Hie and welcome. My name is Mary. l am a writer, wife, student and pizza chef🍕😛.l write about True life crimes past and presents and sometimes about personal experiences as a victim and survivor of GBV. Hope you will love my writing.