by SKYLERIZED 7 months ago in celebrities

The hip hop artist has just been cleared of all charges. What's his next move?

The trappings of the rap game include mostly carnal urges, firearms, and the persistent chase of banknotes. Such topics have fueled the genre for decades. Rapper Key Glock is no different in his expression of such subject matter. And his once legal woes turned into a win as his charges for gun and marijuana possession were eliminated. With the simple message “charge dropped” on his Twitter, Key Glock announced to the world that he has been cleared legally. A month after being arrested on these charges, Key Glock seems poised to advance in his rap career, which should see a boost in interest due to his brush with the law. In just a little over a month, Glock secured his placement in the pantheon of rappers whose charges were dropped like the Dow Jones Industrial Average in a bear market. Glock brings to the game more of the same in many respects, but his ability to combat the obvious role of law enforcement seeking to lock up as many rappers as possible appears to be at the forefront of his message. It’s raw, unmistakable and dedicated to street themes. So, Glock’s subject matter coincides with his lifestyle. What else is new? 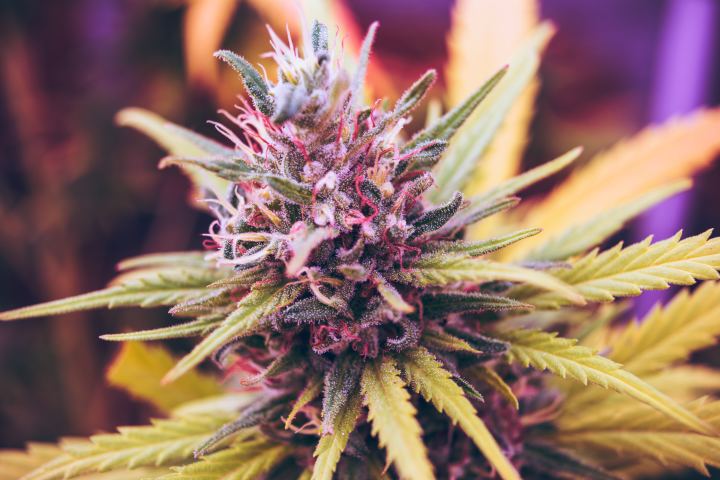 What Key Glock has escaped is an often corrupt legal system that seeks to imprison young men of color. The firearms charge could have been debatable, but the drug charge should have never even been considered. If Key Glock possessed proper documentation for the weapon, then he rightfully should have been cleared. With the marijuana charge, whether it was 20 grams on his person or 20 kilograms in his vehicle or home, it should not matter to the police, FBI, or DEA or any other organization tasked with “fighting the War on Drugs.” Key Glock represents the new age of rappers who remain brazen enough to keep contraband on their person knowing that previous hip hop artists have received considerable sentences. How this plays out is that Key Glock and others risk it all— money, women, their families and other values—to enjoy their substances and to protect themselves. Maybe there will be a day when a rapper like Key Glock won’t have to tote the handguns and will be able to use his marijuana in the privacy of his property and not pose a risk to anyone else. As the judicial system set his bail at $17,500 the hip hop up-and-comer had attained enough dollars to get out of jail. Like a human who fooled the gods in Greek mythology, Key Glock exhibited a way to stay away from the silver-bracelets-on-wrists routine. The fortune that Key Glock has is not luck from society or blessings from the unknown and the unknowable. It his own ability to fend off charges through sheer smarts. 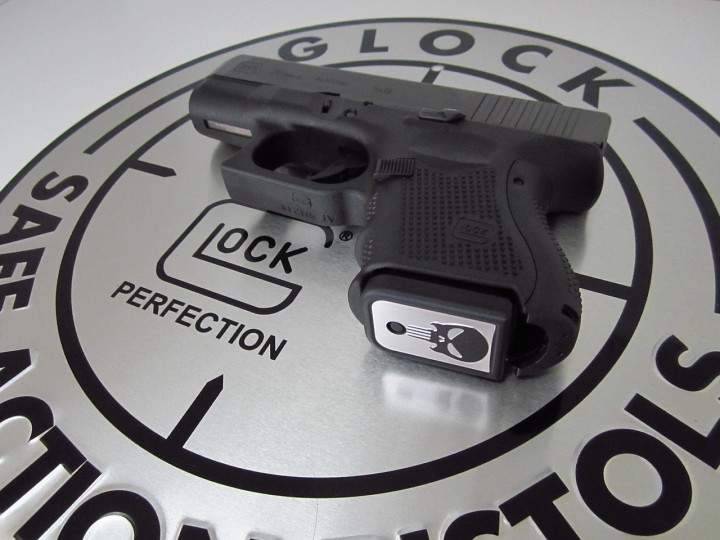 In mid-May, when the charges stuck to him like fly paper, Key faced a quagmire. Now due to the diligence of the legal code and Glock’s own intelligence, he has been able to escape the clutches of the correctional facilities. Key Glock exemplifies the many rappers who get stopped for firearm and drug possession. It is trite to say that yet another hip hop artist is caught with some sort of weaponry and most often marijuana. The cliché is a running idea within the hip hop genre. It takes only one false move to land a given rap artist behind bars. The lifestyle of a rapper is usually about “money, h—s, and clothes.” So, to everyone who expects the genre to change overnight, you should expect to fast forward live TV before that happens. 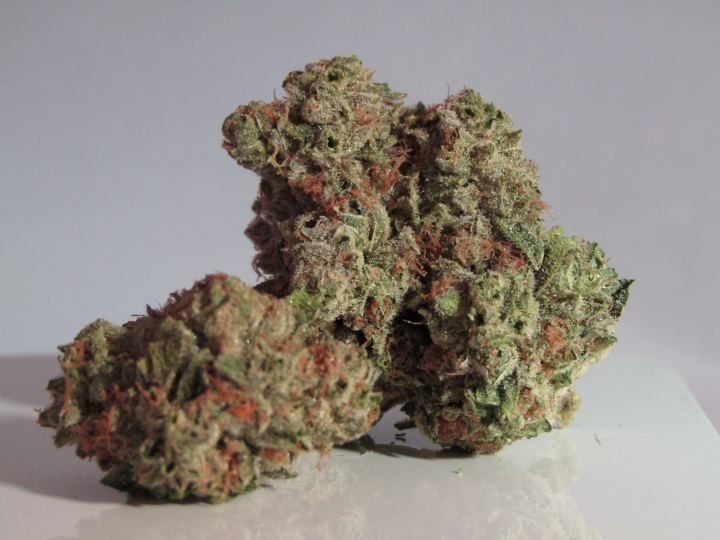 Photo by Ndispensable on Unsplash

Key Glock just bypassed jail time and should keep his nose clean if he wishes to excel in the rap arena. To not become a whim-worshipper, or someone who lives on the range of the moments and driven by feelings, would be Key Glock’s best opportunity. The chance for redemption is still at hand.