by CM 15 days ago in guilty
Report Story

When humans have sex with animals... 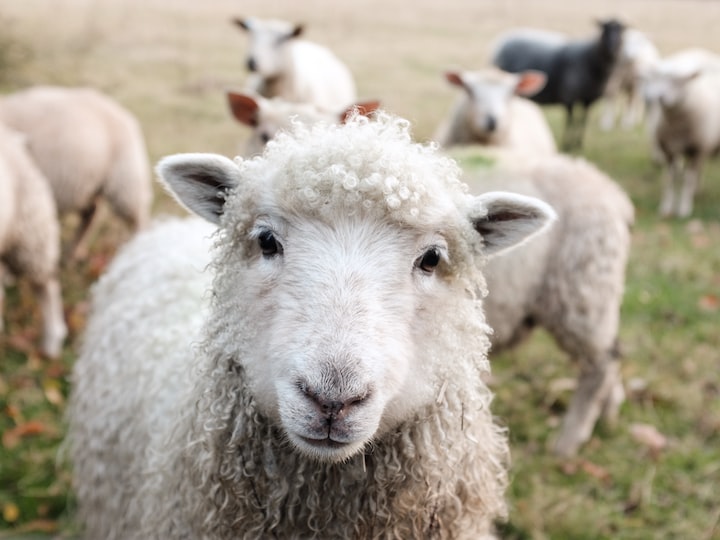 Photo by Sam Carter on Unsplash

Bestiality, or sexual fantasies, urges or acts with animals, occurs in about 2% of the population. Sex with an animal is a crime in most countries, including the U.S. where it is charged as an animal abuse crime. Calves, fowl, dogs, and sheep are the animals of choice for zoophiles but other animals, including insects, have been part of the acts.

Why do People Commit Bestiality?

In the 1970s, professor John Money claimed his research taught him that bestiality was an act committed when no other sexual outlet was available. Newer research, however, disproves this theory and concludes that people who engage in sex with animals do so because it is their sexual preference. Many people who identify as a zoophile say they think in several years, it will be as common and accepted as homosexuality.

Um, no. Pedophiles give the same excuse to make light of their crimes and have been quoted as saying they think one day their sick behaviors will be normal. Just no. Whether a person has sex with an animal because it’s what they “prefer” or they have no other sexual partner around, it’s nasty.

Is Bestiality a Crime?

Bestiality was legalized in Germany in 1969 but finally banned in 2013.

Two of the 50 U.S. states lack laws criminalizing sexual contact with animals. Those two states, New Mexico and West Virginia, The remaining states are divided on the seriousness of the offense, with 23 considering the crime a misdemeanor and 25 states listing it as a felony.

Bestiality is still legal in several countries, including Mexico, Finland, and Romania.

Sex With a Cow

In 2019, a 28-year-old South Texas man was caught having sex with a cow. Jose Nino was arrested in the incident and charged with bestiality.

Sex with a Horse

In July 2021, A Virginia judge ordered a man held without bond as a danger to the public after he was caught having sex with a horse. The judge also ordered the man to undergo a psychiatric evaluation.

Sex with a Horse

In June 2022, a 24-year-old man was sentenced to 10 years in prison after admitting to entering a building in San Antonio without the horse owner’s knowledge or consent and tripped several hours before he engaged in bestiality with a horse.

Jean Bugoma was charged with multiple counts of burglary and bestiality in the 2020 and February 2021 incidents.

The horse owner found two of his horses injured and “hobbled.” he then realized one of his horses was not in the stall. When he found the horse, he took it to a veterinarian who confirmed sexual abuse. A DNA sample taken from the horse matched Bugoma’s DNA.

In Jan. 2020, three people from Albertville, AL were charged with sodomy, sexual torture, and bestiality after sharing a video on Facebook Messenger of themselves forcing a mentally disabled man and animal into sexual acts.

Holly Renae Debord, 37, Van Christopher Havis, 55, and Frederick Steve Cookston, 62, were each charged in the incident. The video was removed from Facebook Messenger. Police also warned those who downloaded the video to immediately remove it or face criminal prosecution.

In December 2021, Debord was sentenced to 99 years in prison on convictions for sodomy and sexual torture and six months on bestiality charges. Havis was sentenced to life in prison without the possibility of parole for sodomy and sexual torture. He also received a six-month sentence on the bestiality conviction. It appears that Cookston is still awaiting trial but is expected to receive the same sentence as the other two individuals.