by Beth Fitzgibbon 9 months ago in tv review

"Do I see plastic sheets in your future?" 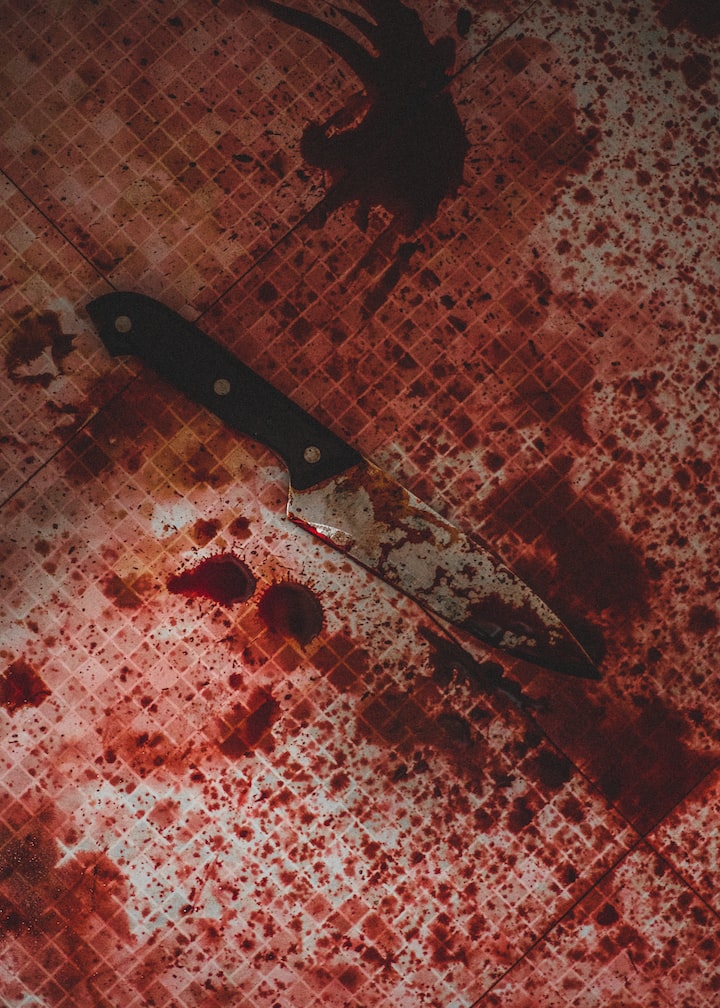 Photo by Hassan Rafhaan on Unsplash

It's an eight-season series adapted from the novels of Jeff Lindsay that aired from October 2006 to September 2013. Starring Michael C. Hall, it follows the complicated experience of Dexter Morgan, a blood spatter analyst employed by the homicide division of the Miami Police Department. He works with his sister, Debra Morgan, a police officer who is eventually promoted to Detective and then to Lieutenant during the course of the seven years the show aired.

Why, though, would I say that Dexter is my 'guilty pleasure'? Why would I consider this complex, gruesome, and thrilling show to be 'binge-worthy'?

"So, I'm neither man nor beast. I am something new entirely. I'm Dexter."

You see, there's more to Dexter than photographing crime scenes and examining patterns of blood. Dexter has a secret... the uncontrollable urge to kill.

Having witnessed the vicious murder of his own mother at the tender age of three, Dexter was adopted by a police detective named Harry Morgan (Debra's biological father). As Dexter aged, Harry began noticing his odd temperament and lack of emotion. Once he understood that the trauma of his mother's death had turned Dexter into a 'psychopath', Harry took it upon himself to use his skills and knowledge as a police detective to teach Dexter how to control his urges and to channel them toward the 'bad guys' who happen to slip through the cracks of the justice system.

Harry called it 'the code'. If Dexter could follow this code, then he could satisfy his serial-killing urges in a seemingly 'good' way.

3. Act normal and blend in by faking your emotions.

6. You can control your urges.

And the most important?

Call it a personal obsession

On-screen, Dexter had killed 55 people (including flashbacks), with the full kill count numbering to at least 100, according to IMDb. You'd be correct in assuming that having killed that many people, Dexter would have perfected how he goes about it, calling it 'the ritual'.

According to Showbiz CheatSheet, Debra Morgan drops the 'f-bomb' almost 1,000 times throughout the entire series. Some people might think that's a bit overkill, but I think it's necessary as a part of the representation of her character.

My top 3 favourite things about the show

As a blood spatter analyst, it's not surprising that Dexter has a thing for blood. Psychologically-speaking, you could even say that it has to do with his traumatic experience of watching his mother being brutally murdered. In any case, his job with the homicide division involves the extraction and examination of blood found at crime scenes. The tools and skills he would use at his day job allow him to carry out his kills with precision, but hidden in the air-conditioner unit in his apartment is a wooden box filled with his own blood slides. Each slide contains a sample of blood taken from the victim at the beginning of 'the ritual'. I love this because the slides are his 'trophies', as though they represent the vigilante justice of this unlikely anti-hero.

I don't know if real-life psychopaths ponder the meanings of everyday experiences, but for Dexter, it's probably the most consistent aspect of his character. He acutely considers the people, situations, and events in his life in a grim and raw way, analysing it all as he would analyse blood taken from a crime scene. I like to pay close attention to his internal monologue because oftentimes he'll narrate his observations about things that I had never thought of in that way before.

And my most favourite thing about the show...

This nearly 2-minute-long title sequence demonstrates a seemingly ordinary morning routine. Upon deeper reflection, the sequence repeatedly reinforces the idea of killing. From the first few seconds, a mosquito lands on Dexter's arm but is instantly squashed with one swift slap of the hand. Following this are various symbols that point toward the urge within Dexter, the personified 'need' to kill whom he calls 'The Dark Passenger'. Some of them are:

the close-ups of his skin as he shaves and the blood trickling down his throat and splashing in the sink;

the massacred fried egg sprayed with a dull-red sauce;

the knife slicing cleanly through an orange and spraying juice everywhere;

the orange being squeezed mercilessly on a juicer and mashing its blood-red flesh;

the shoelaces wrapped around his fingers and cutting off blood circulation.

But my two most favourite symbols of 'The Dark Passenger' are at the end:

the lingering stare that lasts about five seconds, as though he is staring into your soul;

the charming smirk as he exits his apartment, as though only he and I know his secret.

"Tonight's the night. It's going to happen again and again. Has to happen."

Dexter is a show I could watch over and over, never tiring of it. And each time I watch it, I notice something new about it.

It's my personal obsession.