Horrible crimes that occurred in the Volunteer State 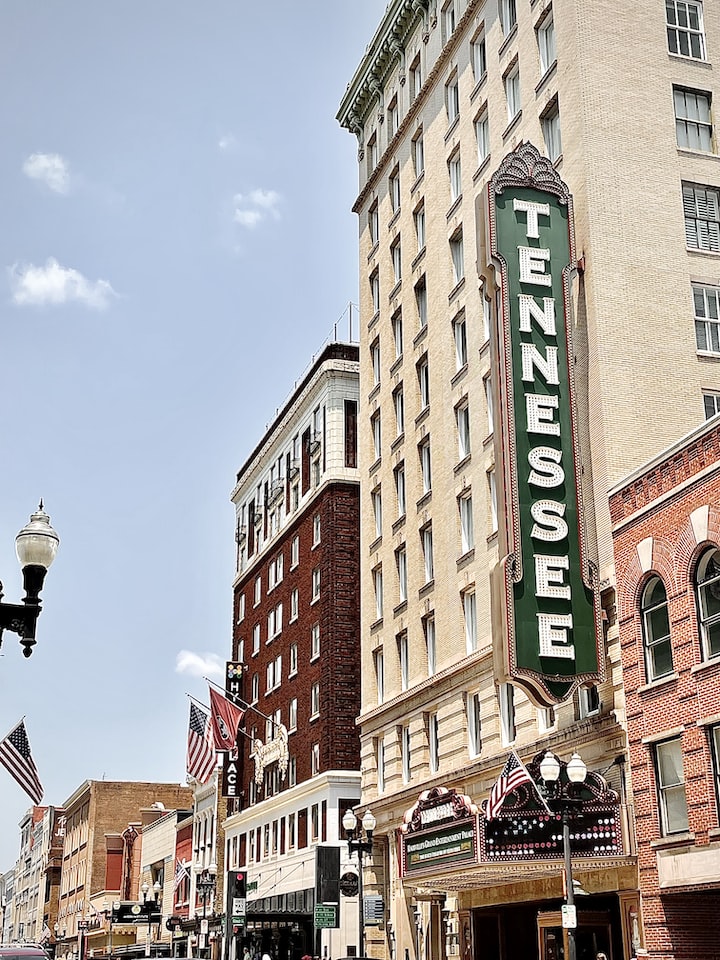 Photo by Maddie Burke on Unsplash

In September 2017, police found a woman lying face down on the ground in the front yard of her Francis Drive (Chattanooga, TN) home. Her eyeballs lay next to her.

The woman lost both of her eyes, rendering her blind after the attack perpetrated by the father of her child, Michael Robertson. Police charged the man with attempted first-degree homicide and hauled him off to the Hamilton County Jail.

An Argument Over the Couple’s Child

Robertson ripped the woman’s eyeballs from her head after becoming enraged during an argument over the couple’s child. He also stabbed the woman in the stomach. The child witnessed Robertson attack his mother.

A 16-year-old neighbor also witnessed the attack and tried to intervene to help the woman, but it was no use. Seeing the attack has left the boy traumatized.

Robertson Said He “Blacked Out”

Police charged Robertson with attempted homicide in the attack. During interrogation, Robertson told police he and the woman got into a dispute over their child but stated that he “blacked out and did not remember what he did.” He went on to tell police that he was at a low point in his life.

Not the First Run-In With the Law

This incident was not the first violent act Robertson committed. In 2006, Robertson was charged with assault. A judge found him not guilty by reason of insanity. All charges against him were dismissed.

Information concerning the aftermath of this case is not available. Robertson’s name does not appear in a Tennessee Department of Corrections inmate search as of 1-14-2022.

In November 2021, Maryville, Tennessee man Tony Lee Light was sentenced to life in prison after a jury found him guilty of the murder of his 5-month-old baby.

In 2011, Light suffocated his daughter, Auda, because she would not stop crying.

He confessed to the crime and felt remorse for what he did, according to lawyers who argued he deserved the chance of parole one day.

“Miss Lisa, I’ma kill your daughter.” Those words were the last Joshua Fisher spoke to his girlfriend’s mother, Melissa Isaac, before murdering the woman he’d spent the past 10-years of his life with.

It was October 13, 2016 , when Fisher shot and killed 28-year-old Bria Isaac. Her mother and aunt found her body slumped over the bathtub in the apartment she shared with Fisher. She sustained a bullet wound to the chest and to the head. She was pronounced dead at the scene.

After Isaac did not hear from her daughter for two days, she checked for her at both of the jobs she worked- one at Captain D’s restaurant; the second at a discount store. No one had seen her. The women then went to the apartment and found Bria.

Two months later, police charged Fisher with first-degree murder. He was taken into custody without incident in Stanton, Tennessee.

The relationship started off great but like most, time revealed the person behind the facade. About one year into their relationship, Fisher began to abuse Isaac. He often hounded his girlfriend -who worked two jobs to support them- for money, refused to work, and beat her when he become angry. Bria sustained many injuries over the years and made numerous calls to the police.

The maintenance man at the apartment complex where the couple lived described Fisher as being “weird.” He testified in court that Fisher told him, “Man, I think about killing her (Bria) all the time. He went as far as to show the maintenance man a gun that he said he planned to use to kill Bria.

Bria tried to leave Fisher several times over the years but he always found a way to snake his way back into her life. Add his smooth manipulation with the fact that Bria was fearful of the man and its easy to understand why the relationship went on for so long.

Fisher cried when officers told him Bria was dead. He told them he had not seen the girl in over two months. He then told detectives he laid a gun on the bed. He knew Bria would throw the gun away so he grabbed it, but so did Bria. The two struggled and the weapon discharged. He then went on to say he left the home because he was scared.

Fisher was sentenced to life in prison two years after Bria's murder.