Just enough information about the case 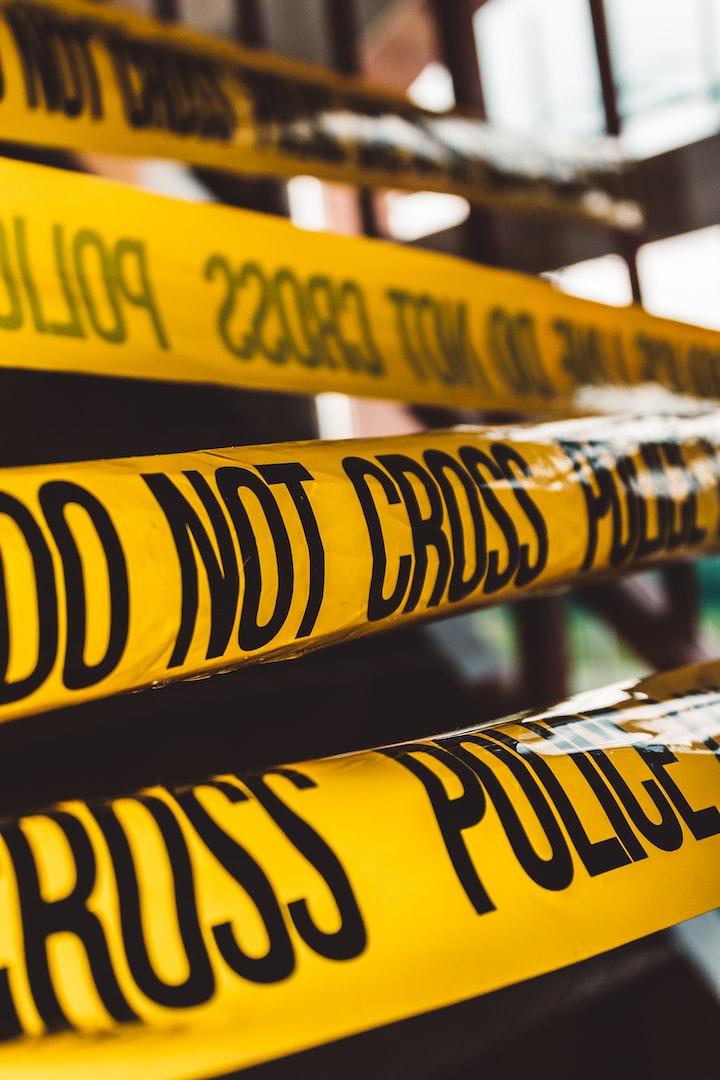 A 13-year-old boy has been charged as an adult with murder in connection to the death of his 12-year-old friend who burned to death in a shed as the two played together. If convicted, the young man faces life in prison. He is ineligible for the death penalty per the United States Supreme Court which prohibits the execution of any person under 16 years old at the time a crime was committed.

The incident occurred on June 27, 2021. 12-year-old Gaines Coker had come down from Tunica, Mississippi, to Coldwater to visit a couple of friends, including the accused, Michael Lane Campbell.

A fire broke out in a shed located on Arkabutla Lake as Coker and Campbell played. The shed sat behind the family home. Family members were gathered inside the home when the fire occurred.

Police and paramedics responded to the fire about 9:30 p.m. The shed was completely engulfed in flames by this time.

Coker was rushed to Le Bonheur children’s Hospital in Memphis, Tennessee, and then flown to the burn unit at a hospital in Little Rock, Arkansas. He died at the burn unit the following day.

Investigators say it is unclear how the fire started. Right now, they don’t know if someone else was with the boys when the fire broke out, if one of the two boys themselves started the fire, or what other circumstances may have caused the blaze.

Family stands by Campbell and maintains his innocence.

Tyra Renee Neal of Cash, Arkansas, placed her 5-week-old baby in scalding hot water and then tossed her inside the dryer on May 29, 2018. Police responded to a 911 call from the father concerning a possibly deceased infant about 2:30 p.m.

The baby, Cassleigh, was deceased when paramedics arrived.

The mobile home was in deplorable conditions, unfit for human habitation, investigators said. Both Neal and the infant’s father were arrested, although police dropped charges against the man. Neal was charged with second-degree murder. He was arrested just over one month later on possession of methamphetamine and assorted other drug charges.

At the station, Neal told investigators that she “may have placed the baby in scalding water” because she suffered from digestive issues, including diarrhea. She denied placing the baby in the dryer, instead placing blame on her two-year old, the youngest of the four other kids found in the home.

Unfortunately, I cannot find additional information about this case.

Wilfred's case is puzzling. First, she faked a pregnancy with twins, then faked their "deaths." In 2008, Leslie called her family to tell them she delivered stillborn twin babies at five months gestation. The family held a funeral for the twins, requesting they each be cremated and buried in teddy bear-shaped urns. Afterward, they learned the twins never existed.

Leslie could not get pregnant since she had her tubes tied before marrying her second husband. She used ultrasound photos from another woman and lied to her family. She filled the teddy bear-shaped urns with...nothing but air.

It was later revealed that Wilfred had not only faked a pregnancy but had also been making her other children incredibly sick over the years. She pled guilty to several counts of child cruelty and served an eight-year sentence and has the next 30 years to spend on probation.