by Carol Price 5 months ago in how to 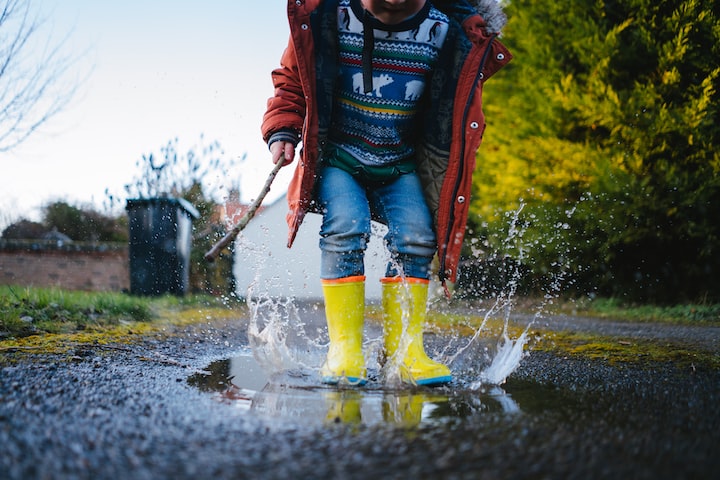 It seems like the scammers have been having a field day. All those suckers at home trying to work are easy prey. Have you been getting emails from your tax inspector about a refund you are due? Has your bank somehow lost your log-in details? What about that great competition to win a car? Why do they need my bank details?

Watch out for those alligators snapping at your heels. Stand well back from the edge of the lake. It’s a dangerous world out there.

Didn’t you know that your friend John had gone on a round-the world trip and was mugged in Mexico? He urgently needs you to send him some money. Check out his Facebook. Surprisingly there he is sitting in his garden with a bottle of beer just yesterday.

Online dating requires a degree in cybersecurity to be absolutely safe. There are entire companies whose business is making fake personas and luring unsuspecting women into what they falsely believe is a romantic liaison.

I remember talking to a woman who was delighted to tell me how she had just been visiting her boyfriend in Egypt. He was probably about 28 years old and she was 58. She was considering selling her house and moving out to help the family set up a grocery shop. Did she realize that once the money had been transferred, the ‘relationship’ would probably fall apart? She trusted this man implicitly. She had met the family who were all ‘lovely people’, though she couldn’t communicate with them. I imagine they treated her very well indeed with the knowledge that she was very soon going to gift them a huge amount of money.

Some might say that she had the right to do whatever she wanted with her money, and of course, that is true. But if her decision has all been made on false premises, and she has been drawn into an elaborate con, she has inadvertently become a victim. I don’t actually know what happened to her, but I doubt she is now happily married and living in Egypt.

Here in the UK, we are plagued by telephone calls from dubious sources. It used to be salesmen offering great deals on window replacement which were easily dealt with. The best response I found was to say that I didn’t have any windows. Their crib sheet couldn’t cope with that response.

Now however it is usually calls from our purported Internet provider. They often phone from Indian call centres, which of course many of the UK companies do legitimately deal with. Commonly they say that a bill hasn’t been paid and as a result, the Internet will very soon be cut off.

Strangely enough, my Amazon Prime account ( which I have never had), has been discontinued multiple times because I haven’t paid my bills.

We are waiting for the police to arrive any minute now to arrest my husband who has apparently committed some really awful tax fraud.

One call I had recently told me that my internet had been compromised.

‘Someone, probably a neighbour, is using your account details’, the helpful Indian lady replied.

‘That’s strange’, I said. ‘We don’t have any neighbours’.

There was a short silence on the other end of the line. Her algorithm obviously hadn’t been primed for this response.

‘YOU LIVE IN A JUNGLE THEN?’ she shouted, then put down the phone.

So do not be taken in by those unexpected calls and emails.

Money is just a commodity.

Watch out for the splashes. The dry cleaning costs are gonna be sky-high.

Receive stories by Carol Price in your feed
Carol Price
Read next: The Obsessives (Part 2 of Rebecca, Selena & Christina)