by CM 2 months ago in tv review
Report Story 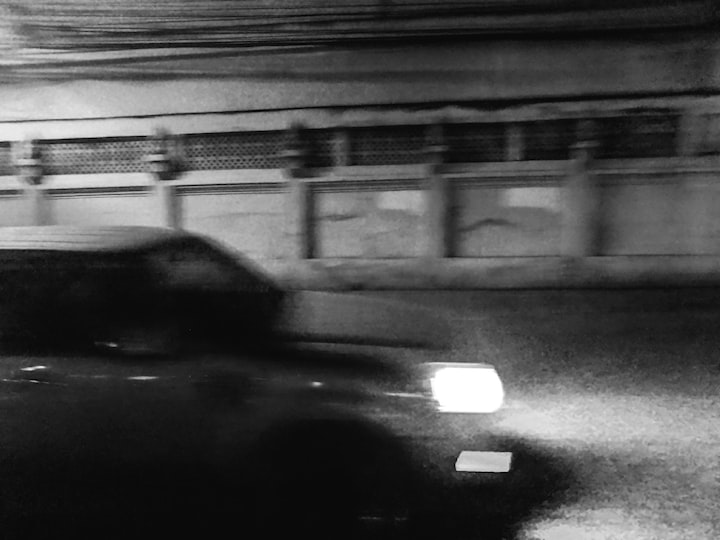 Looking for a new true crime documentary or TV show to watch? We love our true crime shows with the same passion as men who scream at the television during football games but grow bored watching Snapped, The First 48, and Evil Lives Here over and over again. Luckily, true crime shows are pretty popular right now and new picks give you something exciting to watch that you haven't seen before. Check out this list of true crime documentaries and TV shows to watch in 2022.

1- The Girl From Plainville

The Michelle Carter case outraged the world. In 2017, Carter was found guilty of involuntary manslaughter after convincing her boyfriend, Conrad Roy III, to commit suicide at age 17. She was 18 years old at the time and sent numerous messages to Roy which led to his death. The Girl From Plainville stars Elle Fanning and tells the story leading to Roy’s death.

2- Someone They Knew…With Tamron Hall

This crime documentary show airs on Court TV. Tamron Hall takes a look at some of the worst crimes ever committed, exploring the case from arrest to verdict. The show further dives into how there is no connection between the murderer and the victim in many cases.

This docuseries covers stories of people and their horrible roommates. Some have stories of fraud and others squatting and even murder. We all know how horrific a bad roommate can be, making this show a worthy watch if you are a true crime fan.

Catch Crime Scene Confidential on Investigation Discovery. This true crime series revisits some of the most shocking stories in American history with host Alina Burrough. Using her expertise as a crime scene investigator, Burrough looks at cases from a fresh perspective with hopes to bring more light to the case.

A group of gamers logged onto their group chat one day and found shocking messages from a fellow gamer whom they’d played with for years. Admitting to three murders. The gamer also told how he planned a fourth murder. The friends rushed to the location of the planned murder to stop the attack. This docuseries covers the shocking details of the case.

Hosted by Snoop Dogg, this streaming show airs clips of dumb criminals caught in the act, complete with roasts from an all-star celebrity lineup, deservingly calling them out for their stupidity. The show premiered on the Peacock channel on April 20, 2022.

7- The Real Murders of Atlanta

The Real Murders of Atlanta airs on the Oxygen network. The true crime documentary series takes a look at some of the worst crimes committed in the hip-hop world and the Atlanta music industry.

8- We Need to Talk About Cosby

Directed by W. Kamau Bell, We Need to Talk About Cosby is a documentary that explores how Cosby’s crimes occurred during every stage of his career. The documentary also features Cosby’s victims sharing their stories and thoughts.

9- BTK: Confessions of a Serial Killer

BTK: Confessions of a Serial Killer aired on A&E. This documentary series features conversations with serial killer Dennis Rader who claimed the lives of many women over the span of several years. This show breaks down his mind in an effort to better understand his crimes.

This Oxygen show follows Faith Jenkins as she investigates romances gone wrong, discussing what went wrong in the relationship. This show premiered on January 16, 2022, so you’re a bit behind if you have not yet caught this one.

Another show airing on Oxygen, Twisted Killers is a documentary series that shares shocking stories of dark, unusual murders in America. A trio of crime experts weighs in on each case, breaking down motives and explaining how they were caught and brought to justice.