I was too embarrassed to tell the truth

by Cheryl E Preston 4 days ago in Embarrassment

I could have saved the local taxpayers some money and cut short the worry of a family but I did not. 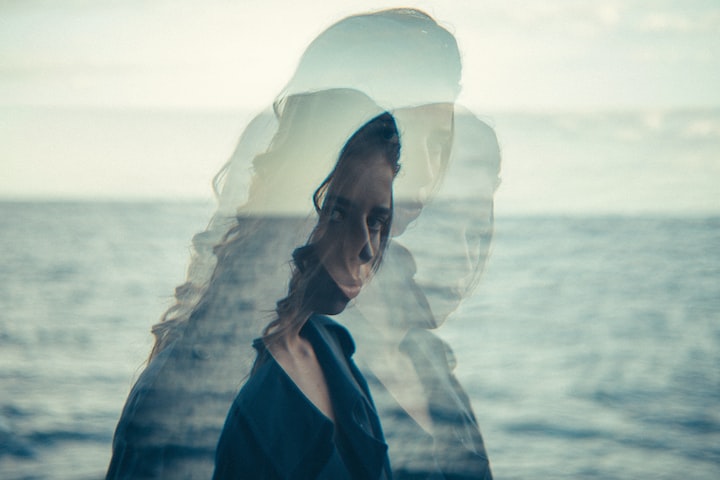 Photo by pawel szvmanski on Unsplash

This cringe-worthy moment took place in 2010 and you can read the details at the following link. The gist is that a little boy in my city, who was a distant cousin of my husband had gone missing from the apartment where he lived. On the third day of news coverage, they announced that they were searching the trash bins in the apartment complex for the 2 year old. At that moment I knew exactly where the child was and told my husband and my grandma that he had been put in the trash and was now in the landfill that was a few miles away.

My husband Michael said that sounded possible but I should not tell anyone. He pointed out that if indeed the child was found in the landfill the police would consider me a suspect. He said that my name would be in the news and people would consider me some type of freak. I was disappointed in his words because I believed I was shown the truth so that the family could have closure. I thought about the grieving family who desired to know what had happened. I cried for the little boy who had been throw away like a piece of trash.

I understood that my spouse did not desire the negativity that might come my way but I felt I was supposed to tell the police. why did I have such a gift if it were not to be utilized to assist other? Even my grandmother said it would be best if I kept silent and allowed the local law enforcement to do their job. Two additional days of manpower. money and time were utilized before someone decided to look in the nearby landfill and this is where young Avian Lewis was found.

This gift that I was born with is known by various names depending on the culture or religious beliefs of those who are discussing it. It is known as being claircognizant, perceptive, ESP, a third eye, being a seer, a sixth sense, being prophetic, clairsentience, being a sensitive, or having the spiritual gift of knowledge. The bottom line is that people like me simply, know, sense, or perceive that which is true whenever the gift avails itself. There is no controlling this ability as it gives when it gives and there is no way to turn it on or off.

I am embarrassed that I allowed my husband and my grandma to influence me that day but I also had my own reservations. Had my name been in the paper, for solving the case I might have begun receiving phone calls or knocks at my door asking for my help. I am an introvert and do not like a lot of attention. This is one reason I love writing for Vocal media because those who read the stories are not able to comment. I do not like engaging with readers and prefer they simply read my articles, give me a like and share.

The little boy's body was found and that is all that matters. I was never looking for attention or personal acclaim but only to help bring the case to a close. I a mindful that back in the 1600s in Salem Massachusetts people like me were called witches and burned to death. I am private and guarded but the gift gives when it will. When I wrote for a local paper from 199-2009 there were times when what I had written in my articles would actually take place and be confirmed in the news. I knew my husband and grandmother were simply looking out for me and not wanting people to call me weird.

They did not desire to see me heckled and neither did they want to answer questions from the curious because they themselves did not understand. My grandmother, my husband, and even I, myself did not want to hear people saying that an ability the Creator gave me at birth was actually from the devil. The only reason I share this now is so that perhaps someone else like me who reads this will be empowered to walk boldly in who they are and not be ashamed. It is my fondest desire to move forward and accept my uniqueness without concern for what others think. It is who it is and I am who I am. I don't need tarot cards or a crystal ball because when I know, I simply know.

I believe that everyone has been born with special abilities and only need to tap into them. You cannot ask me anything in advance because it does not work that way but if I perceive something a certain way you can take it to the bank. How sad that we live in a world where a supernatural gift can be violated and maybe tolerated instead of appreciated, and celebrated. I should never have had to be embarrassed, or cringe when I think about the gift I was born with but that's the way of the world. Back in 2010, I was ashamed and embarrassed and hesitant, but moving forward it's my intention to use my gift for good whether I am misunderstood or not.