by Carol Price 7 months ago in Family 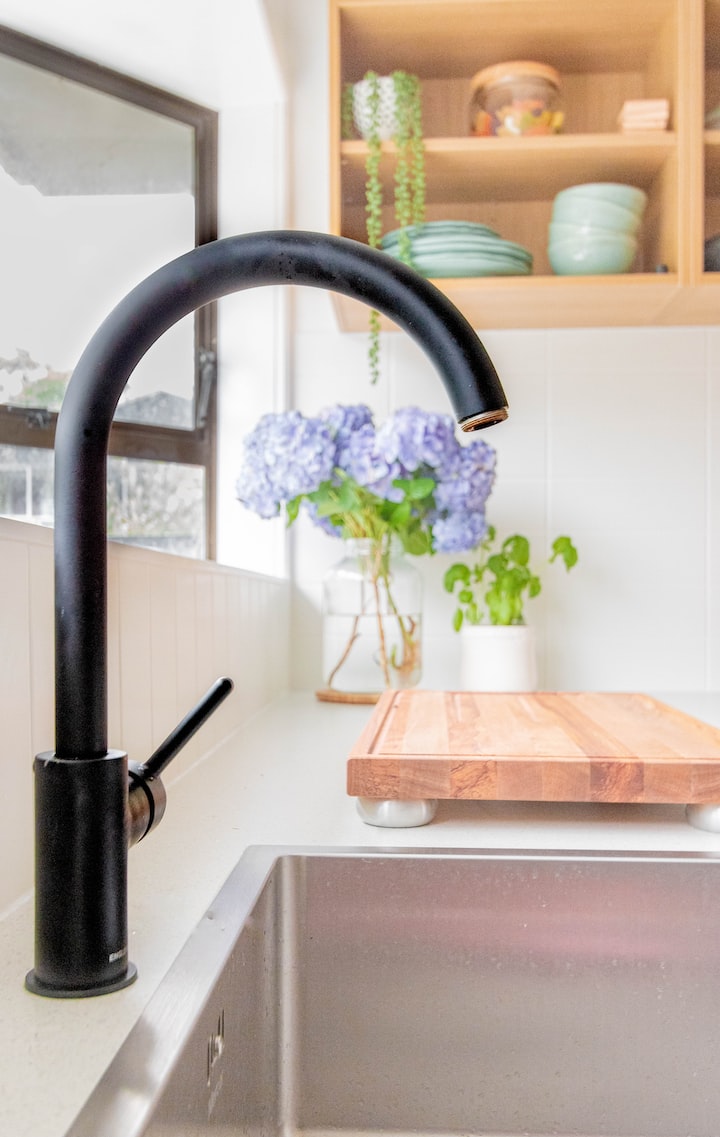 Photo by Callum Hill on Unsplash

Mark was pleased to be getting back to work after a week's break. It had not been much of a holiday. He had spent the week clearing out his father's house in order to put it on the market. Unearthing forgotten memories among the junk. The vestiges of a happy family life.

His father now comfortably settled in a near-by residential dementia home; the previously brisk and efficient businessman, shrunk to a pathetic shadow of his former self. Mark was confident he had 'done the right thing' by him as it was blatantly obvious that he could no longer look after himself in his own home. Ever since his wife, Mark's mother, had died two years ago, his mental decline had been accelerating.

Mark called in to the main office and picked up his work sheet for the day. He was a boiler engineer and he enjoyed being out and about visiting people in their own homes. Usually they made him welcome with a cup of tea and a chat, and Mark felt he was performing a useful service, and took pride in his work.

He completed the first two jobs in record time and around mid-morning set out to find a new customer, Mrs Jane Morris, living at 35 Longfield Crescent. He knew the area well and remembered most were smart bungalows with tidy gardens. When he arrived at the front door, she had obviously been looking out for him as she opened the door before he had time to push the bell. She was probably in her mid eighties, fine silver hair tidily arranged, bright blue eyes in a tanned lined face. She smiled warmly and invited him in. They proceeded towards the kitchen through the lounge.

"I am so pleased that you could come today," she said. "I have been without hot water for almost a week."

"No problem Mrs Morris," he replied. "If you can just show me where the boiler is, I'll get on and have a look at it."

She took him to the corner cupboard where the boiler was sited and gathered up the freshly dried laundry to take to the linen cupboard. She was a little embarrassed to have her under garments on view.

"While you are doing that," she said " I will put the kettle on for a nice cup of tea , and you can join me later in the conservatory."

"That would be very welcome," he answered.

Mark identified the faulty component, replaced it with a new item and tidied up his tools. He walked through the small living room into a bright, sunny conservatory to find Mrs Morris seated in a comfortable wicker chair with a pot of tea on the table in front of her next to a plate of chocolate biscuits.

" I don't allow myself to eat chocolate biscuits unless someone comes to call, so it will be a nice treat," she said with a smile. "And after all your hard work, you certainly deserve a few minutes to sit down with a cup of tea! Have you managed to find the problem?"

"Yes, Mrs Morris, it's working fine now and you shouldn't have any more trouble", he said. "I've replaced the faulty part."

"Help yourself to milk and sugar," she commented, as she poured the tea.

Mark sat down opposite her, next to a small bookcase . His eyes strayed to the books and he was surprised to see that many were very academic titles.

"Are these all your books, Mrs Morris?" he asked.

"Yes," she answered. " After my husband left me in 1972, I put myself through University and became a teacher."

He stood up to take a closer look at the books. On the top of the bookcase was a framed photograph. As he peered at it closer, he recognised a young Mrs Morris coming out of a church on the arm of her equally young husband. Mark felt a sudden stab of uneasiness as he looked closer at the photograph. The colour drained from his face. Trying to control the tremor in his voice, he asked nonchalantly "What was your husband's name?".

"William," she said. "He disappeared and I never heard from him again. Even the police couldn't find him."

" I 'm sorry to hear that," Mark said, trying to compose himself. " I need to get going to my next appointment. Thank you for the tea," he blurted out, and picking up his tool box made his way quickly to the door. With shaking hands, he opened the door of his van and sat in the driver's seat, his thoughts in a turmoil. There was no doubt in his mind that the photograph was of his father.

The gaps in his father's early history now began to make sense. Mark had thought he had been in the army and did not wish to discuss his experiences in combat. The discovery that he had made today almost certainly identified his father as a bigamist. Should he tell anyone? Should he tell the police? His father was now too confused to be able to contribute to a sensible conversation, and would it help Mrs Morris to discover the truth?

Mark put his head in his hands and sighed. After a few minutes, he sat up, clicked his seat belt into position, turned the key in the ignition, and drove on to his next appointment.

Receive stories by Carol Price in your feed
Carol Price
Read next: The Key